Bollywood actress Anushka Sharma and cricketer Virat Kohli are one of the cutest couples. She has set an example for today’s young generation by deciding to get married and then become a parent when she was at the peak of her career. In 2020, Anushka Sharma surprised her fans with the news of her pregnancy. They say not ‘when everything is going well in your life when time flies by. 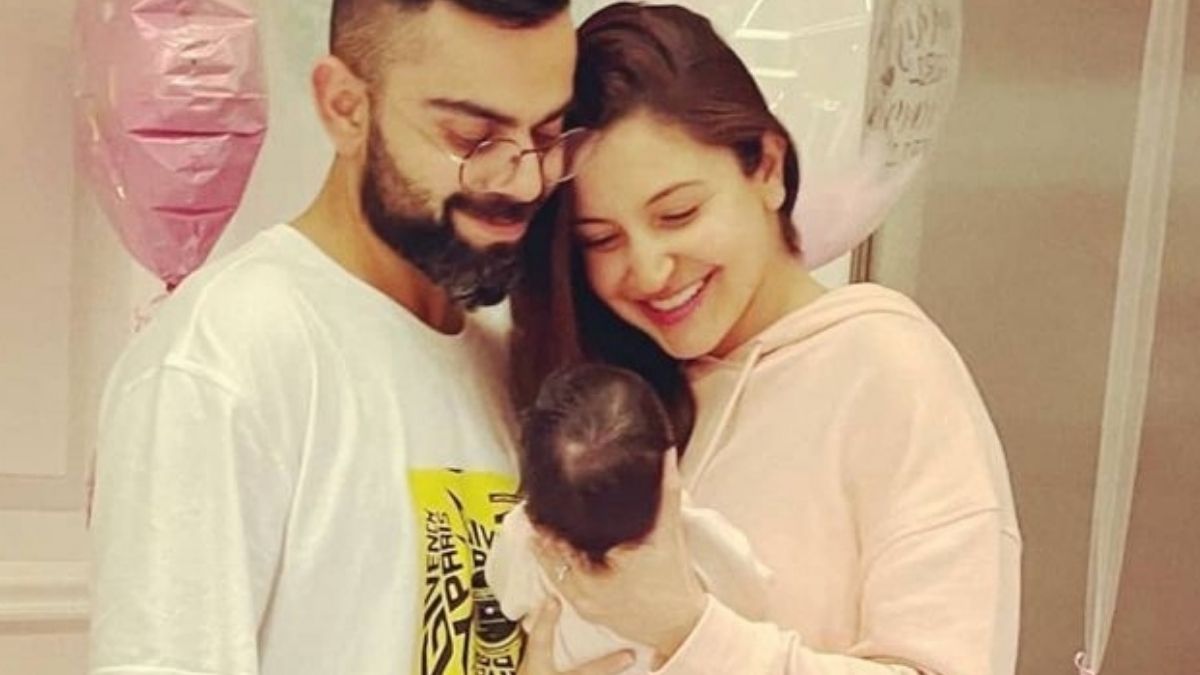 Looks like something similar has happened in Virat-Anushka’s life after the birth of daughter Vamika. Since the birth of Vamika on January 11, 2020, the two have made many records. So on the occasion of Vamika’s first birthday, let us know what achievements Virat and Anushka have achieved in the last year. 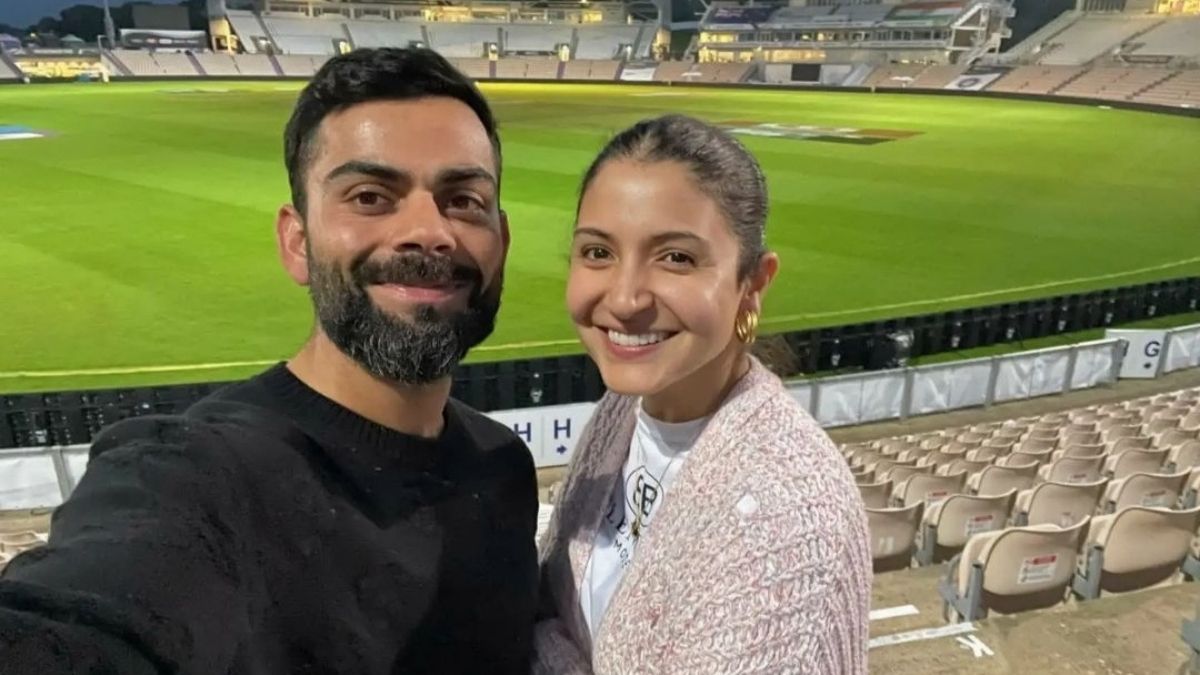 One of the biggest milestones in Virat Kohli’s life professionally has been his retirement. Virat Kohli had announced in September last year that he would step down as the captain of India’s T20I format at the conclusion of the T20I World Cup in November. Let us tell you that after the retirement of MS Dhoni in 2014, he took over the Test captaincy of India. And has been leading the limited-overs team since 2017. 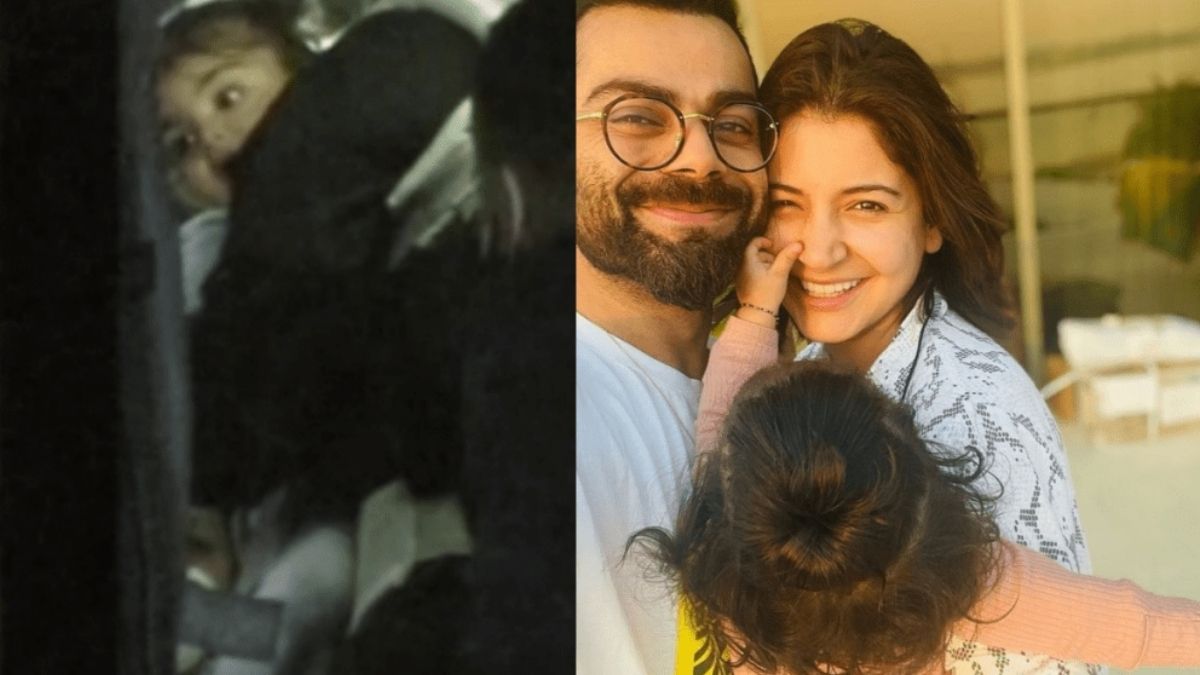 First player to win 50 matches in all three formats:

India’s Test captain Virat Kohli created history on December 06, 2020, as he became the first player to win 50 matches in all three formats of the game. Kohli led India to a massive 372-run victory in the second Test against New Zealand at the Wankhede Stadium in Mumbai last year. With India’s victory, Kohli had achieved his 50th victory in Test cricket. Kohli is now the only player in the world to have featured in the playing XI in 50 wins across all three formats – ODIs, Tests, and T20. 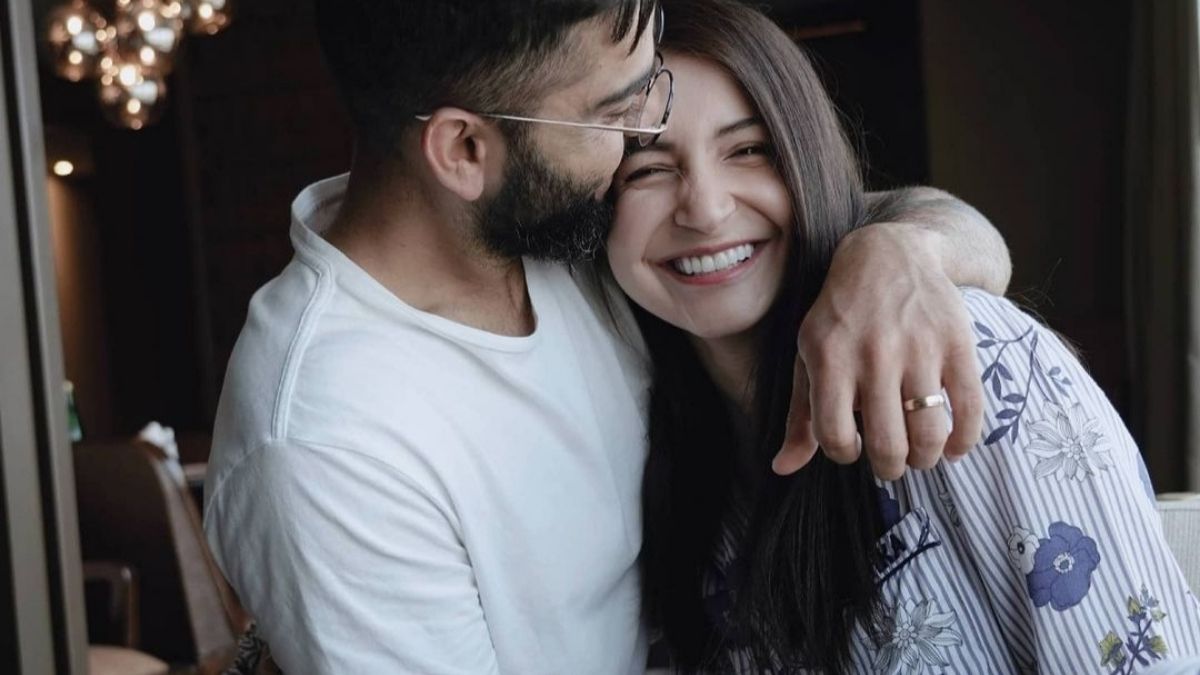 After a gap of almost 3 years, Anushka Sharma is soon going to make a comeback in films with ‘Chakda Express’. Anushka will be seen playing the role of Jhulan Goswami, a female Indian cricketer. He recently shared the teaser of this film.