Aamir Khan’s daughter Ira Khan has recently celebrated her birthday with friends and family. She had a pool birthday party and we got to see a few beautiful photos of her chilling with her close ones and Boyfriend Nupur Shikhare. 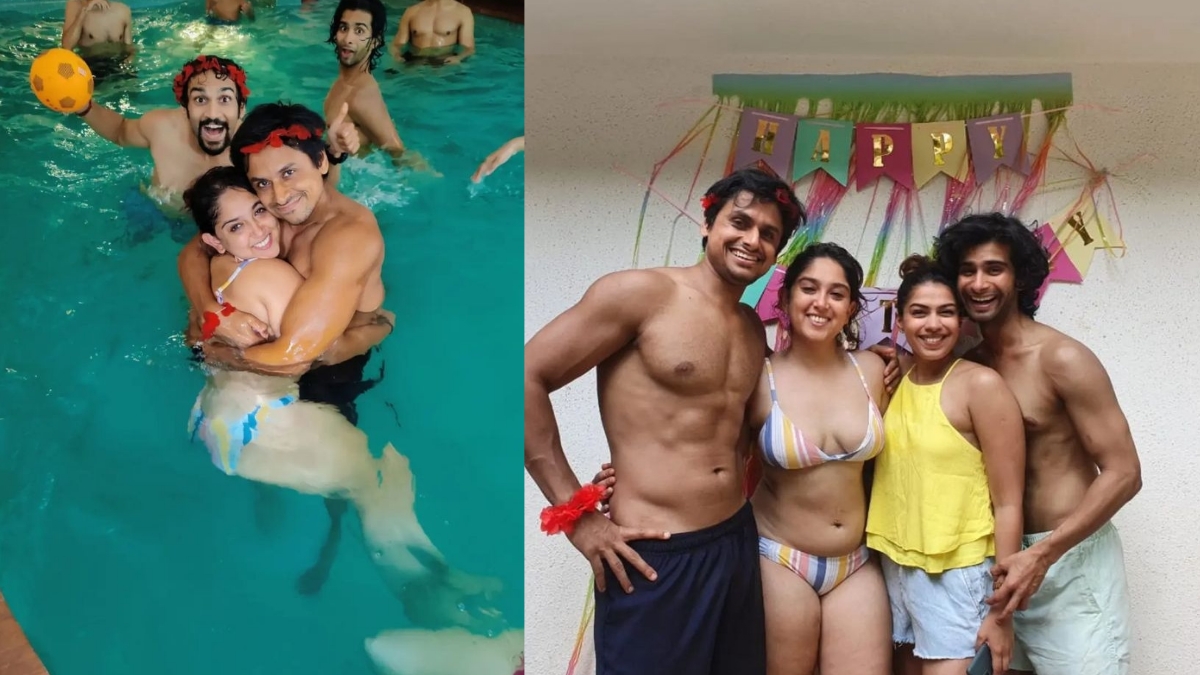 From this party, photos of Aamir Khan, Reena Dutta, Kiran Rao and Azad circulated around the web which created a ruckus on the internet. Ira khan, in these photos, was seen wearing a two-piece (Bikini) and celebrating her birthday. And this didn’t go well with the netizens who brutally trolled her for the decision of clothing on her birthday. Now, the singer Sona Mohapatra took a firm stand against the trollers. 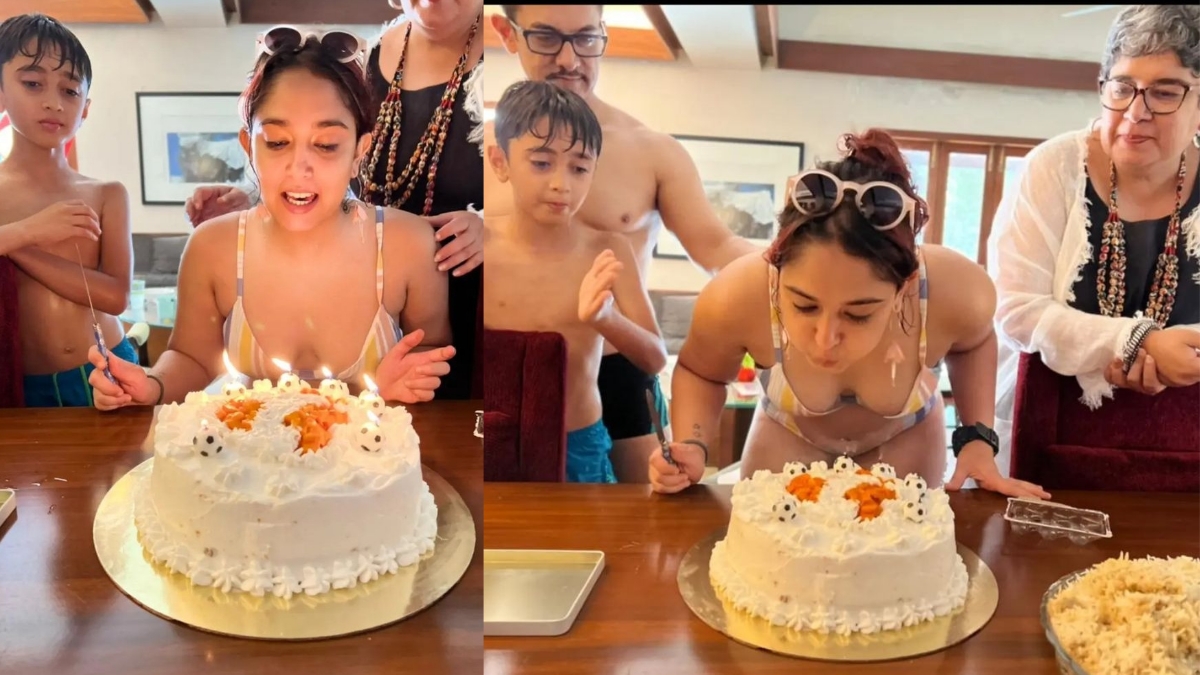 Sona took to her Instagram and Twitter handle to share a long note and stated, “Everyone is shocked about Ira Khan’s decision of clothing or connecting it to what #AamirKhan said, did or didn’t in the past kindly note; she is 25. A free, thinking, grown-up lady. She is practising her decisions. Needn’t bother with her father’s decisions or yours. BUZZ off. #Patriachy #India.”

As she shared this post, few fans appreciated but many trolled Sona Mohapatra as well. Fans who admired her for her openness and support to Ira khan commented segment. One fan expressed, “people didn’t understand it’s a pool party… That is suitable clothing for a pool party….. Everybody was wearing sufficient garments to partake in the water.” 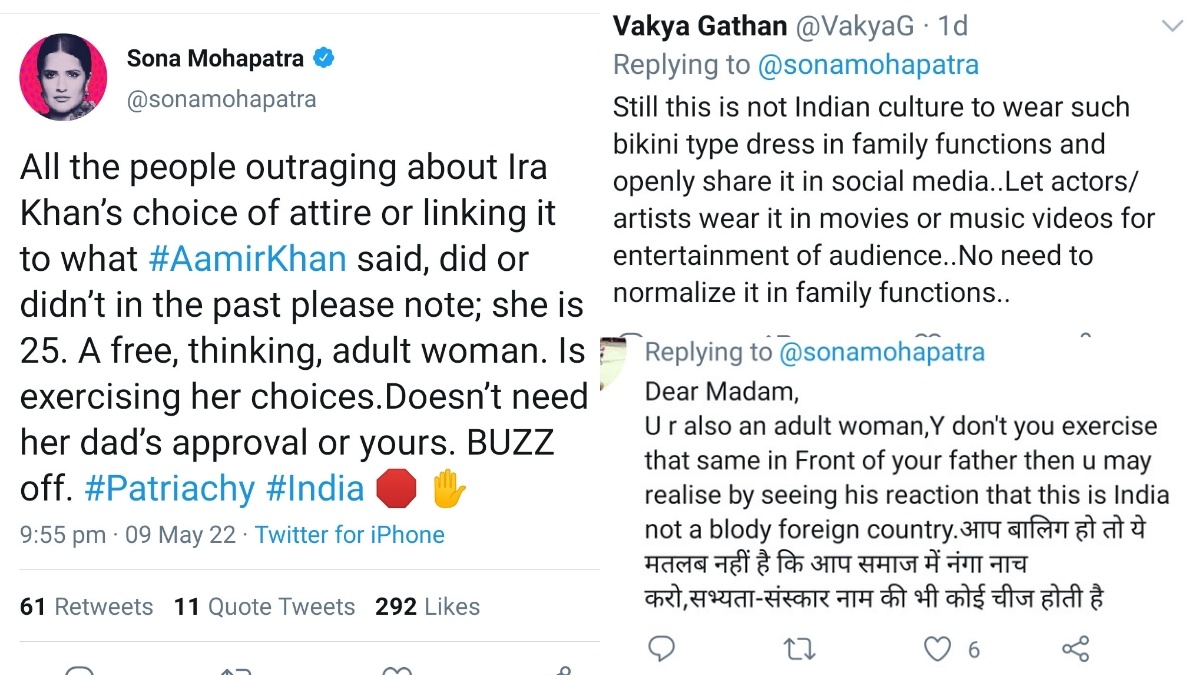 However, many trolled her by saying It’s not about taking permission it’s about Indian culture where there is a respectful gap between father and daughter. One wrote, “Even you have not written patriarchy spelling right”.

Aamir Khan will next be seen in Laal Singh Chaddha opposite Kareena Kapoor Khan. It is a Hindi adaptation of the well known Hollywood film Forrest Gump featuring Tom Hanks.