Birthday Special: Arjun Kapoor Wishes Malaika Arora, “I Want To Bring A Smile On Your face”

Malaika married Salman Khan’s brother Arbaaz Khan on 12 December 1998. But both got separated in the year 2017. When asked about the divorce, the two kept quiet for a long time but during a chat show, Malaika spoke about the night just before the hearing of her divorce petition. Earlier people thought that Arbaaz and Malaika got divorced because of Arjun Kapoor.

Arjun Kapoor and Malaika Arora may refrain from talking much about their relationship, but they leave no stone unturned to make each other feel special on social media. Malaika is celebrating her 48th birthday on Saturday. She is getting best wishes from across the country on this special occasion but there is one person who is very special to Malaika. 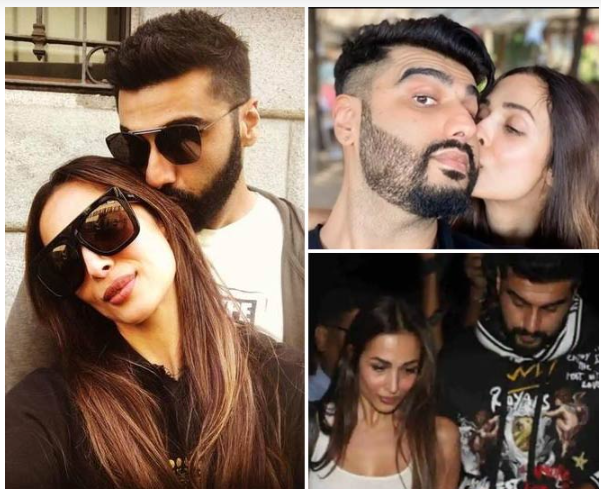 Now it’s Malaika’s birthday and how can her boyfriend Arjun Kapoor forget to wish her. Arjun Kapoor has also shared a photo with her on his Instagram account, wishing Malaika in a special way. Arjun Kapoor wrote, “On this day or any other day I just want to make you smile…this year you smile the most…” Along with this, Malaika is seen kissing him in the post Arjun shared. 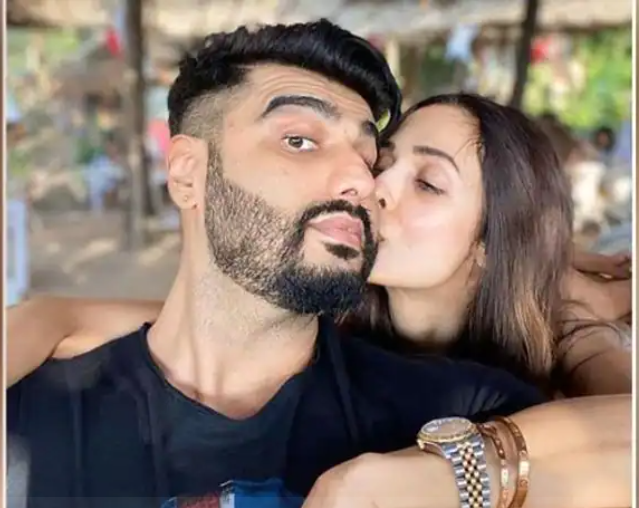 Responding to Arjun, Malaika wrote- “It is clear that in this picture I am making you smile.” Many other celebs also commented on Arjun’s post and congratulated the actress. Actors like Rhea Kapoor, Dia Mirza, Tahira Kashyap, Manish Malhotra, Amrita Arora, Kareena Kapoor Khan, Bipasha Basu have reacted to the post with heart emojis. However, Kareena Kapoor’s reaction is the most discussed. She wrote – “I want photo credit Arjun Kapoor ji”, which shows that she has taken this photo.

Let me tell you that the actor had revealed the relationship with the actress on his 34th birthday. During an interview, Arjun Kapoor had talked about dating Malaika Arora. However, Malaika is much older than him.