‘Blood Was Coming Out Of His Eyes’: Aasif Sheikh Reveals Shocking Details Of Deepesh Bhan’s Death!

One of the most popular characters on & the TV sitcom Bhabhiji Ghar Par Hain and a talented performer Deepesh Bhan breathed his last this Saturday. His sudden demise came as shock to the entire TV industry. Deepesh who was just 41 years old was playing cricket when he collapsed on the ground.

Though his cause of death was not clear initially, now the doctors have confirmed that it was a brain haemorrhage that led to Deepesh’s passing away at an early age. His co-star Aasif Sheikh who portrays Vibhuti Narayan Mishra on Bhabhiji Ghar Par Hain has divulged details of Deepesh’s death. 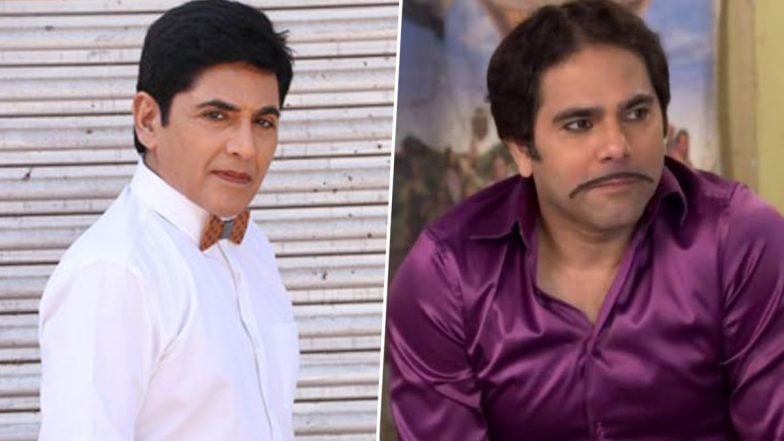 Aasif said that he asked the late actor to go easy on himself after he turned 40 as the latter used to spend 3 hours at the gym and at times, used to skip meals. “Lately he was so much into gymming, and running and I had also told him that after 40 one has to slow down a little bit. Don’t over-exert yourself. When he started he was a very fit man, in between he put on weight and I asked him to control weight and to keep a check on his diet. But he had a point to prove that I do gymming for 3 hours, my wife is not in town. I would always tell him not to exercise for so long. He would tell me that he would skip meals at night,” Aasif shared. 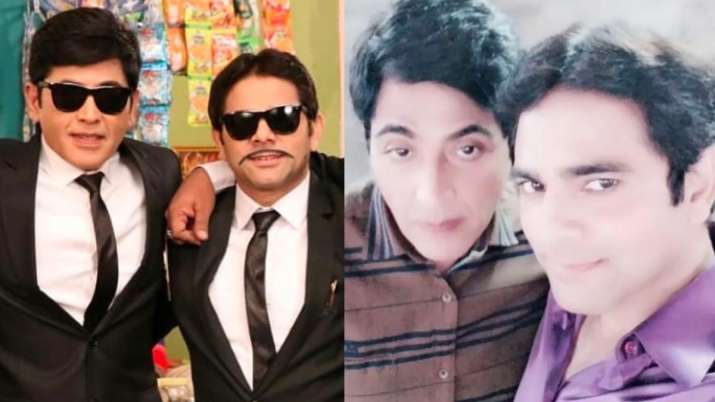 Further talking about Deepesh condition at the time he died, Aasif said, “He died of a brain haemorrhage. Because his eyes were bleeding, one of eyes. When you get up in the morning your blood pressure is low and all of a sudden after working out he started playing cricket. He bowled six balls an entire over and after that when he bent down to pick his cap, he collapsed. They rushed him to the hospital, Bhakti Vedanta which is like 5 minutes away from his house, he could not make it till there, by the time he reached, he was declared dead,” he quoted.

The untimely death of Deepesh Bhan has saddened not only his colleagues but the entire nation. Through the portrayal of Malkhan in Bhabiji Ghar Par Hain, he won over the hearts of viewers. He had been part of other comedy shows too. The list includes famous daily like Taarak Mehta Ka Ooltah Chashmah, FIR, and May I Come In Madam?