“Bollywood Helped Me Serve My Family”- Govinda Speaks About His Career On His Birthday!

Govinda feels thankful that nothing could have tarnished his name and image in the past 35years adding that he will also be visiting a temple in the memory of his mother on his special day. 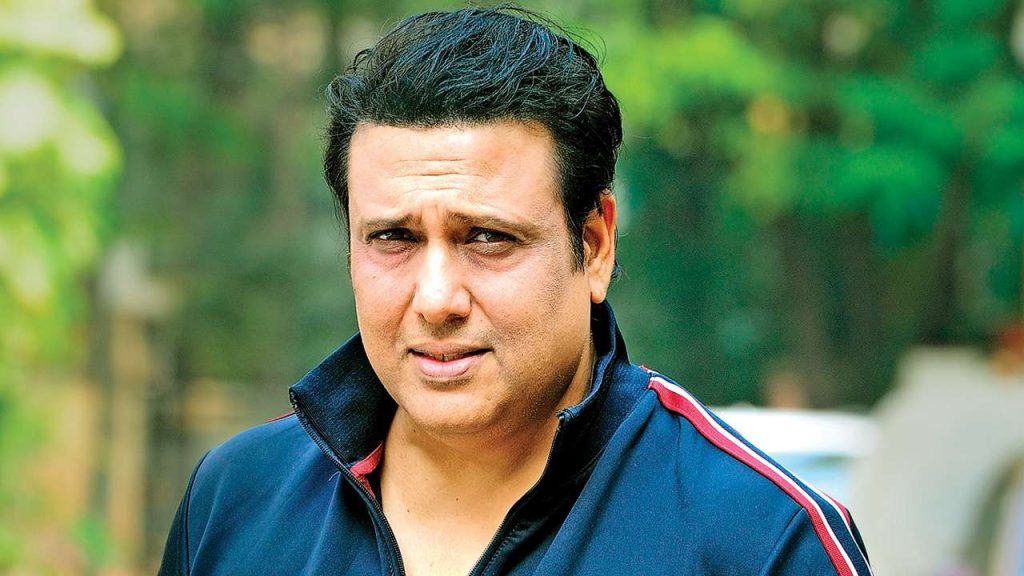 35 years ago, the acting debut was marked by Govinda with Ilzaam in the year 1986, and since then he has been successfully carving a niche as a famous actor of comedy for himself. Talking about his career, Govinda said that it has been interesting for him.

The actor went on saying, “It helped me serve my family. I could create my own brand of cinema. I am thankful that I could bring new stars, producers, and directors to the industry, and they all did very well. If I look back, har jagah mere apne hi dikhaayi dete hain (smiles).” 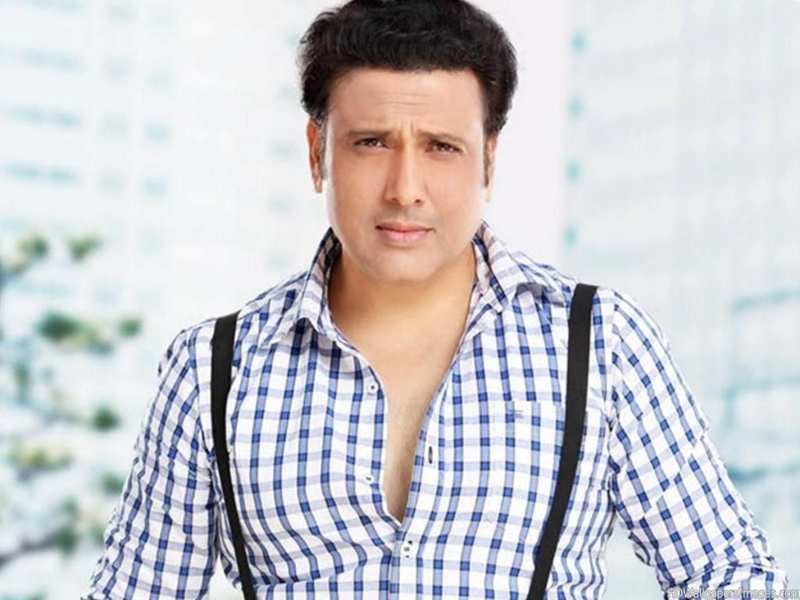 Though he has been taking it slow right now as far as movies are concerned, he has been making fruitful usage of his precious time by involving in music. He stated, “I thought of creating my own platform, Govinda Royalles, so that people who want to see Govinda kind of songs can watch them and have fun. I have written about 100-150 songs. I also want to sing and perform songs on my own.”  The actor also added that he is looking forward to big proposals coming his way from directors and filmmakers.

Meanwhile, speaking about his celebrations on his special day, he stated that he is making plans to visit a specific temple dedicated to a goddess, and each time he misses his mother he happens to be visiting a temple. The actor turned 58 today.

While talking about his feelings in terms of gratitude for the career he had, the actor added that “The best thing I’ve learned from my mother is to create an aura of happiness around myself, rather than waiting for other people or things to bring me joy”. He believed that his life is an outcome of all the decisions he made in his life, and nothing had the ability to tarnish his image and his name as well. 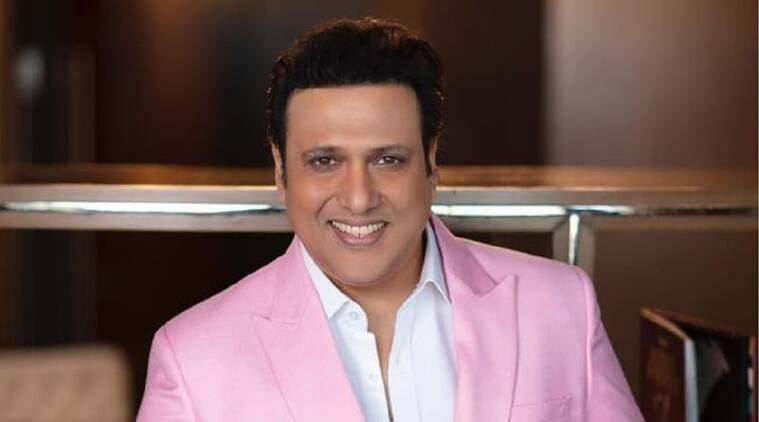