‘Brahmastra Will Be A Disaster’: Amitabh Bachchan Once Told Karan Johar

Brahmastra is the most talked about film these days. The whole star cast including Ranbir Kapoor, Alia Bhatt and Mouni Roy are leaving no stone unturned in the film’s promotion. However, amid the boycott trend the film’s high budget is a matter of concern for its producers. Amitabh Bachchan, who is playing a vital role in Brahmastra also once warned Karan Johar that the film will be a disaster because of its high budget. Let’s read the whole matter. 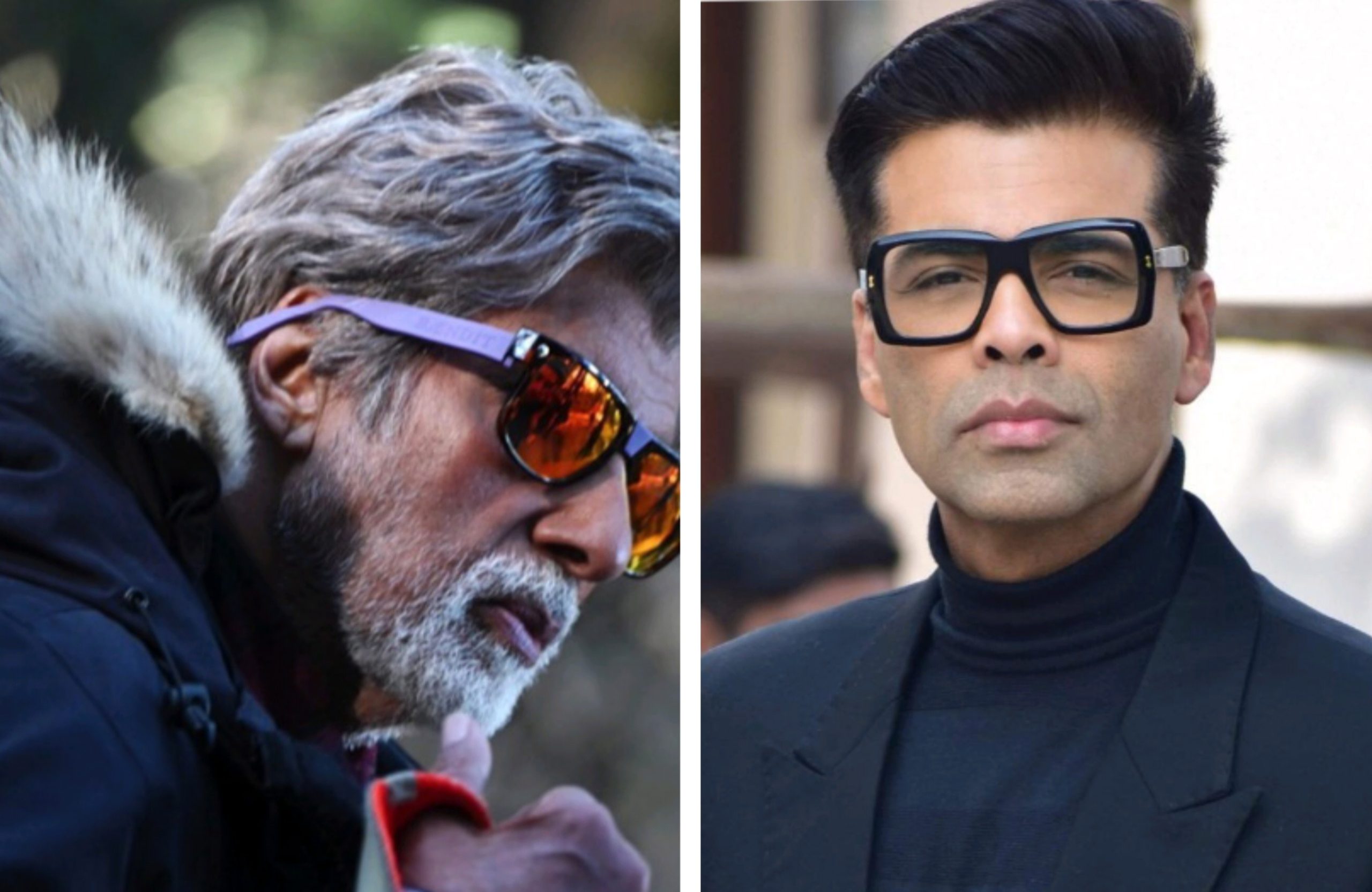 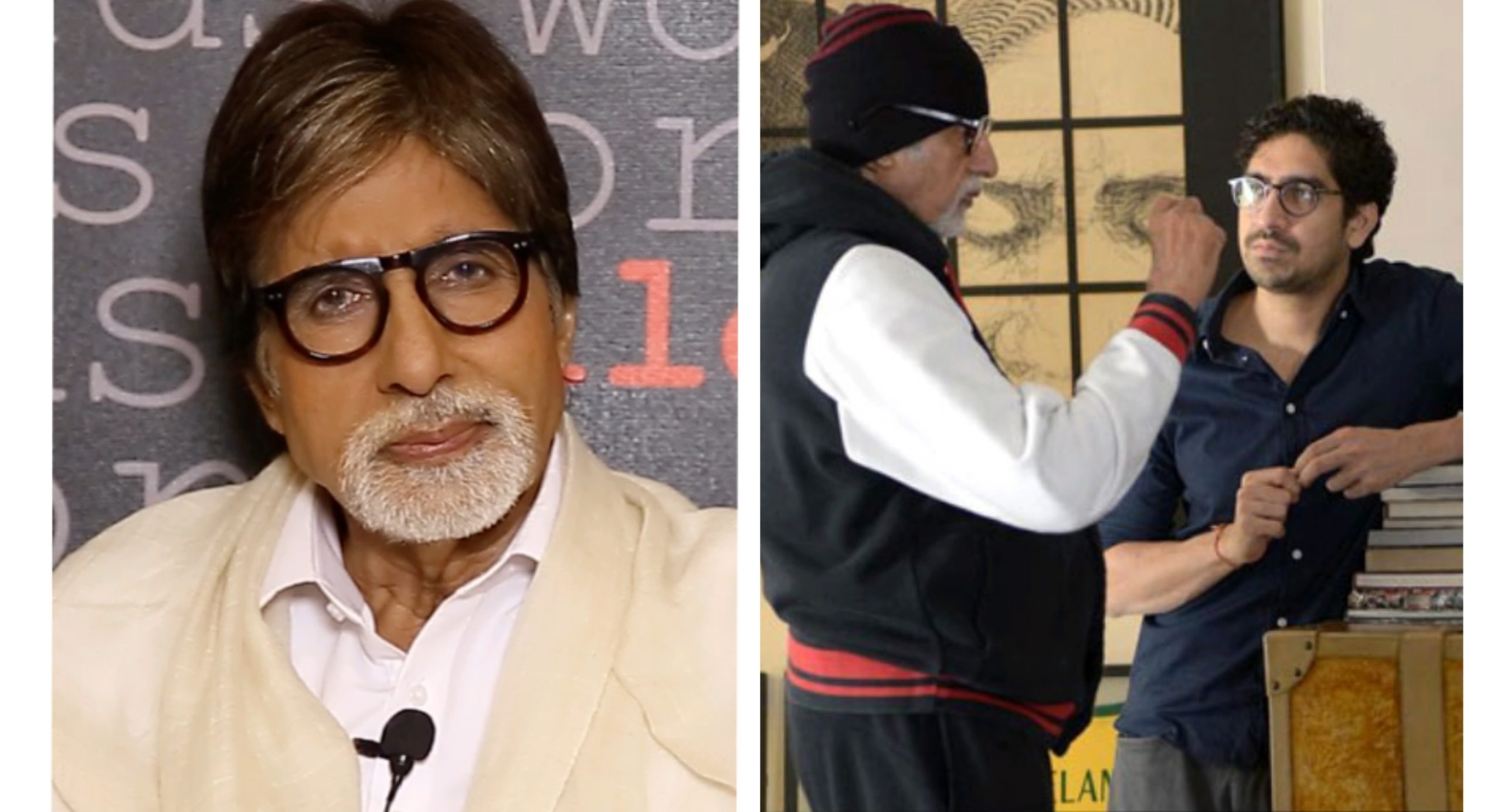 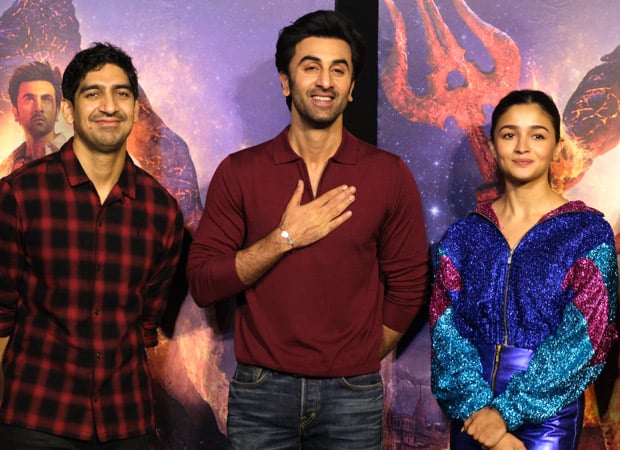 The film’s producer Karan Johar is also nervous about the film. In his recent instagram story, he had posted a pic with Ayan Mukherjee with a caption, ‘Can’t predict Brahamastra’s future’.

Brahmastra is all set to release on silver screens on 9th September. The advance bookings of the film have also started. According to reports, the number of advance bookings are quite good. Made with a hefty budget of 400 crore, Brahmastra is jointly produced by Karan Johar and S.S Rajamouli. The superhit ‘Bahubali’ was produced by none other than S.S Rajamouli. Along with Ranbir Kapoor, Alia Bhatt, Mouni Roy and Amitabh Bachchan will be also seen in pivotal roles in Brahmastra.