Ekta Kapoor and Mona Singh who were one of the most known BFFs of the town have now unfollowed each other. Hard to believe, right? If rumours to be believed, things are not at all well between the two friends. Remember the time when both used to share each other’s post and pictures on Instagram. And now are not even in talking terms. 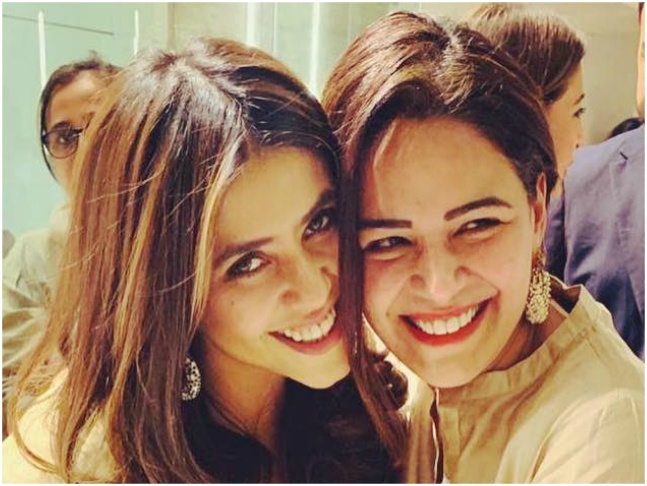 Ekta and Mona have worked with each other many times. The duo always manages to bring some new story. So basically what happened was, yesterday, Ekta Kapoor was present at the launch of her two big web series MOM (Mission Over Mars) starring Mona Singh, Sakshi Tanwar, Nidhi Singh and Palomi gosh and Cold Lassi Aur Chicken Masala starring Divyanka Tripathi and Rajeev Khandelwal. Mona Singh’s event which happened in JW Marriott was conspicuous by her absence.

It was told to the media that Mona Singh is not well as per her health and this was the reason that she didn’t attend the launch. But according to the other side of the story, she missed it deliberately. According to the rumours, Ekta had an argument recently after which they have not been on talking terms, so much so that the two have unfollowed each other on Instagram. 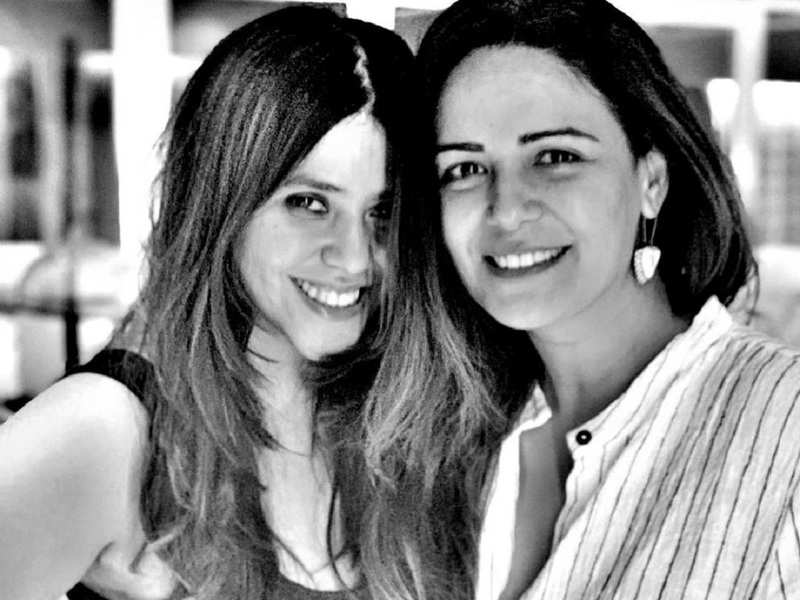 When a media portal tried to connect with the two, they decided not to reply. Let’s see what happens between the two friends. Mona who made her debut and became everyone’s favourite with Jassi Jaisi Koi Nahin has done many shows with Ekta- Kya Huaa Tera Vaada, Kavach, Kehne Ko Humsafar Hain and now MOM.

Stay connected to know more on the story.