Despite Britney Spears’ testimony, last week, a Los Angeles Superior Court judge denied a request from the singer’s lawyer, Samuel D Ingham III, to have Jamie Spears dropped as his daughter’s co-conservator. As per E! News, Jamie Spears was named the conservator of Britney Spears’ estate and person in 2008, when the singer suffered a very public breakdown. The wealth-management firm Bessemer Trust Company joined Jamie last year as co-conservator of the estate. “The conservator’s request to suspend James P. Spears immediately upon the appointment of Bessemer Trust Company of California, N.A. as sole conservator of the estate is denied without prejudice,” the document read. 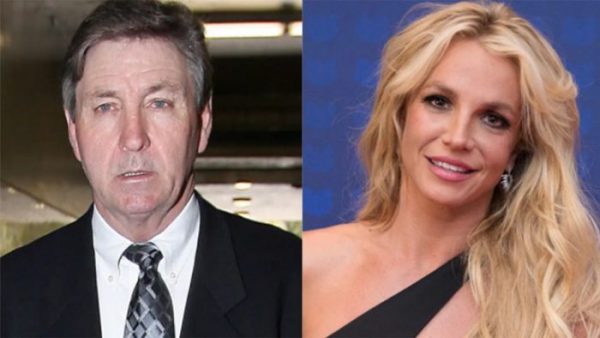 This ruling follows Britney’s impassioned public testimony at the virtual court hearing about her conservatorship on June 23. During her hearing, the 39-year-old singer was highly critical of her father and alleged that he “loved the control to hurt his own daughter”. At the time, Jamie’s attorney issued a statement that read, “Mr. Spears is sorry to see his daughter suffering and in so much pain. Mr. Spears loves his daughter and misses her very much.” 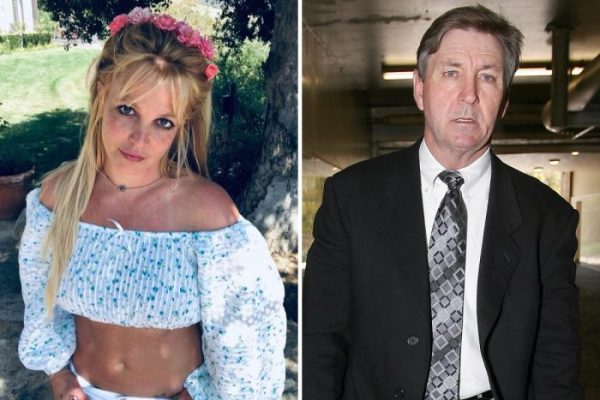 On Tuesday, Jamie filed a petition that has been obtained by E! News and called for an investigation into Britney’s allegations of mistreatment against her conservatorship. In the document, Jamie also noted that he has not managed his daughter’s personal or medical affairs for the past two years. Back in November 2020, the court declined a previous request from Britney’s legal team to suspend Jamie as conservator of her estate. At that time, the judge also decided Jamie would be joined by Bessemer Trust Company as co-conservator. 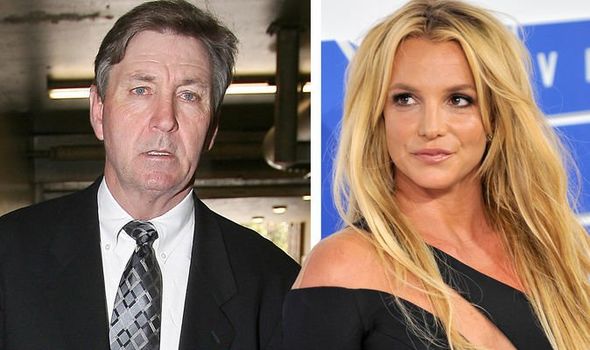 According to TMZ, the singer’s attorney wanted Jamie replaced by Bessemer Trust, which would have become the sole conservator of her estate, but the judge didn’t agree with that because there were no official papers filed at that time. Following that, Sam recently filed the papers requesting to let Bessemer Trust take the new role as the co-conservator. The judge approved that but also said Jamie will stay as co-conservator himself, denying the request to suspend him. TMZ has learned that Britney’s lawyer will file another motion soon to remove Jamie as the songstress wants him to be out entirely. On a related note, Bessemer Trust is currently not acting as a co-conservator to Britney’s estate as certain documents are still pending to be filed before the judge’s order comes into effect. Therefore, Jamie has been and continues to be the sole conservator of Britney’s estate at present.