BTS has a tremendous fan base all over the world. All Thanks to their super hit songs as well as their ability to captivate and hold an audience during live performances. Their coordinated performances are what make their dancing videos go viral on social media. The guys can be seen dancing to Samantha Ruth Prabhu’s ‘Oo Antava’ from the film Pushpa: The Rise in a freshly edited video circulating on Instagram.

Pushpa is a Telugu language film that was recently released. It shocked the box office by becoming one of the year’s greatest domestic grossers. The film was well-received not just among the south Indian community, but also in the Hindi-speaking region. Allu Arjun and Rashmika Mandanna appear in the film, which is directed by Sukumar of Arya fame. 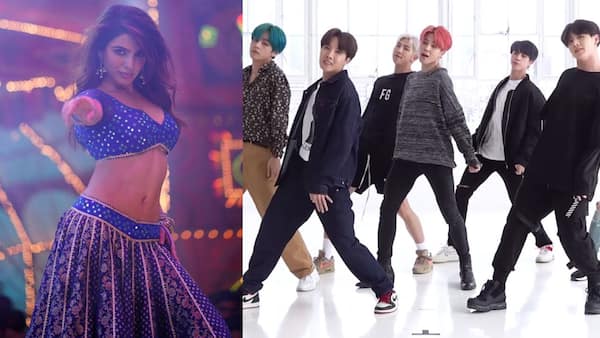 The Bangtan lads can be seen dancing to Pushpa’s superhit item number Oo Antava in a recent Instagram reel, which has recently been dominating reel audio on social media.

A BTS fan page remixed an old video of the seven members and added a catchy Tollywood song in the backdrop, which was then reposted by a slew of meme sites. The song’s thunderous beats combine well with their choreographed dance routine, giving the impression that the video is real.

In the first part of the routine, Jimin can be seen acing the hook step with V, who was dancing next to him. Jungkook and J-Hope steal the show in the second half with their aggressive body motions. 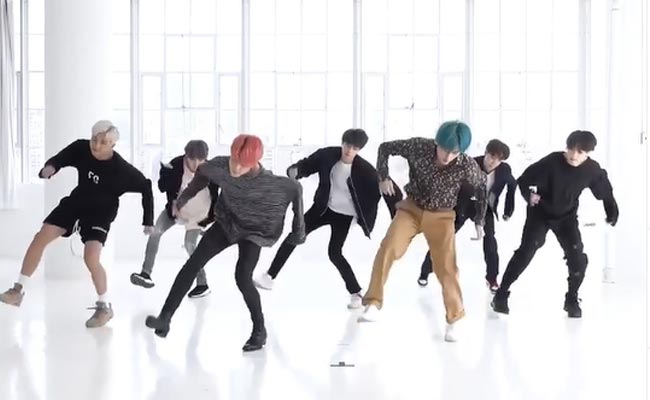 The T in BTS really stands for Tollywood, according to the trailer. A BTS X Saami Saami edit had already gone popular on the internet. Prompting some members of the Indian ARMY to want real cooperation.

For the first time since their debut, BTS has taken a vacation from their rigorous commitments. Spending the holidays with their families. Fans are now asking when the full band would rejoin after RM, Jin, J-Hope, and Jungkook recently reunited for a partial reunion.