Caffeine Myths That You Should Stop Believing, Check Out!

Coffee is unhealthy for you, so don’t drink too much of it. Instead, sip tea. At some point in their lives, all coffee enthusiasts must have heard this statement from overly-caring family or friends who are tea addicts themselves, and we can’t help but say yes to everything they have to say.

While most non-coffee drinkers have preconceived notions about coffee, it is fair to argue that the majority of these notions are based on misconceptions. 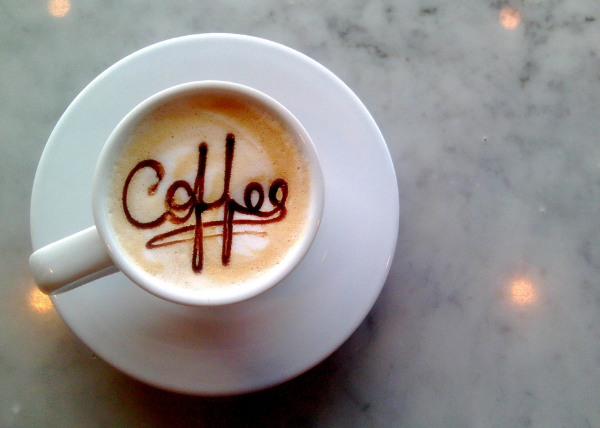 This is one of the most popular misconceptions among tea drinkers. There are no studies, however, that show a small amount of caffeine can get you addicted to it. However, because caffeine stimulates your nervous system and improves focus, you may develop a mild dependence on it if you use it frequently. If take only one cup of coffee in a day, you don’t have to worry about being addicted. 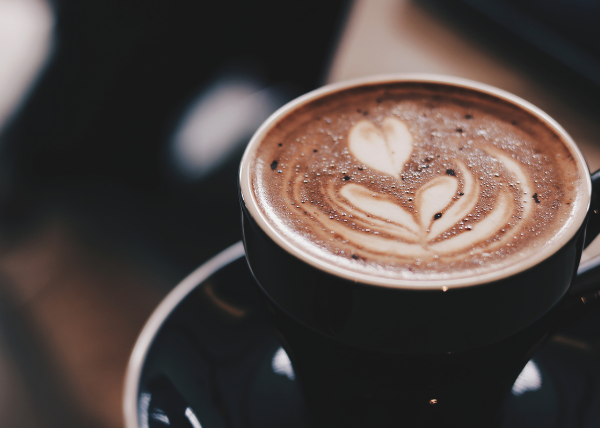 Myth 3: Caffeine Should Be Avoided By Pregnant Or Attempting To Conceive Women 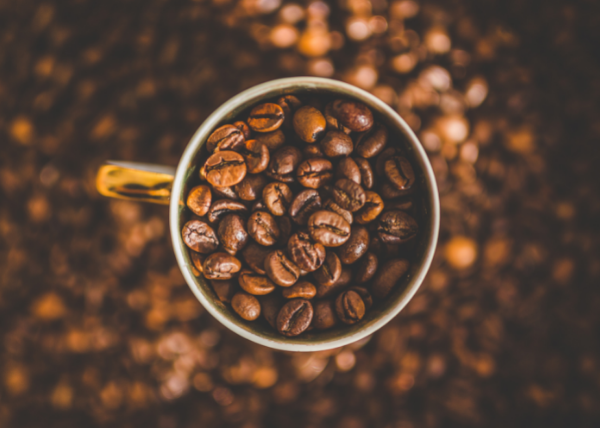 The effects of caffeine-containing beverages on reproductive variables have been studied extensively. According to studies, moderate caffeine consumption while pregnant is healthy for both the mother and her unborn child. Caffeine consumption and the time it takes to conceive have yielded no conclusive evidence. Drinking caffeine-containing beverages does not reduce a woman’s chances of conceiving.

Myth 4: Caffeine Has A Negative Impact On Children’s Health

Caffeine processing ability in children is similar to that of adults. Caffeine-containing meals and drinks have been demonstrated in studies to have no effect on children’s hyperactivity or attention span when consumed in moderate doses. High quantities of caffeine, on the other hand, may create transitory consequences in sensitive children, such as excitability, irritation or anxiety. 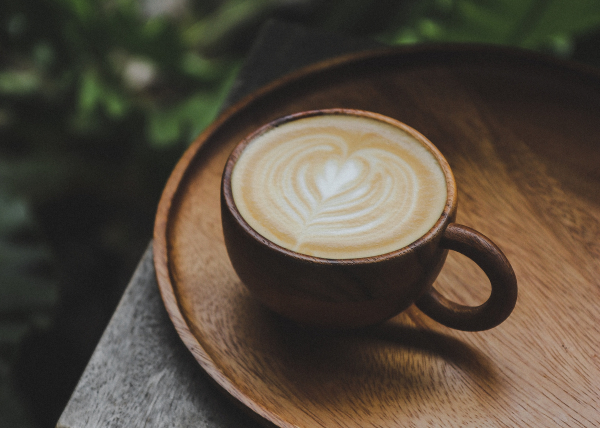 Myth 5: Caffeine Has No Positive Effects

Caffeine is well known for enhancing alertness as well as attention span. A cup of coffee or tea is frequently recommended to combat tiredness, particularly when driving long distances. Many individuals turn to an afternoon “cuppa” to get back on track with their job. Caffeine has been found in studies to increase memory strength and logical reasoning ability.

So, if you’re a coffee fan, you may breathe a sigh of relief. Make them read about it a little more the next time they try to stop you from having your daily cup of coffee.