The wait is finally over. Taylor Swift has finally dropped the entire original song after teasing more than three months ago that her new song “Carolina” is coming “soon.” She has written for the Where the Crawdads Sing film soundtrack.

Prior to its first release on Friday (June 24), “Carolina” slowly spread to audiences in various trailers of the Daisy Edgar Jones-led film. Swift’s nature-driven songs symbolize the character care of Jones’ Kya, who learns to live on her own after being abandoned by her parents in a North Carolina swamp and is later accused of murdering a young man with whom he was romantically involved. 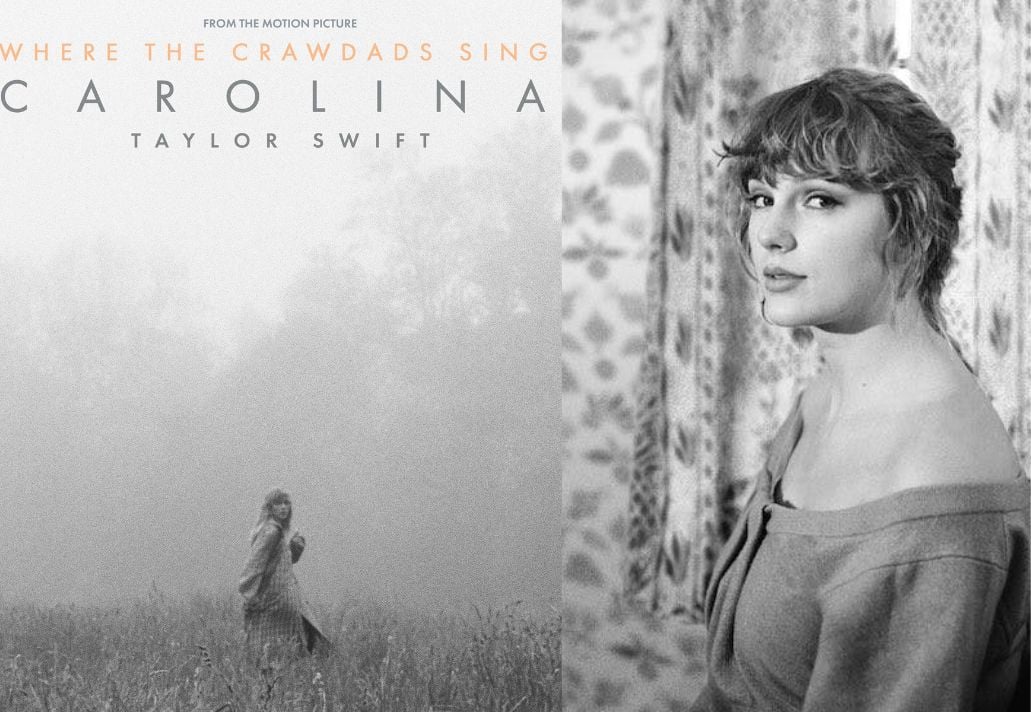 Taylor added, “About a year & half ago I wrote a song about the story of a girl who always lived on the outside, looking in. Figuratively & literally,” Swift tweeted when the song arrived. “The juxtaposition of her loneliness & independence. Her curiosity & fear are all tangled up. Her persisting gentleness & the world’s betrayal of it.” 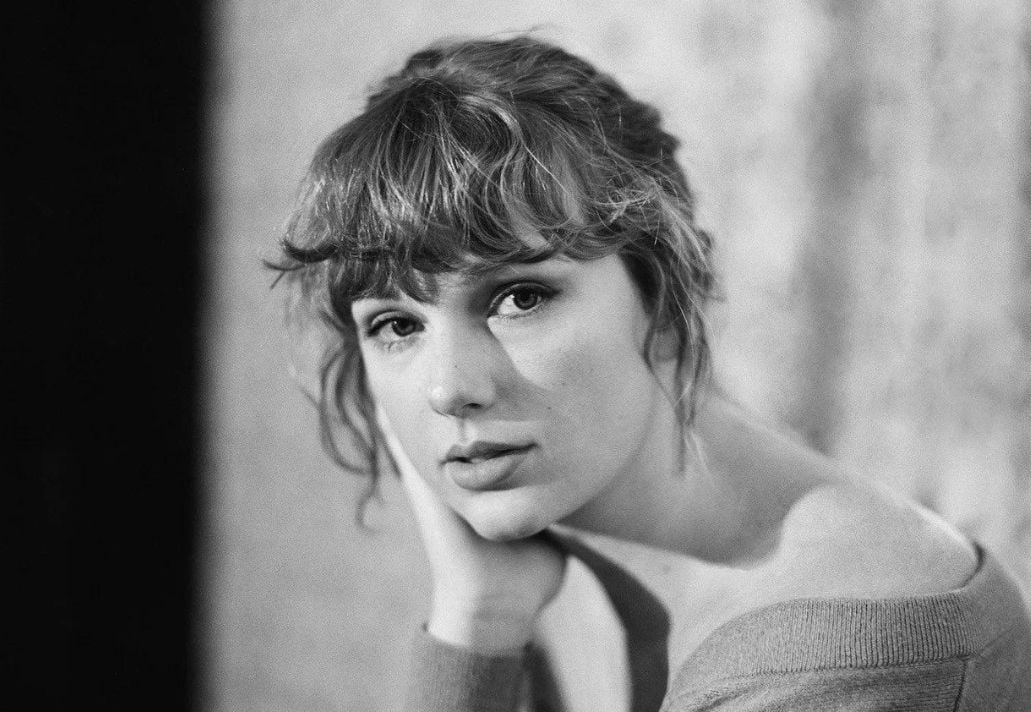 Taylor Swift is always very rich in a literary way and once again she proves it by making such a beautiful story in her new song Carolina. Fans are mesmerized by lines such as “Into the mist, into the clouds,” “I’ll make a fist, I’ll make it count,” “There are places I will never, ever go,” and “Things that only Carolina knows.” Through these lines, she uses a sprawling web of acoustic instruments. The song is both ethereal and haunting.

About a year & half ago I wrote a song about the story of a girl who always lived on the outside, looking in. Figuratively & literally. The juxtaposition of her loneliness & independence. Her curiosity & fear all tangled up. Her persisting gentleness & the world’s betrayal of it. pic.twitter.com/2o1z8Hrht6

The Grammy winner continues, “I wrote the song ‘Carolina’ alone and asked my friend @aarondessner to produce it. I wanted to create something haunting and ethereal to match this mesmerizing story.” Fans are commenting lovely words as they are showering love towards her new song.