Lincoln Center will honour Cate Blanchett with its 47th Chaplin Prize at the arts organization’s annual fundraiser. Lincoln Center announced the award for Blanchett on Friday. She will be presented at Lincoln Center’s Alice Tully Hall on April 25th. 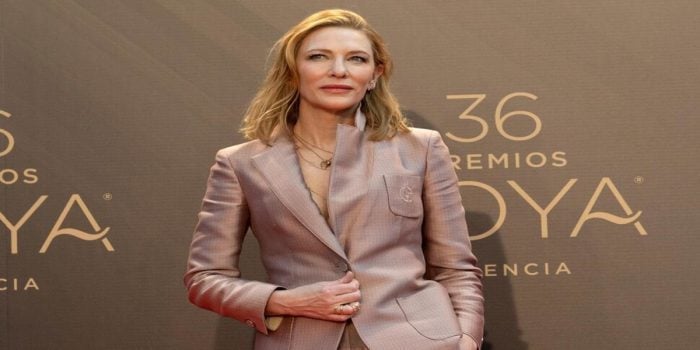 In a statement, Lesli Klainberg, executive director of film at Lincoln Center, said, “We are thrilled to welcome Cate Blanchett to film at Lincoln Center, where three of her films have previously been screened as part of the New York Film Festival.” She added, “Ms. Blanchett’s career has ranged from small independent endeavours to exceptional performances in major studio franchises and films with some of the most celebrated directors of our time. It is our privilege to dedicate an evening of celebration to him, adding yet another honour to his many deserving awards.” The Chaplin Award was first introduced back in 1972 when iconic actor and filmmaker Charlie Chaplin returned to the US from exile to accept the accolade. 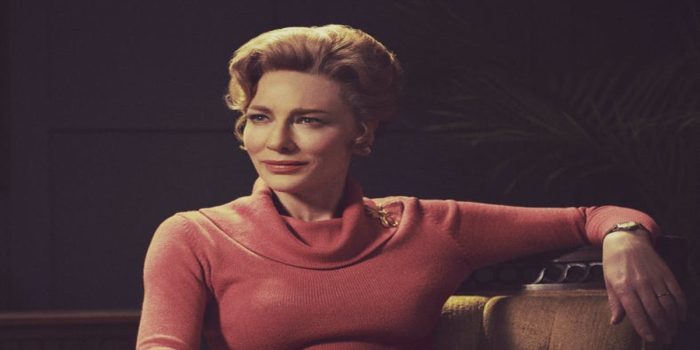 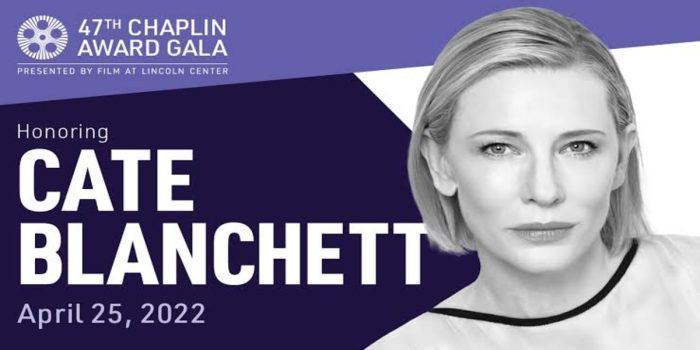 Let you know that Cate Blanchett is a seven-time Oscar nominee who claimed statuettes for her work in Woody Allen’s “Blue Jasmine” and Martin Scorsese’s “The Aviator.” The actor, producer, artistic director, humanitarian, and co-founder and principal of Dirty Films recently appeared in Adam McKay’s end-of-the-world comedy “Don’t Look Up” and Guillermo del Toro’s “Nightmare Alley.” She has recently completed work on the Todd Field film, Tar, Eli Roth’s film adaptation of the video game Borderlands, and Del Toro’s “Pinocchio.” She’s currently in pre-production on the Apple series “Disclaimer,” from creator Alfonso Cuarón, and also recently signed on to exec produce and star in Pedro Almodóvar’s first English-language feature, “A Manual for Cleaning Women,” as well as Warwick Thornton’s “The New Boy.”