‘Chak De! India’ happens to be the most exciting and encouraging film with a mixture of sports and drama. At the time of release, the movie stood out super-hit in the Box Office. It was made for inspiring the young sportsters then. Somehow, even now, the movie stands out to be inspiring to most of the players giving their best on the fields. ‘Chak De! India’ taught us 5 important life lessons. Let’s see what they are!

a. Being a Team Player The hockey team is shown to have been very diverse. All over India, women are enrolling themselves to be a part of the Indian team for participating in the World Championship. Lots of understanding problems have taken place during the practice session. But gradually, the women realise that they need to overcome the hurdles and be united as a team to achieve the goals.

b. Putting Ego Aside

The film shows that a lot of the players have egos both in their professional and personal lives. These egos eventually giving rise to various problems. But slowly they put their egos aside and start working as a team.

c. Accepting the Past 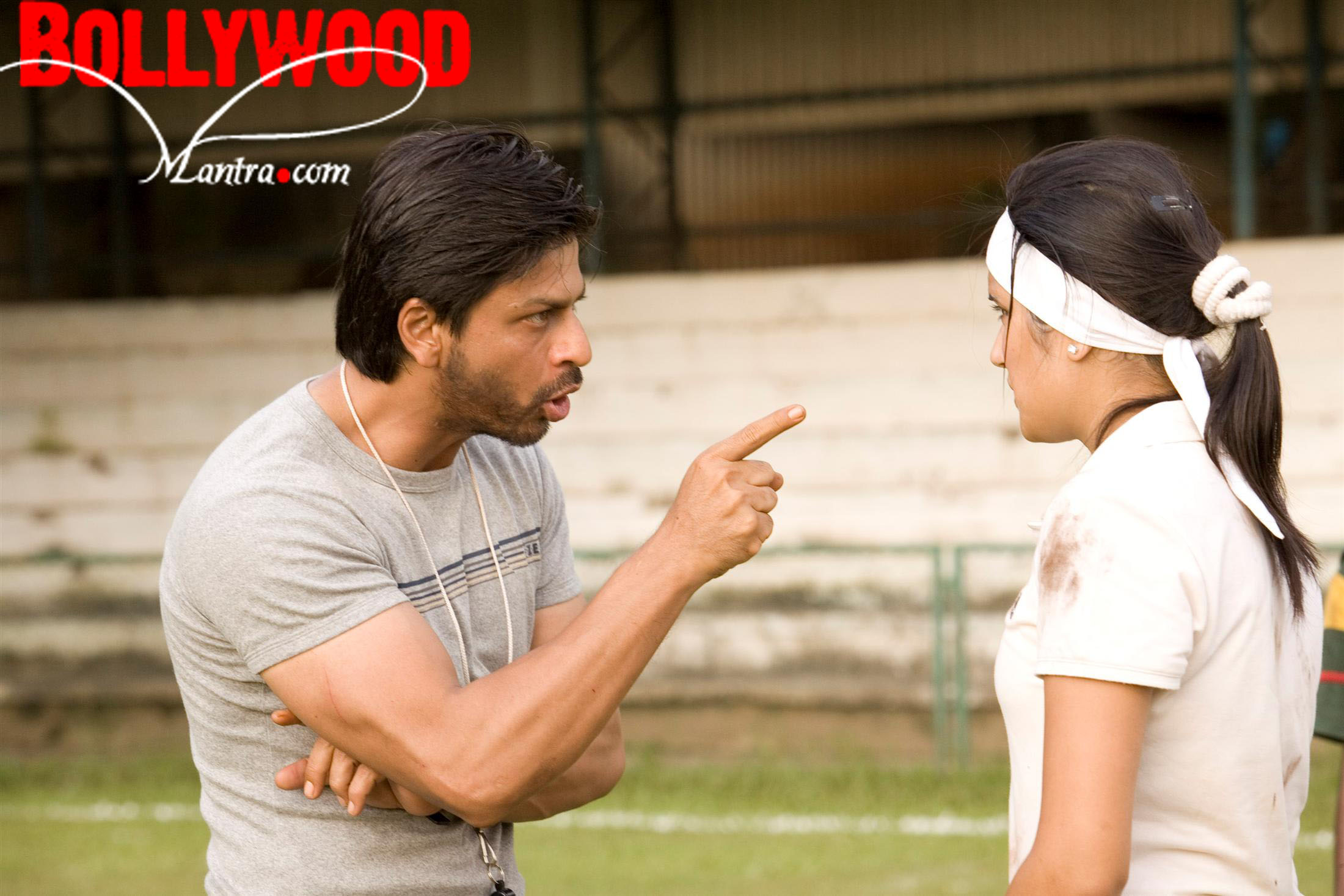 It is true that everyone has a past. If somehow the past seems painful for you, you need to overcome it. Learn from losing the battles to imperfections, and start retrieving yourselves accordingly. We could see Shah Rukh Khan’s life in the film to be very inspiring. He turns his agonizing life to a magnificent one.

The film has shown that women have the capability of playing hockey too. It eventually shows that the women have the power to take their stands out in the crowd. The film marks women are highly capable of gaining equal opportunities just like the men based on talent and hardwork.

A player in the team shows unwillingness in accepting orders from a new coach. Later, she understands the importance of a mentor in the team, and gradually accepts his authoritarian decisions. The movie portrays that a mentor is always needed to guide you until you grow higher.