Check Out These Incredible Bollywood Films Based On True Events In 2022!

Bollywood has never shied away from producing films based on true events. Previously, most true-crime films fared well at the box office, since why not? People nowadays enjoy reading non-fictional stories to find out what happens next.

After a two-year hiatus, owing to the continuing epidemic, the entertainment industry will resume normally in 2022. We are optimistic that Bollywood will resurrect soon since we have a compelling slate of true-crime films in the works. 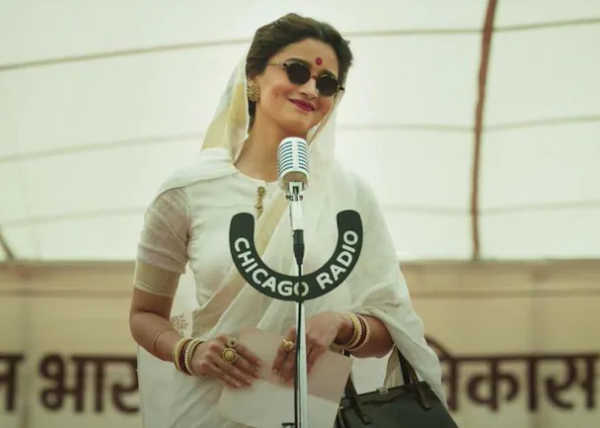 Let’s start with the first movie that was a box office success. Gangubai Kathiawadi is one of the rare female-led Bollywood films to reach the $100 million mark within a few days after its release. The Alia Bhatt starred film, directed by Sanjay Leela Bhansali and based on actual events, is still booming at the box office for all the right reasons.

Gangubai Kathiawadi tells the story of Ganga, a matriarch who was once sold for 500 rupees by her boyfriend in Kamathipura, a red light area. Later, young Ganga rose to become the colony’s madam and battled for the rights of sex workers. 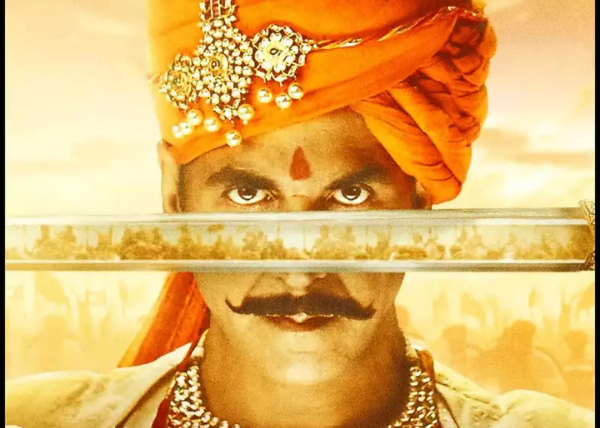 The film based on the life of Maharaja Prithviraj Chauhan is slated to be released by Yash Raj Productions. Former Miss World Manushi Chiller will portray Princess Sanyogita in the Akshay Kumar-starrer, while Sanjay Dutt and Sonu Sood will play the main characters.

The theme of the film centres around the bravery of King Prithviraj Chauhan as he battles Muhammad of Ghor. On June 3, 2022, the period drama will be released on the big screen. 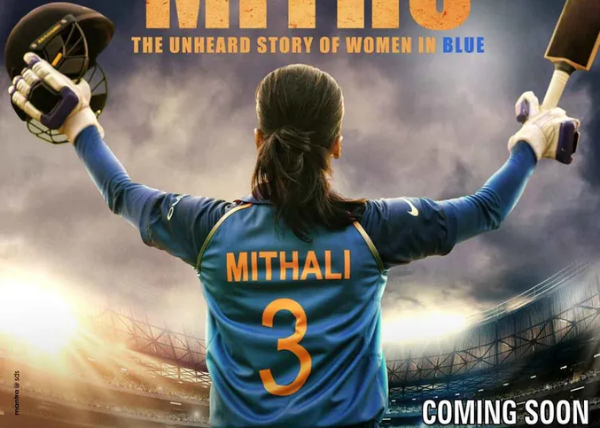 Shabaash Mithu has received appreciation for portraying Mithali Raj, the captain of the Indian Women’s Cricket Team. The teaser for Taapsee Pannu’s biography, directed by Srijit Mukherjee and produced by Viacom 18 Studios, seemed promise to many.

Mithali Raj’s life path in the field of women’s cricket is chronicled in this film based on her life. It depicts her tribulations and triumphs in women’s cricket. 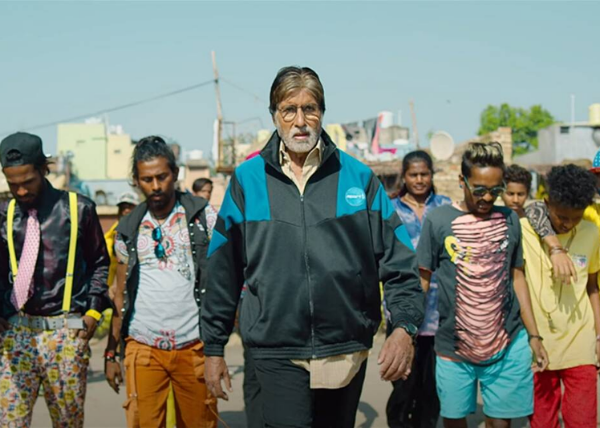 Jhund is based on the life of Vijay Barse, a football coach on a mission to uncover diamonds for his squad. The screenplay, plot, and cinematography of Amitabh Bachchan’s film received critical praise.

Nagraj Manjule, who made her Bollywood directorial debut with the film, met the high expectations that everyone had for his first Hindi film. 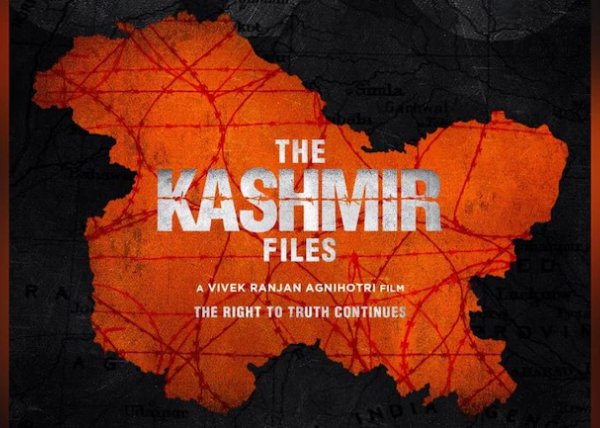 Since its announcement, the Bollywood film has sparked several debates since it is based on genuine events that occurred in Kashmir Valley during the 1990s. The film stars Anupam Kher, Mithun Chakraborty, and Pallavi Joshi and is directed by Vivek Agnihotri.

During the Kashmir uprising, Kashmiri Pandits were forced to evacuate their homeland, and the film depicts their tale.

While most of them have been released and a couple is yet to be released, we cannot comment on box office receipts. However, given the plot, we believe they will succeed in capturing the hearts of viewers.