The news of Bollywood actor Govinda and his nephew Krushna Abhishek not getting along with each other is doing the rounds for a very long time now. Recently when Govinda and his wife Sunita Ahuja were finalized as the guests in an upcoming episode of The Kapil Sharma Show, Krushna decided not to feature in it. This ignited a fresh war of words between the wife of Govinda and Krushna.

After The Kapil Sharma Show’s episode wrapped up, Govinda’s wife Sunita said, “Three years ago, I had said that things could not be resolved till I am alive. You can’t misbehave, insult or take liberties in the name of family… We have raised them and are not living off them. All I can say is that the issues will never get resolved and I don’t want to see his face ever again in my life.” 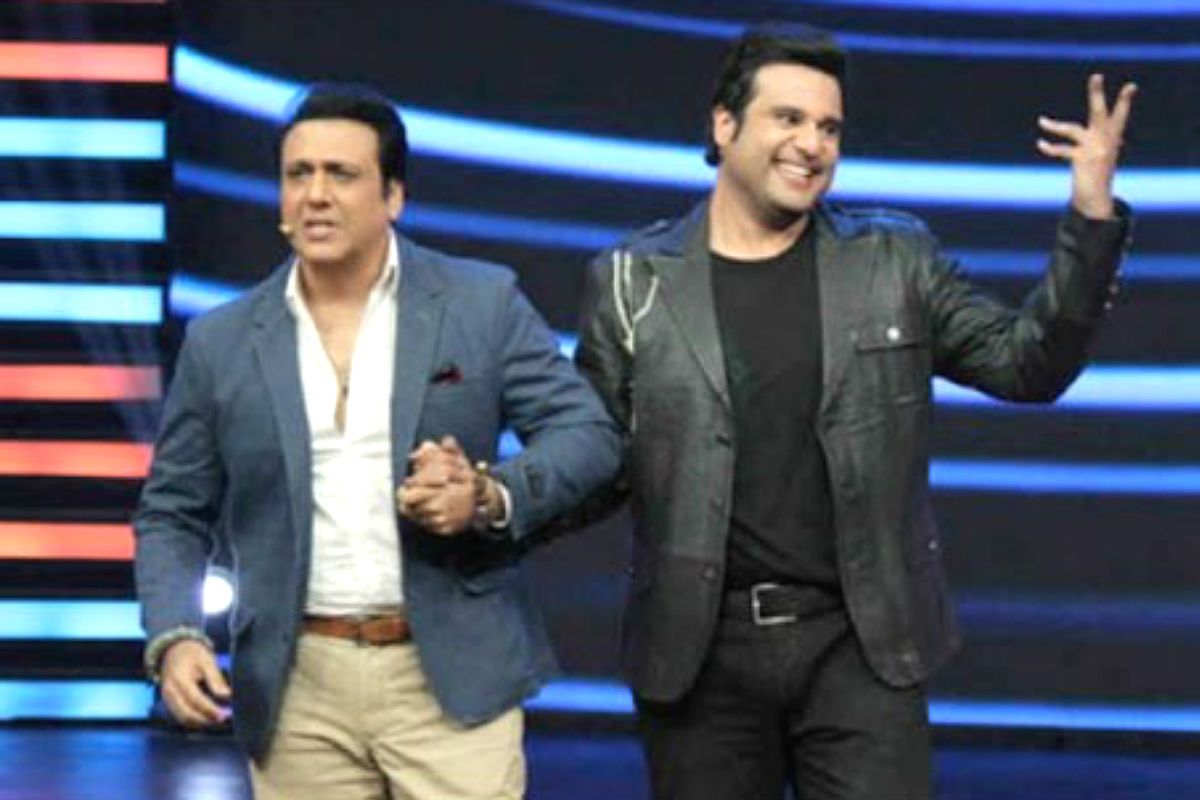 But the latest development indicates that the feud between this once-happy family is still on. Krushna’s sister and ex-Bigg Boss 13 contestant Arti Singh has recently opened about the conflict going on in her family. Arti has shared that this feud has also made her relation with Govinda and his family poor as Govinda doesn’t speak to Arti as well. In an interview with Indianexpress.com, Arti told, “There’s a saying that gehun ke sath ghoon bhi pees jata hai (when bulls fight, the grass gets trampled).” 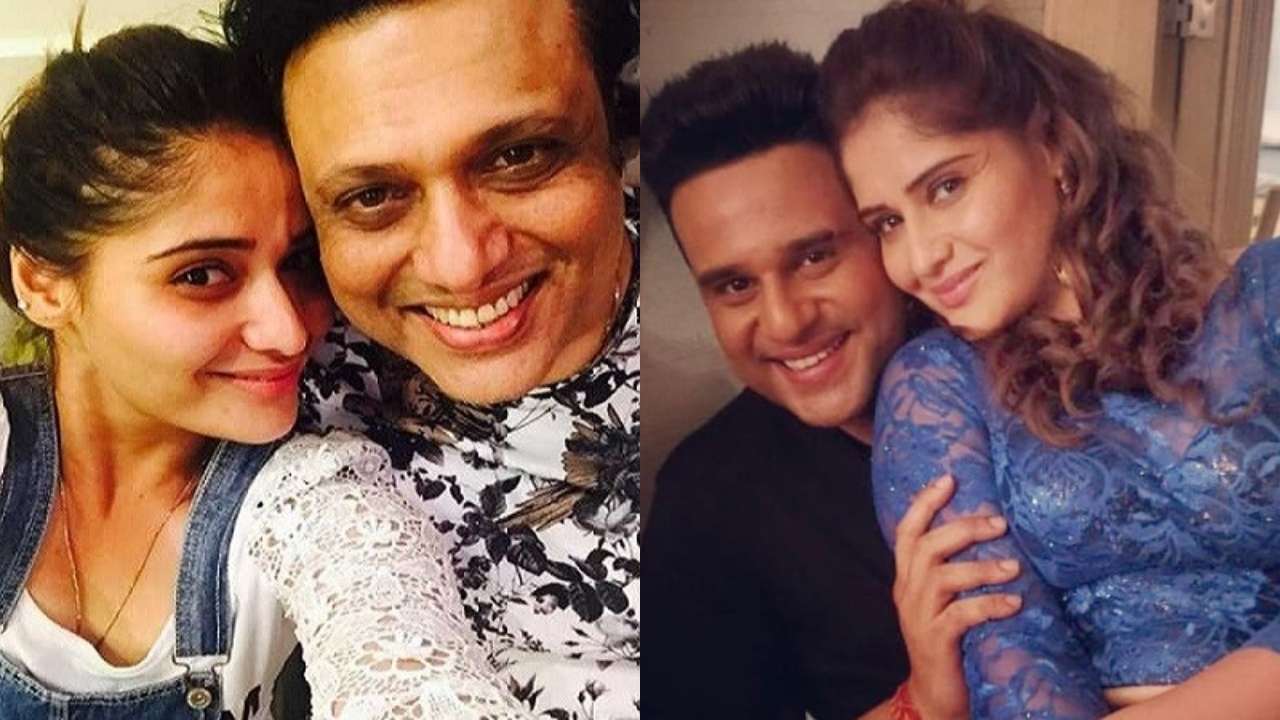 She further added, “Whatever issue that happened between them, I too have to face the consequence. Chi chi mama and his family doesn’t speak to me anymore.” On being asked if she tried to solve the issue, Arti replied that she has spoken to Krushna about the same. “Both parties have said some things to each other. However, at the end of the day, we are family. I can only hope that the animosity is resolved soon and we can get back to the good times. I did speak to Krushna about it, and now it’s on mama to forgive him,” she said.

SRK’S Wife Gauri Khan Snapped In The City With Something Surprising: Have A Look!

Arti Singh talked her heart out about these Mama-Bhanja differences at the launch event of the upcoming season of Bigg Boss. The launch event of Bigg Boss 15 was hosted by her and Devoleena Bhattacharjee. It saw the two actresses along with their teams competing in Pench Jungle Camp situated on the Maharashtra-Madhya Pradesh border.