Chiranjeevi, Salman Khan To Groove To A Special Song For This Film; Deets Inside

Actor-choreographer Prabhudeva has joined the sets of Telegu megastar Chiranjeevi’s upcoming film, “Godfather.” He will choreograph the dance moves of superstar Chiranjeevi and Bollywood actor Salman Khan to a song composed by composer S. Thaman. 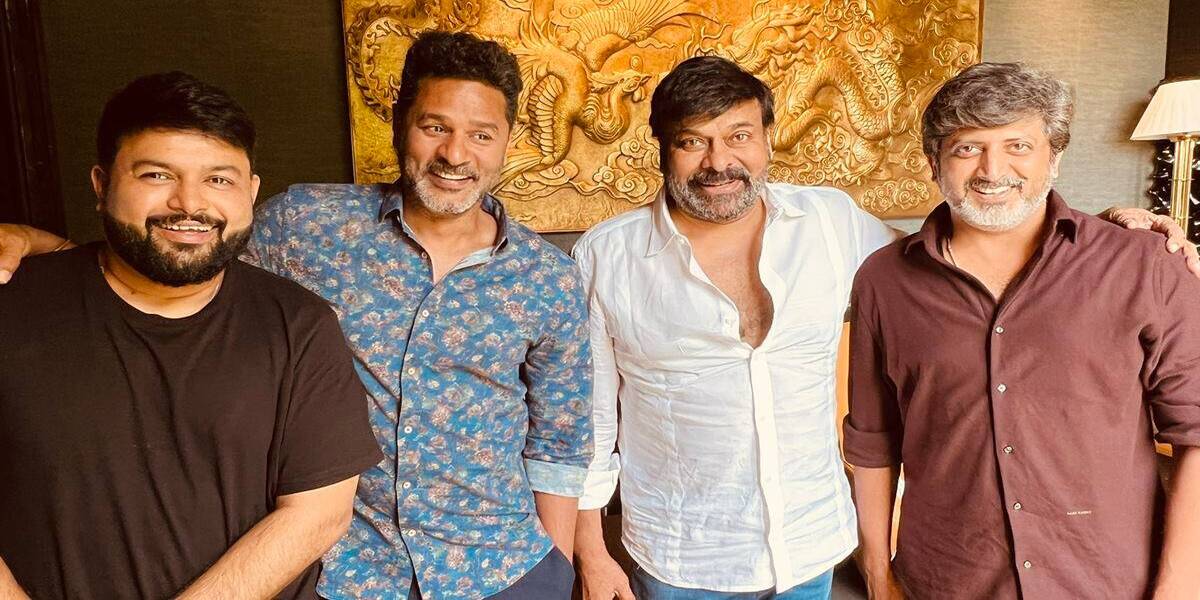 The production of “Godfather” is going on at a brisk pace. The film is a remake of the Malayalam hit film “Lucifer,” in which Mohanlal played the lead role. The Malayalam original film marked actor Prithviraj’s directorial debut, and he also had an extended cameo in the film. It is believed that Salman Khan has been roped in by the producers to reprise Prithviraj’s role in the remake of Telugu.

If this is true, then Salman will be seen in the role of the most trusted and lethal lieutenant of an international crime boss. It is said that Salman even refused to charge for his work and shot for the film out of his goodwill for Chiranjeevi. The film “Godfather” is directed by Mohan Raja, who made a career in Tamil by successfully remaking Telugu hits. The film is bankrolled by Konidela Production Company and Super Good Films. 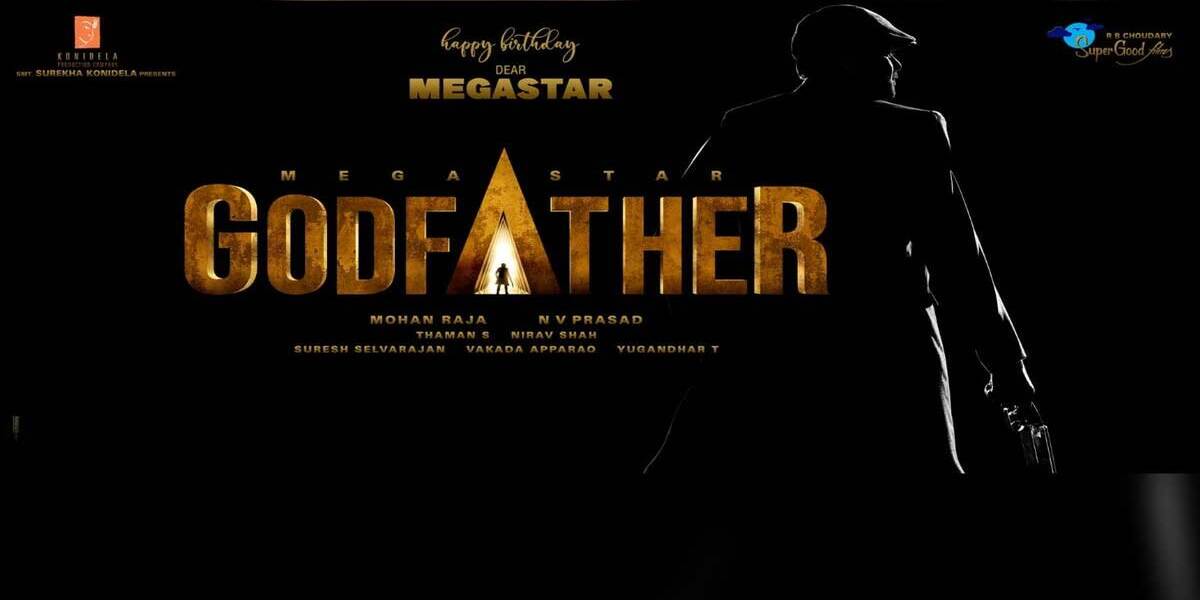 Let you know that Chiranjeevi’s latest film, “Acharya,” was released in theatres last week. The film received negative reviews from critics and performed poorly at the box office too. It is written and directed by Koratala Siva, and the film also stars Ram Charan in a pivotal role.