CISF Rubbishes The False News Of Punishing CISF Jawan, Told He Is Rewarded For His Duty.

On August 20, CISF jawan Somnath Mohanty stopped Salman Khan for checking at Mumbai airport. This video of Salman Khan became very viral. In this video, people had called the CISF jawan a hero and also praised him for performing his duty. After this, it came to light that the phone of the officer who stopped Salman has been confiscated so that he cannot talk to the media. However, all these things have proved to be baseless. 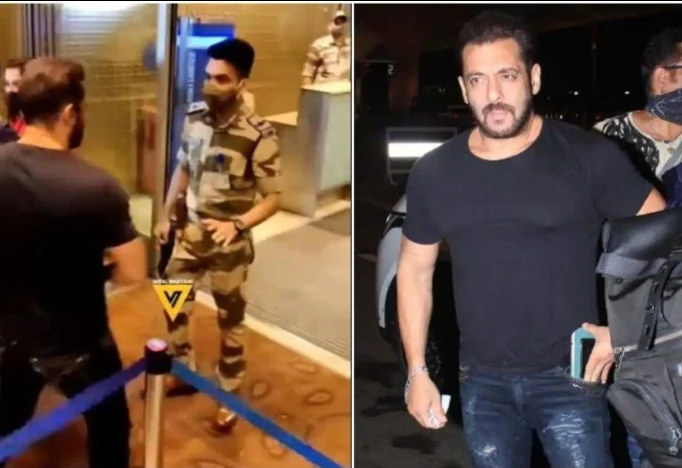 This news has been said to be wrong by tweeting from the official Twitter handle of CISF. According to the tweet, ‘The information given in this tweet is false and baseless. The right thing is that the officer concerned has been rewarded for the best performance of his duty.

Actually, a user had asked a question tagging the official handle of CISF, to which he has denied everything while answering. People have started praising CISF jawan Somnath Mohanty again after this tweet. One person commented and wrote – “Salute to the CISF officer for his bravery”.

Recently a video of Salman Khan went viral. In this video, Salman proceeds to enter the airport when a CISF jawan stops Salman. People praised the jawan who stopped Salman on social media. Many people said that no matter what, everyone should go through the security check at the airport. At that time Salman Khan was leaving for Russia for the shooting of Tiger 3. 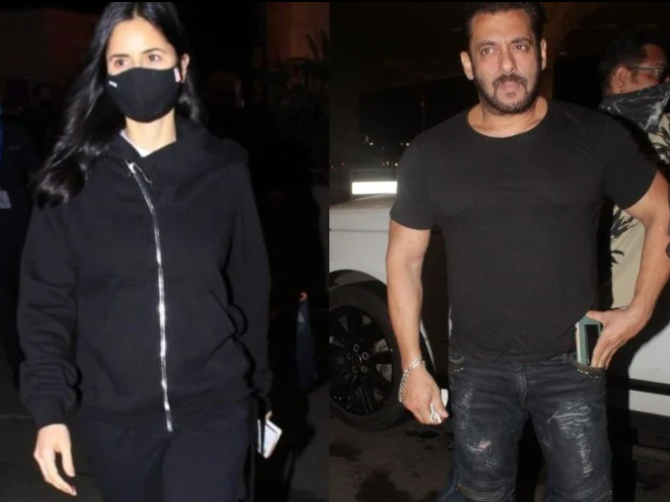 Last week, Salman Khan and Katrina Kaif were seen at the Mumbai airport while leaving for Mumbai for the shooting of ‘Tiger 3’. Emraan Hashmi, who plays the villain in the film, is not included in this schedule. The shooting of Salman Khan and Katrina Kaif starrer ‘Tiger 3’ began in Mumbai on March 8. The foreign schedule of the film was earlier proposed abroad in June itself, but due to the second wave of Corona, this shoot was postponed.