Comedian Siddharth Sagar Found By Police In Bad Condition, Mother Said; Has Been Admitted To The Rehab Center!

When many things hidden behind the sparkling world of the entertainment world come to the fore, people are surprised. Comedian Siddharth, who became famous with TV shows ‘Comedy Circus’ and ‘Comedy Class’, has again got addicted to drugs. Recently, Siddhartha found the police in a very bad condition, after which he called his mother. Please tell that Siddharth has been admitted to the rehab center and is undergoing treatment there. His mother told that Siddharth is suffering from bipolar disorder. 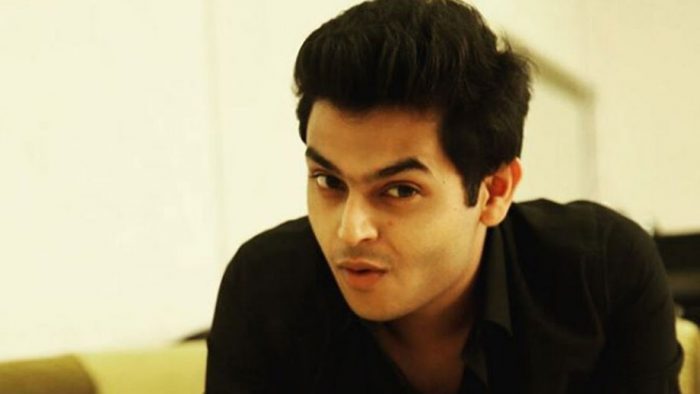 He had disappeared from the shoot a few days back. Let us tell you that in the year 2018, the matter of Siddharth taking drugs came to the fore. At that time Siddharth had told that his mother used to give him drugs. Apart from this, he had made many other allegations against his mother. However, gradually Siddharth’s condition was improving and he started going away from drugs. He was working in ‘Zee Comedy Show’ which is judged by Farah Khan. However, he was not seen on the shoot for some time. After this, the police found him in a very bad condition and called his mother who was in Delhi at that time. 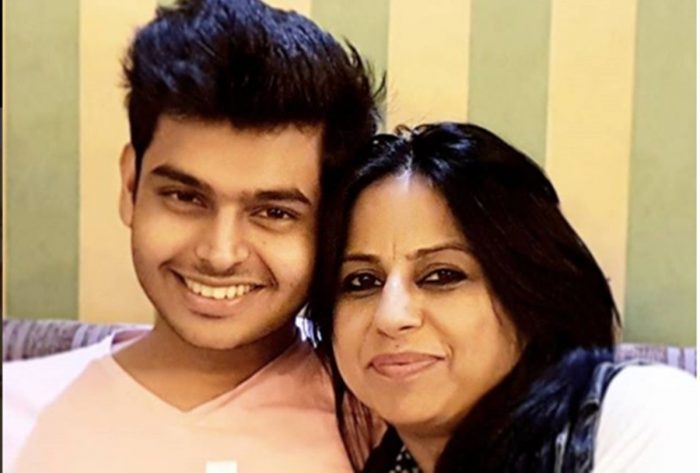 Siddharth’s mother said, ‘I got a call from the police station that Siddharth’s condition is bad. He only remembers my name and number. He called me and asked me to take him back. It is a pity that whenever someone comes in such a situation, no friend, well-wisher comes forward to help. I am his mother and I want him to come out of this problem’. The comedian’s mother further said, ‘We had started giving him bipolar medicines but he left midway. He stops taking the medicine. I feel that something is not right due to which all these things are happening again and again. He was doing so well in his career. Last time some people cheated him so much that there were no clothes left on his body. Siddharth Sagar is quite a hit for his mimicry. He mimics Naseeruddin Shah and Salman Khan very well. Along with this, he was also seen in the role of Aunty Ji in comedy classes. All these characters of his fans were very much liked.