Vidya Balan, one actress who has shed all the stereotypes of the Bollywood industry and come out as a star who does not mould to the society’s thinking. She has been shamed a number of times for her body or even her dressing sense but she has given a tough answer to all these trollers and critics with her stupendous acting skill. She was last seen in Tumhari Sullu for which she received a lot of praises. 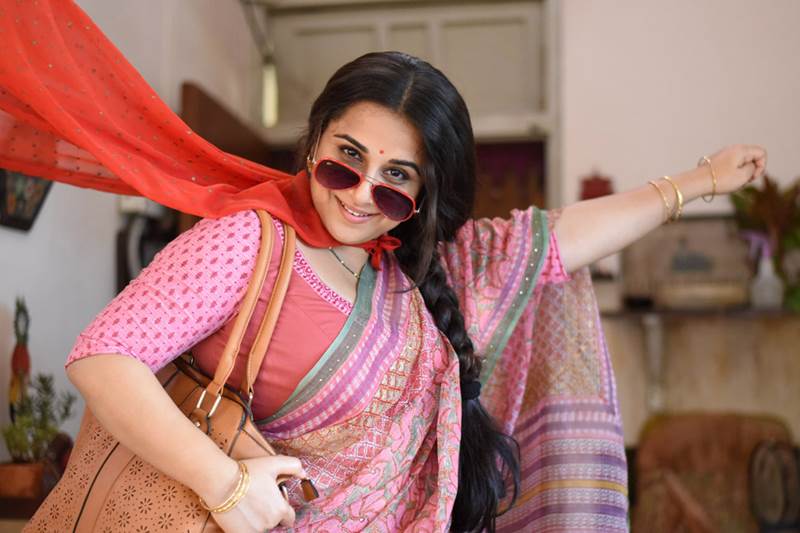 On the personal front, the actress is enjoying her married life with the director and movie maker Siddharth Kapoor. She got married on December 14, 2012 and it has been over seven years since the couple’s wedding. However, they have not yet welcomed any new member to their family. But it rumors are to be believed, Vidya Balan might be expecting her first child. And these rumors started when Vidya was snapped recently in Bandra.

Now, the latest video of Vidya Balan being snapped by the paparazzi has sparked pregnancy speculations. Vidya Balan is seen wearing a black dress and layered it with a denim jacket. Now, the Internet seems to think that the Dirty Picture actress is pregnant. One of her fans commented, “Is she pregnant?” while another comment read, “Can’t wait for baby Kapur.” 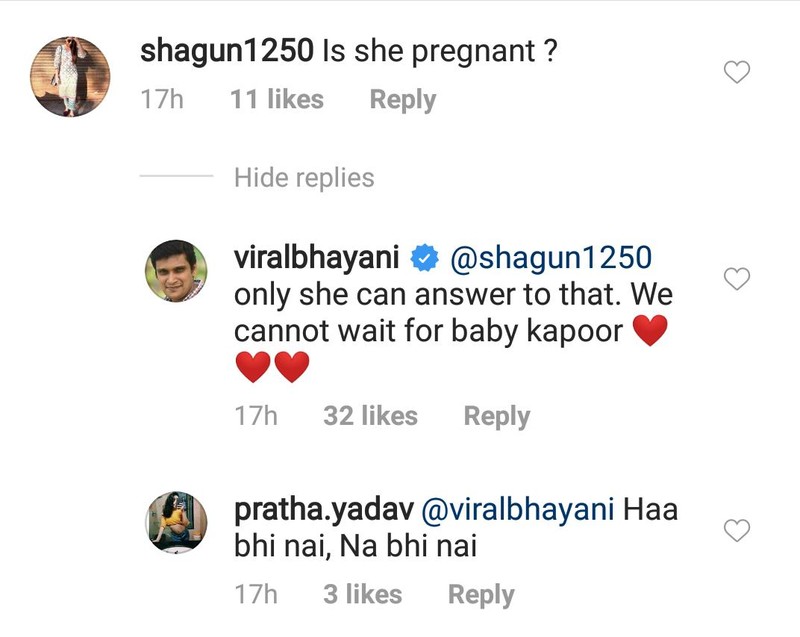