Pregnancy is the most important time of any woman’s life. Experts say that having good food during this time has a direct effect on the health of the unborn baby. This is the reason why during this time a woman is advised to consume nutritious food, taking special care of her health. As important as pregnancy is, it is also delicate for both the mother and the baby. Unhealthy habits during this time can have a long-term effect on the child. Not only this but women are also advised to take special care about the consumption of medicines during pregnancy because the effect of wrong medicines can also put the health of the child at all kinds of risks. 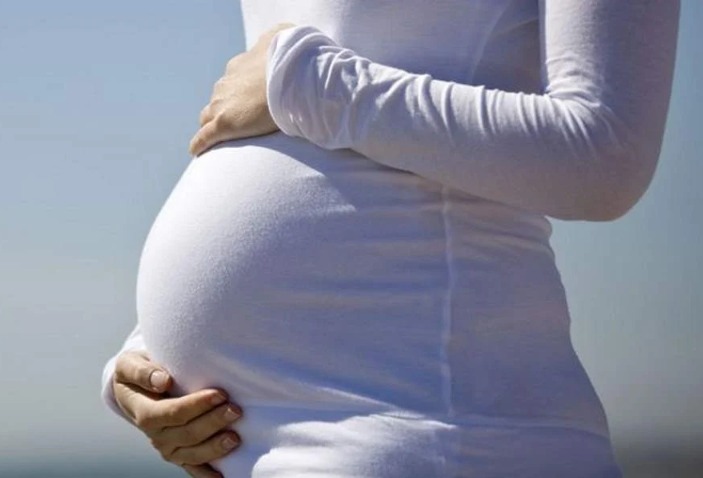 In a study published in the European Journal of Epidemiology, researchers have reported that a high intake of paracetamol during pregnancy can affect the child’s mental health. This can lead to the problem of Attention Deficit Hyperactivity Disorder (ADHD) in childhood. Experts have come to this conclusion based on a study conducted on more than 70,000 children. 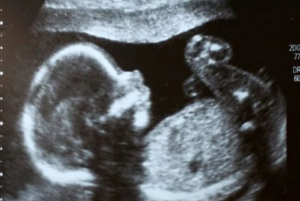 Unborn baby in the womb

Gynecologists tell that women need to take special care of health during pregnancy. These five things everyone should keep in mind:

Study author Jordi Sunyer explains that based on this study it can be said that pregnant women or children should consume paracetamol only when it is very much needed. Consumption of paracetamol in minor problems can affect the mental health of children. Due to this, children can have all kinds of problems like irritability, inability to concentrate, forgetting things.