Once again the havoc of Coronavirus has started increasing across the country. This time this dangerous virus is spreading in the form of Omicron. Once again, every day from mango to special is coming under the grip of coronavirus. Now Bollywood actor Arjun Kapoor and his sister have become victims of this epidemic. Not only this, Rhea Kapoor and her husband Karan Boolani, who became Arjun Kapoor’s cousin, have also been infected with the coronavirus. 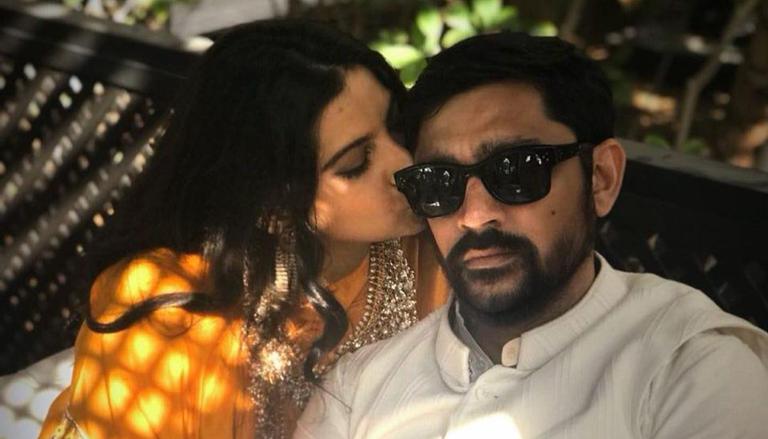 According to the news of the English website Times of India, Arjun, Anshula, Rhea Kapoor and Karan Boolani have been infected with the corona virus. Since then these four are quarantine. Filmmaker Boney Kapoor, father of Arjun and Anshula Kapoor, is also unwell. Although his Covid-19 report has come negative. Sources close to the family have told that currently Arjun, Anshula, Rhea Kapoor and Karan Boolani are in quarantine. 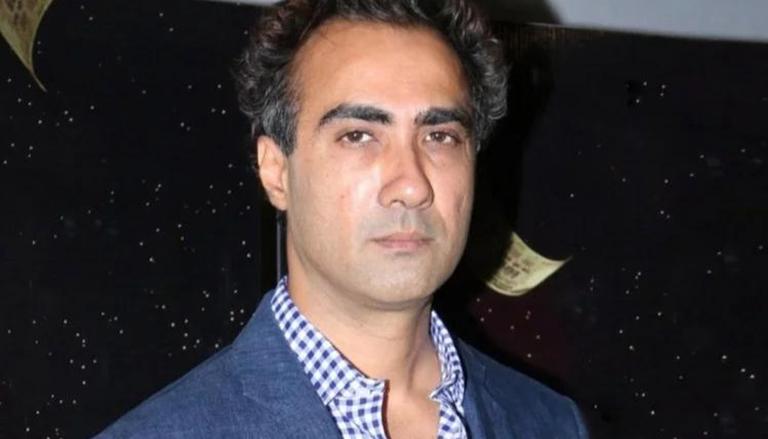 All of them have just shown mild symptoms of Covid-19. Arjun Kapoor is quarantined in a hotel in Mumbai. Before Arjun Kapoor, actor Ranvir Shorey had also told through social media that he too has been infected with the corona virus. At the same time, before these actors, actresses Kareena Kapoor Khan and Amrita Arora became victims of corona virus. According to the news of news agency ANI, BMC had said that Kareena Kapoor Khan and Amrita Arora were participating in several parties in violation of all the rules and guidelines of Covid-19. Due to which both of them had come under the grip of corona virus. 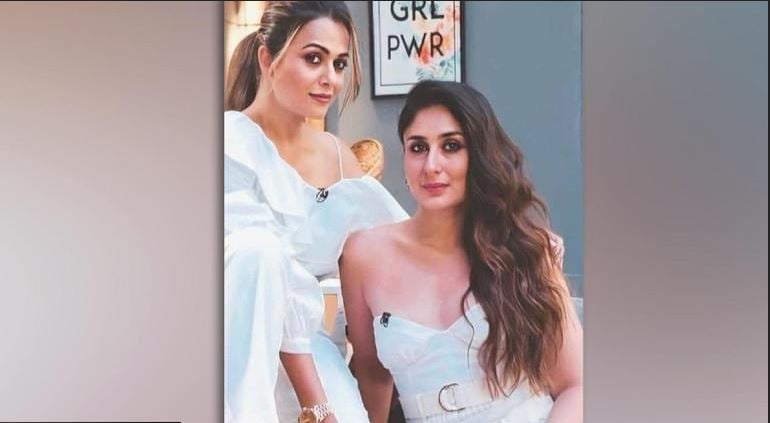