Craving Sonam Kapoor Learns The Recipe Of Chocolate Balls During Her Pregnancy, Check Out The Pictures!!

Sonam Kapoor shared the good news of her first pregnancy with her husband Anand Ahuja some time ago through social media. These days she is enjoying her pregnancy journey and like every woman, she is also having pregnancy cravings. And recently, the actress has shared a video on her social media handle, in which she is seen making chocolate balls under the guidance of a chef at one of her friend’s restaurant. 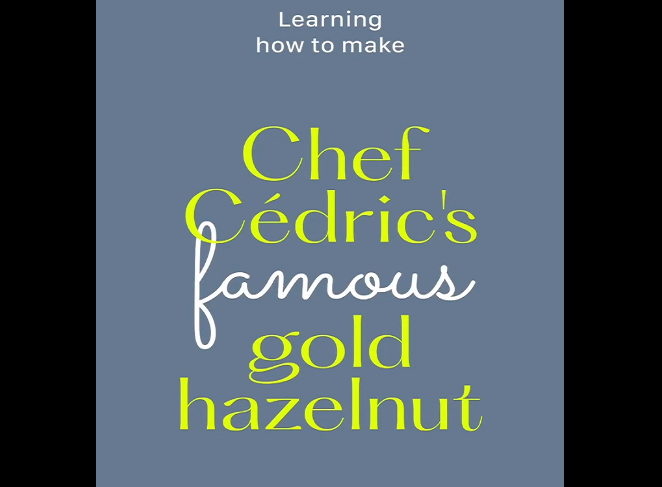 Sharing the video from her friend’s restaurant from London, Sonam Kapoor wrote in the caption of the video, “During my pregnancy I have been eating Kedrick Grolet’s goodies (sweets)! And my dearest friend booked a surprise for me at his patisserie bakery. ” Let us tell you that even before this, Sonam shared a picture of chocolate dessert from her Insta story and also wrote, “Treating my pregnancy craving” in the caption. 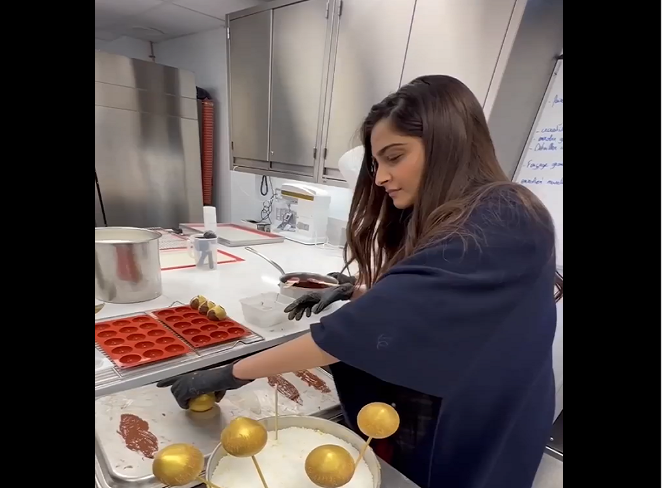 Few days back Sonam got her photoshoot done in a transparent black dress in which she was seen flaunting her baby bump, and these pictures went viral on social media.