Alia Bhatt has revealed that the co-producer of her upcoming film Darlings Gauri Khan loved the movie and it is no less than a “big win” for her. Alia said that Gauri rarely likes anything and when she liked Darlings, she felt relieved.

Alia unveiled the trailer of Darlings on Monday with co-stars Shefali Shah, Vijay Varma, and director Jasmeet K Reen. It makes her directorial debut with the film. Alia also makes her production debut with Darlings which will release on Netflix on August 5. 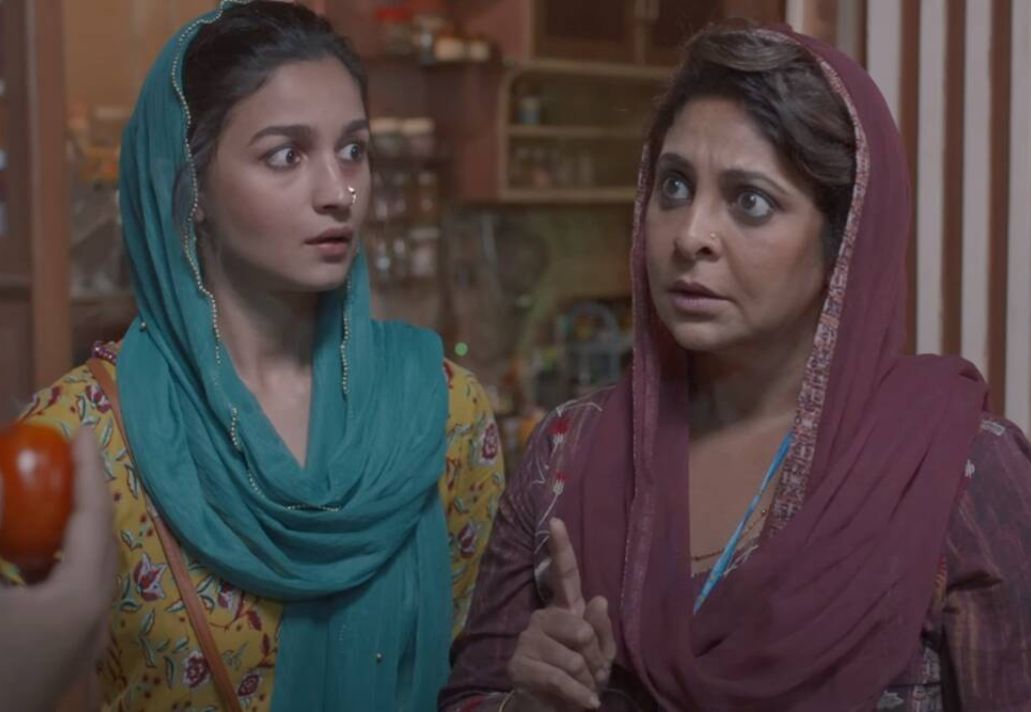 Talking about Gauri’s reaction to Darlings, Alia said, “I was very happy that Gauri loved it. I was like when Gauri likes my movies, I feel very grateful. It is a very rare thing. She doesn’t like anything. Even though she is a producer of the movie, the fact that she loved it, I feel so relieved. I said that also when they called me, even Shah Rukh agrees that if Gauri likes something, it’s a big win.” 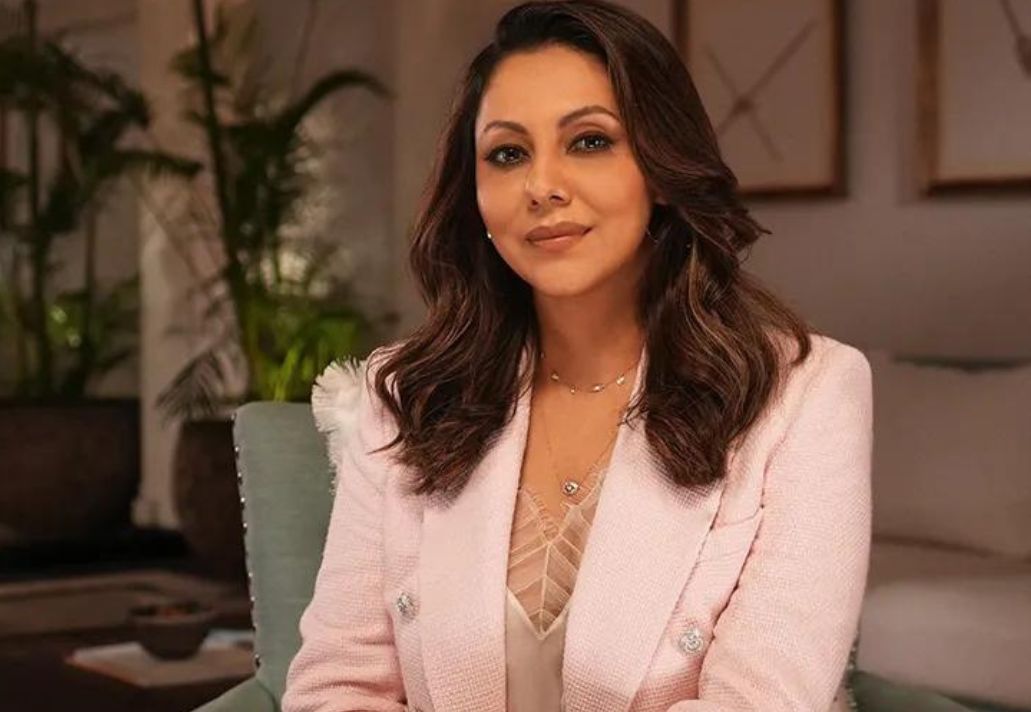 Set in Mumbai, Darlings is a dark comedy. Shefali and Alia played a mother-daughter duo. They kidnap Alia’s husband, played by Vijay Varma, to teach him a lesson. Alia co-produced the film under her banner Eternal Sunshine Productions in association with Shah Rukh Khan’s Red Chillies Entertainment.

During a conversation at the Darlings trailer launch, Alia recalled that Shah Rukh had told her that he doesn’t usually co-produced films but made an “exception” for her. They co-starred in the 2016 coming-of-age drama film Dear Zindagi. Alia said, “He (Shah Rukh Khan) said we will have a lot of fun and enjoy shooting the film. He recently saw the film and in typical Darlings style, he messaged, ‘Thanks you Darlings for doing this films”.