David Lynch Slammed Vladimir Putin, Saying, “You Will Reap What You Sow”

David Lynch, director of “Twin Peaks: Fire Walk With Me,” has condemned Russian President Vladimir Putin following the Russian invasion of Ukraine and the devastation that followed. The director delivered a harsh and emotionally charged message to Putin via his daily weather report on YouTube. David Lynch may not have directed a full-length project since the 2017 limited series “Twin Peaks: The Return,” but he is connected to fans through his David Lynch Theater video project on YouTube. 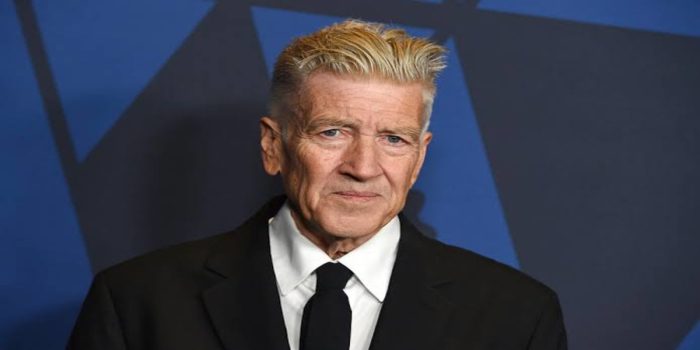 The filmmaker told President Putin that it was inevitable that “death and destruction” would come to him because “you will reap what you sow.” Reflecting on human nature, he said in a video, “Mr. Putin, we as humans are charged with how we treat our fellow man. And there is a law of nature, a hard and fast law for which there is no dearth and no one can escape, and this law is that you will reap what you sow.”

He then continued, “And right now, Mr. Putin, you are sowing the seeds of death and destruction. It’s all on you. The Ukrainians didn’t attack your country. You went in and attacked their country. All this death and destruction is going to come back and visit you, and we are included in this bigger picture. There is infinite time, life after life, to reap what you are sowing.” 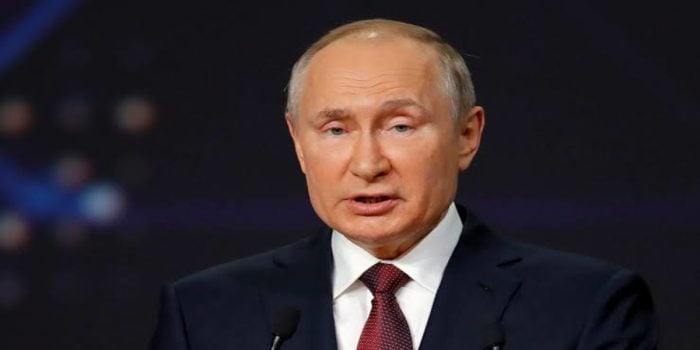 Then he continues to the Russian president, “My advice to you is to save yourself, save Ukrainians, save this world. Start getting along with your neighbors. Start building friendships. Our world is one big family. There is no space for this kind of absurdity anymore.” Urging Putin to stop the attack and military operations, he said: “Stay with it. Stop this attack. Let’s work together so that all the countries in this world can come together in peace and get along with each other. Let’s solve the problems we’ve got together. Let’s get real, everyone.”