Deepika Padukone Calls Out Hollywood’s Shallow Attempts At Diverse Casting, “They’re Getting It Quite Wrong” 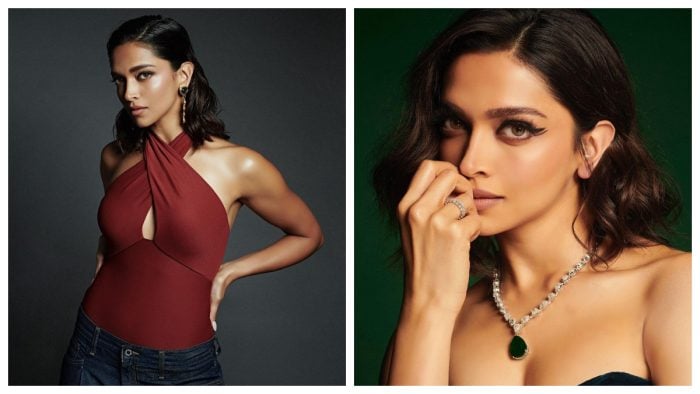 In an interview with Vogue India, Deepika spoke about Hollywood, “Right now, the conversation around diversity in Hollywood is surface-level. The minute you have a Black or Asian actor, it’s considered ‘diverse casting’. But we have a long way to go before we start seeing substantial change. I feel like 80 percent of the people in charge are still looking at inclusive casting as a box to be ticked. No doubt, some are genuinely interested in turning the tide, but they are getting it quite wrong. It’s a learning process and I hope it’s an earnest one. 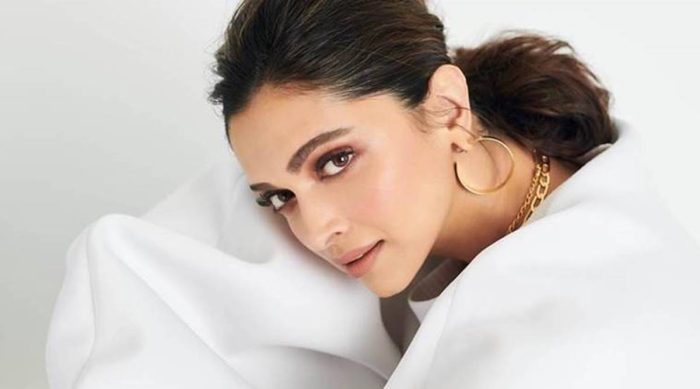 Deepika will not only feature in the project but her banner Ka Productions will also co-produce it. In a statement, Deepika had said, “Ka Productions was founded to develop and produce purposeful content with global appeal. I’m thrilled to be partnering with STXfilms and Temple Hill Productions, who share Ka’s ambition and creative vision and look forward to bringing impactful and dynamic cross-cultural stories to the world.”

Fans will see Deepika in Pathaan next along with Shah Rukh Khan and John Abraham. She also has Nag Ashwin’s Project K, alongside Amitabh Bachchan, Prabhas, and Disha Patani in the pipeline. The actor will be seen in Fighter with Hrithik Roshan and Anil Kapoor.