Nowadays, social media has a major role to play in matters of love and relationships. In an era of instant updates, dating each other and breaking up on the other is what we often see on the internet. At times people use to express their feelings via emails or letters but these days sharing emotions on social media has become a new trend now. From posting #tbts of their vacations to posting each other’s pictures as a token of love. Everything is being updated on social media for the sake of attention.

Bollywood actor Ranveer Singh and Deepika Padukone’s six-year-long romance has proof that true love does exist. The romance between the two started as they began shooting for Sanjay Leela Bhansali’s film Goliyon Ki Rasleela Ram-Leela in 2013. Where the two lost their hearts to each other. 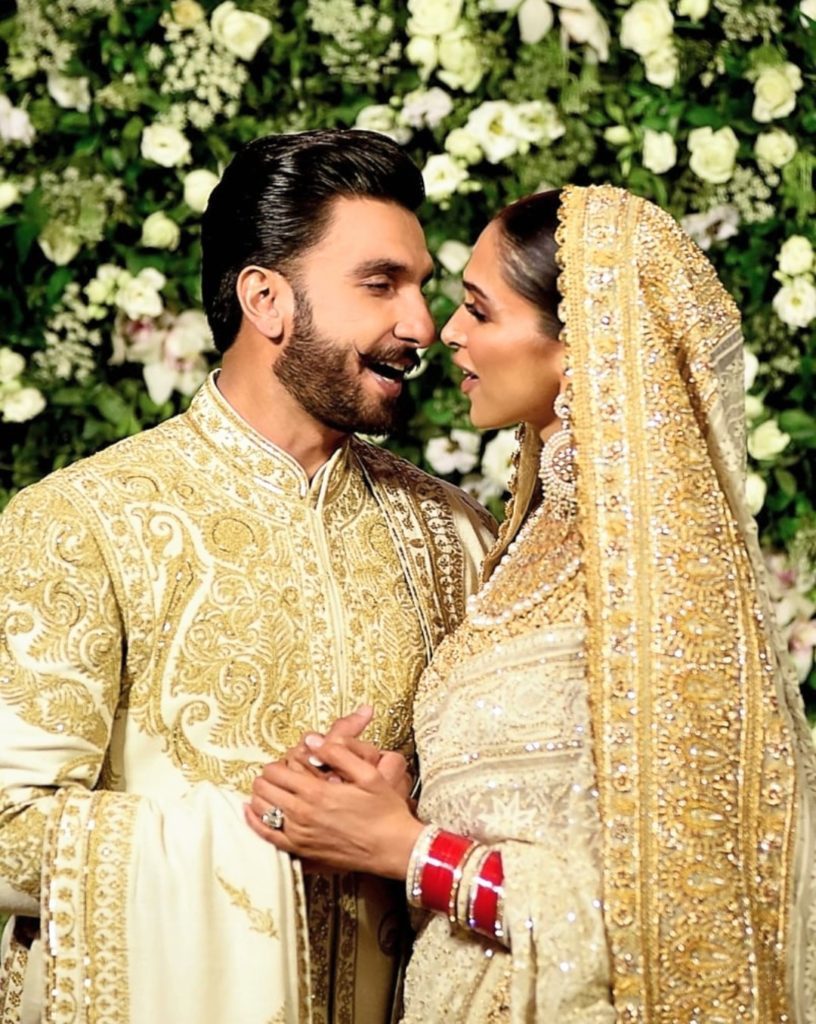 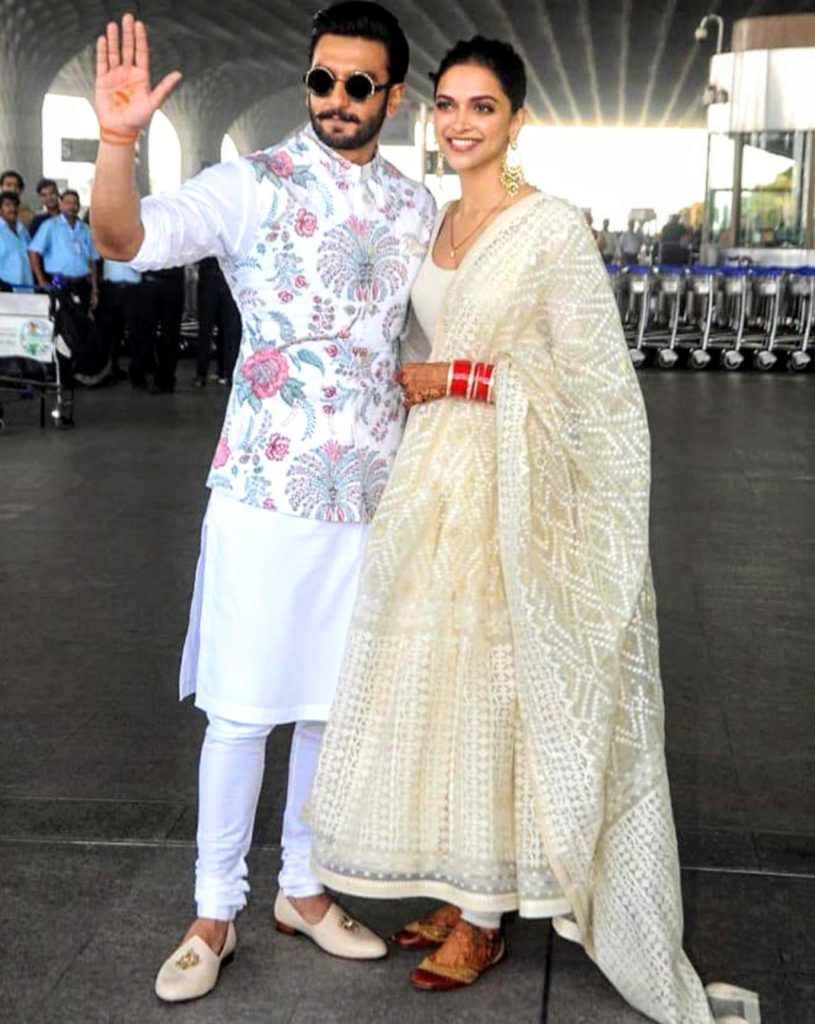 Ranveer Singh never leaves the chance to surprise and left naughty comments every time his wife shares a new post on social media. The duo often gets engage themselves on social media PDA that will make you go ‘crazy’. 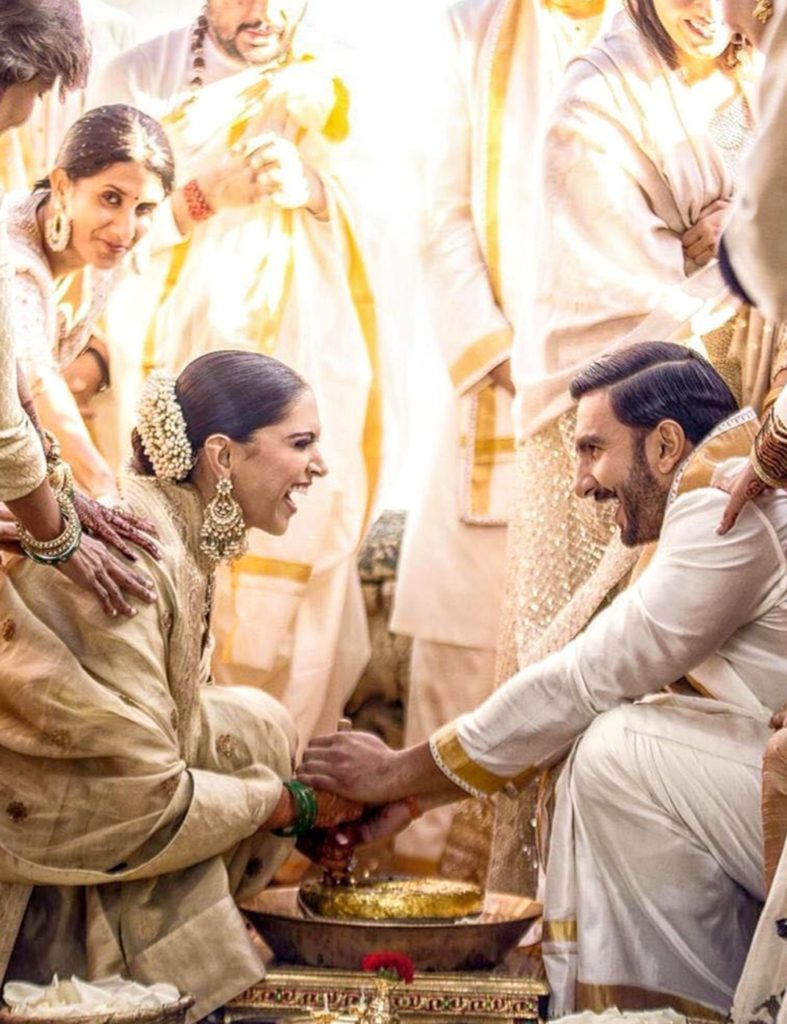 Recently, Deepika Padukone took to her Instagram and shared a photo of hubby Ranveer Singh along with the caption that could be read as “And you…My super drug!” In the picture, Ranveer could be spotted sitting with his back to the camera. One can see him wearing a T-shirt and on the t-shirt, a quote is written as ‘Love is a superpower.’

The couple is seen dropping some major couple goals for all of us. The two seem head-over-heels in love with each other. On 14 November 2019, the couple marked their one year of wedding remembrance. The couple also had a visit to Tirupati temple to seek the blessing of almighty along with their families. 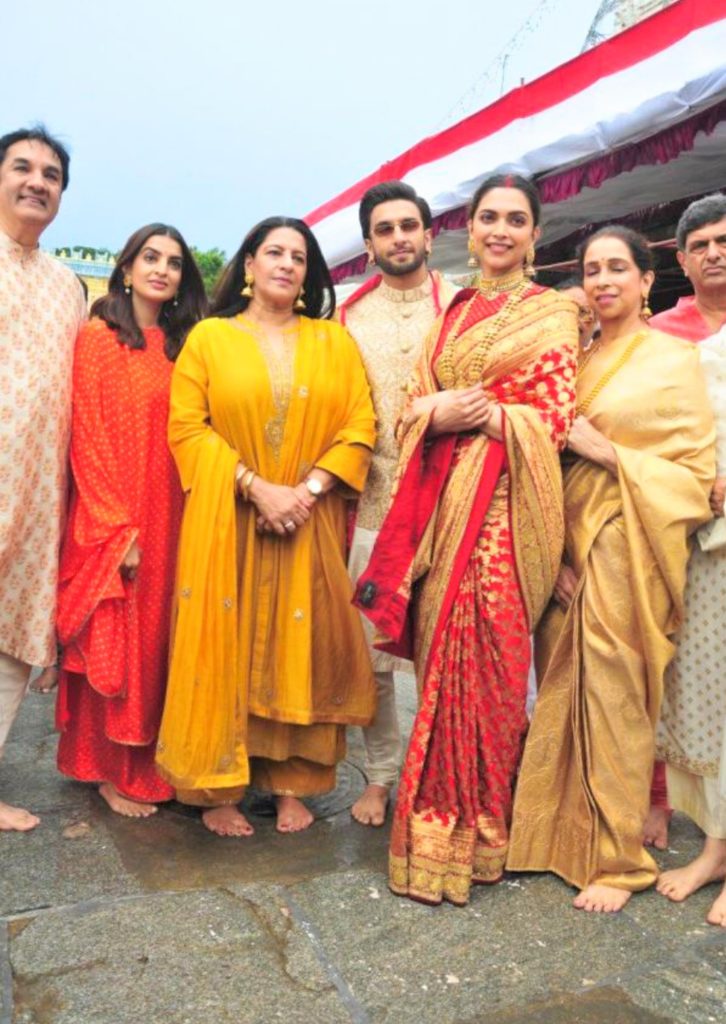 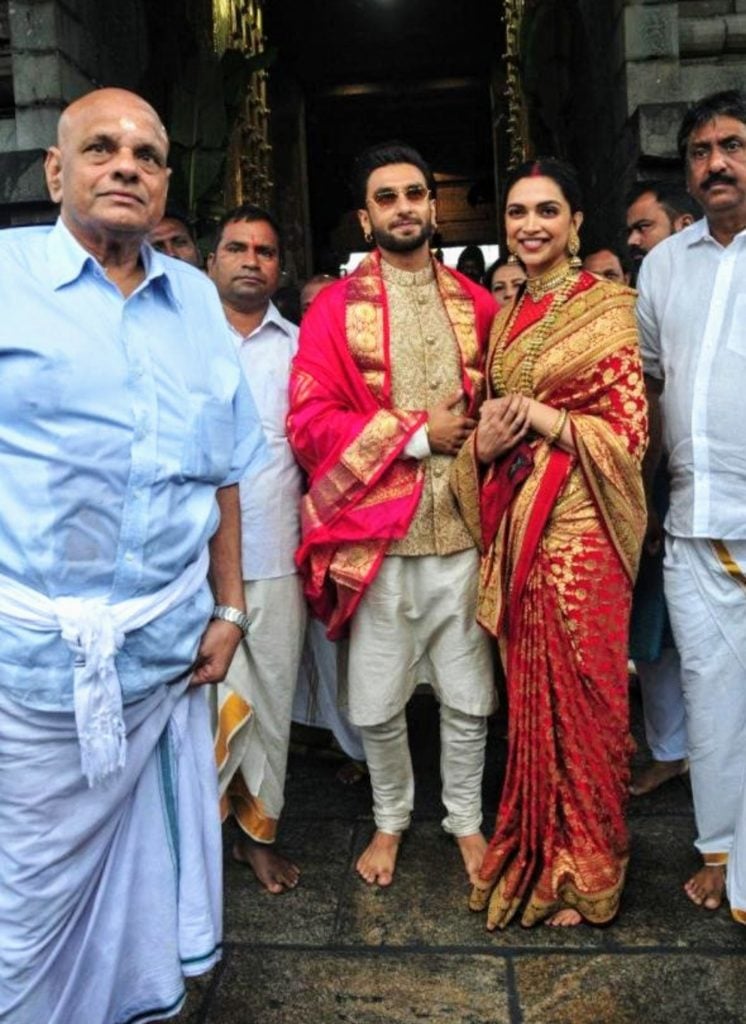 Meanwhile, on the work front, the lovebirds will be soon seen sharing screen space in Kabir Khan’s 83. Apart from this Deepika will also be starring in Chhapaak and Ranveer, on the other hand, will be featured in Karan Johar’s Takht.