As Ranveer Singh dropped pictures from a new photoshoot online, his wife Deepika Padukone was quick to stake her claim on him. She dropped a series of emojis, including heart and heart-eyes, and commented ‘mine’ in all caps on his Instagram post. In the photos shared online by Ranveer Singh, he was seen wearing a black t-shirt, with an intense expression on his face. Other than Deepika Padukone, Arjun Kapoor, Sonu Sood, Himesh Reshammiya and Vishal Dadlani also reacted to the post. Sonu dropped a fire emoji, while Himesh thought Ranveer looked ‘fabulous’. Arjun called him a ‘stallion’. Vishal wrote, “all this intensity, and yet all I can hear is our chat from the parking lot yesterday! You’re a madman, @ranveersingh!” And added a laughing emoji. 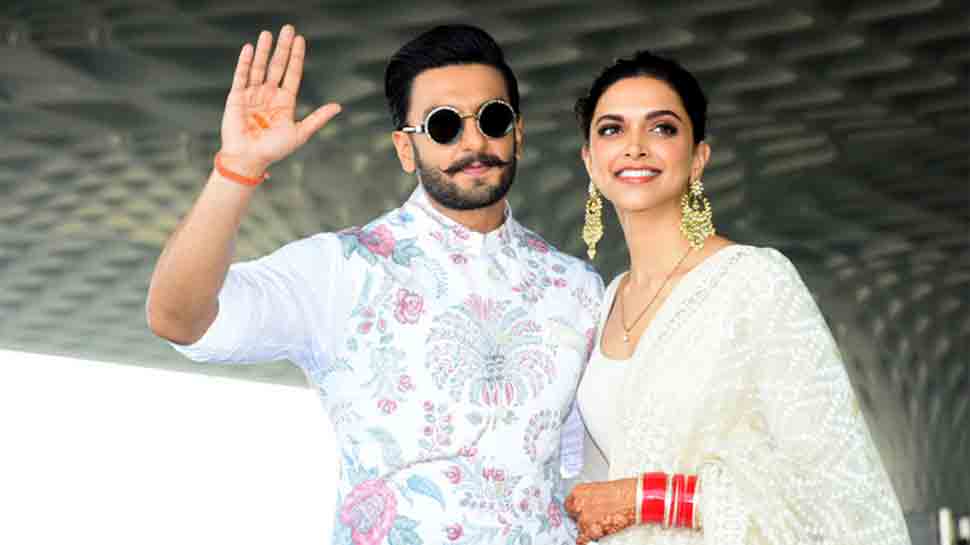 Deepika Padukone and Ranveer Singh tied the knot in 2018. They were together for almost five years. However, their PDA on social media began only a year before they decided to take things forward. Deepika Padukone has said that she was unsure after her former relationships ended badly. Ranveer Singh is known to lavish love on his better half, and writes some really cute stuff. Throughout the lockdown, he has shared how Deepika Padukone has been treating him to some yummy Italian food. As we know, she loves to cook and bake. The couple also shot for two commercials. 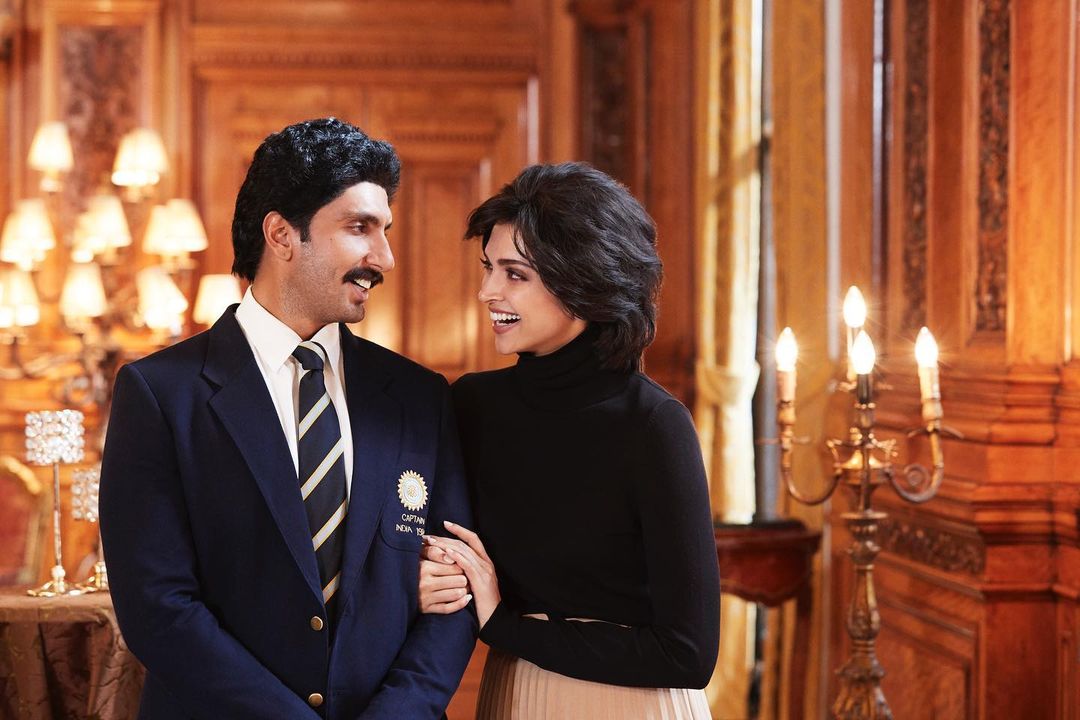 Ranveer also has an extended guest appearance in Rohit Shetty’s cop drama Sooryavanshi, starring Akshay Kumar in the titular role. Apart from this, he has Cirkus, Jayeshbhai Jordaar and the remake of Tamil blockbuster Anniyan in the pipeline. Deepika, meanwhile, has signed several films, including Pathan, which will mark Shah Rukh Khan’s acting comeback; Fighter with Hrithik Roshan; a cinematic adaptation of the Mahabharata, in which she will play Draupadi; the Hindi remake of The Intern with Amitabh Bachchan; Nag Ashwin’s next with Prabhas; and Shakun Batra’s next, which also stars Siddhant Chaturvedi and Ananya Panday.