Deepika Padukone is celebrating 12 years of Love Aaj Kal & says ‘Meera is simply beautiful, inside out.’ 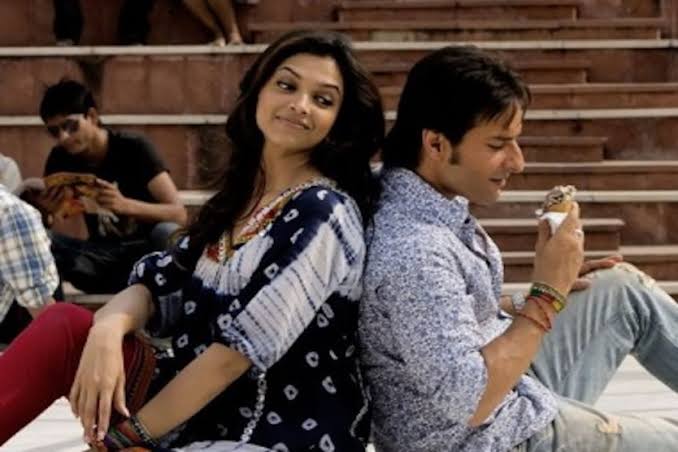 Bollywood star Deepika Padukone is one actor who has time and again proved her versatility in her films. But Imtiaz Ali’s Love Aaj Kal remains one of her most memorable works. Not only was she appreciated for her performance as Meera in the movie but it also proved to be one of the actress’ most cherished characters.

As the film ticked 12 years, the actor went on a trip down memory lane and celebrated her character Meera. The film Love Aaj Kal starring Saif Ali Khan and Deepika Padukone drew parallels between two love stories- one set in the 1960s the other in the new millennium.

The romantic drama, starring Saif Ali Khan as the male lead, drew resemblances between two love stories – one set in the 1960s and the other in the new millennium. 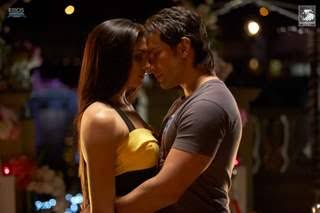 The 35-year-old actress Deepika Padukone said,” the time she spent while working on the film still brings a smile to her face. “I can’t believe it’s been 12 years since ‘Love Aaj Kal’ (released) already! Meera, I believe, was simply beautiful; inside out. A character many related to at the time. Just reminiscing about all those months we spent filming in Delhi and London, brings a smile to my face,” Deepika Padukone said in a statement and share

The Love Aaj Kal film is produced by Khan and Dinesh Vijan, the film was well-received by both the critics and the audiences. 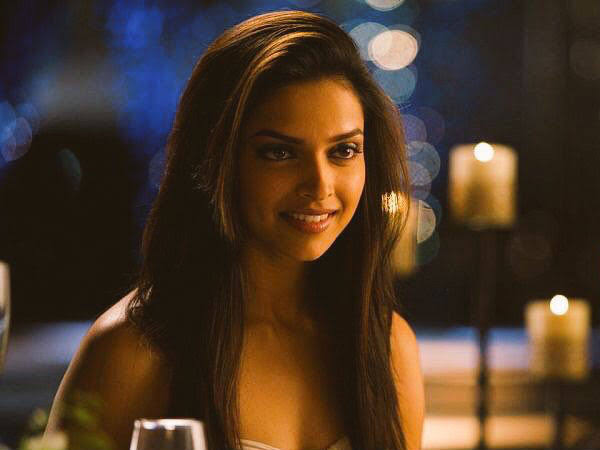 In 2020, Imtiaz Ali directed a contemporary take on the film with a similar theme of two love stories – one set in Udaipur in the early 90s and the other in modern-day Delhi. The movie, starring actors Kartik Aaryan and Sara Ali Khan, received a halfhearted response, unfortunately.

The film is directed by Imtiaz Ali and produced by Saif Ali Khan and Dinesh Vijan. The film portrays the feeling of pure love which never changes, although the perspective of realizing one’s soulmate has changed over time.