Shah Rukh Khan and Deepika Padukone are currently shooting for their next film ‘Pathan’ in Spain. This is the same entertainer film with which Shahrukh is all set to make a grand comeback in theaters after more than four years. Some pictures during the shooting have been leaked which are now surfaced on social media. In these pictures, Deepika Padukone is seen in a sizzling avatar wearing a bikini. 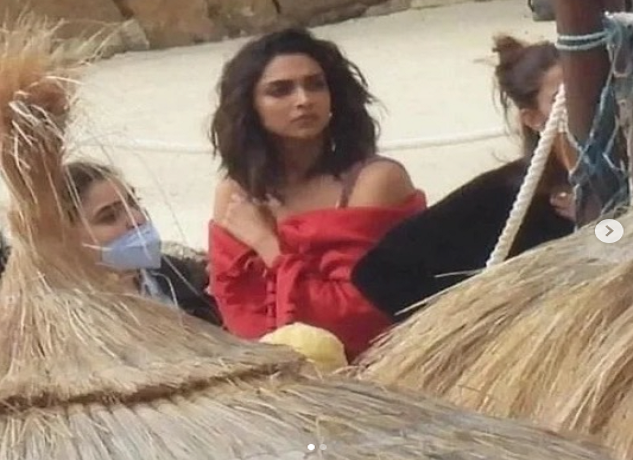 A picture of Shahrukh is also seen here. In which he is seen showing his washboard abs. Along with this, users have also discovered pictures of Deepika from the sets of the film in which she is seen in a bikini. Deepika is looking very beautiful in these pictures. In the comment box, people are expressing their excitement to see the hot chemistry of Shahrukh-Deepika. 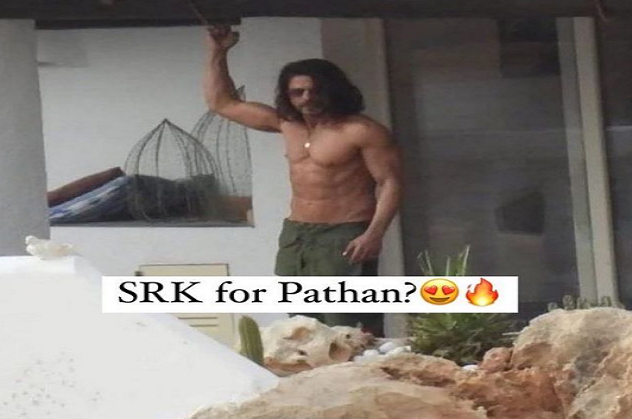 Earlier this month, the release date of ‘Pathan’ was officially revealed through a video. This video officially confirmed the film, although the speculations about it have been going on for the last two years.

After successful performances in Deepika’s debut film ‘Om Shanti Om’ in 2007, romantic-comedy ‘Chennai Express’ in 2013, and action-comedy ‘Happy New Year’ in 2014, ‘Pathan’ saw Shah Rukh and Deepika reunite on screen. are about to be seen. What havoc will it wreak on the big screen when it hits the theaters on January 25 next year? The film, which is going to release in 2023, is being directed by Siddharth Anand.