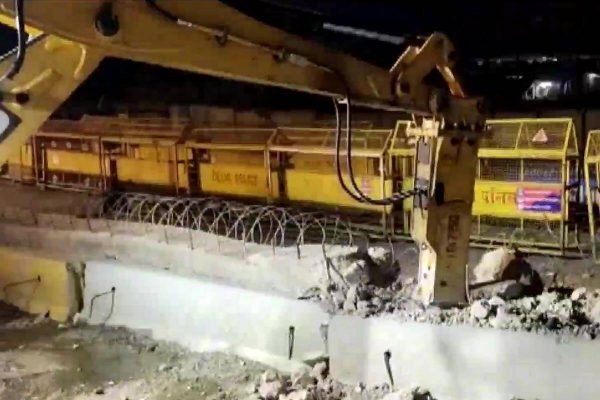 Many layers of iron and cement barricades and at least five layers of concertina wires were put up by the police in the wake of the January 26 violence during the farmers’ protest against the three contentious farm laws. 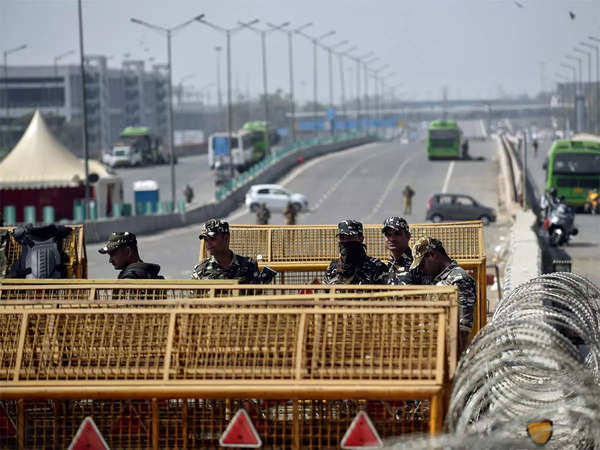 Police officials and laborers were also seen removing iron nails that were studded on the NH9 at Ghazipur, where hundreds of protests, chiefly belonging to the Bhartiya Kisan Union, have been occupying a road stretch since November 2020. 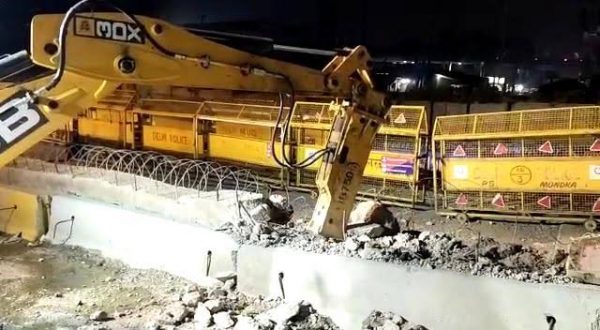 Responding to the situation, BKU leader Rakesh Tikait said, “PM Modi had said that farmers can sell crops anywhere. If roads are open, we’ll also go to the Parliament to sell our crops. First, our tractors will go to Delhi. We haven’t blocked the way. Blocking the road is not part of our protest.” 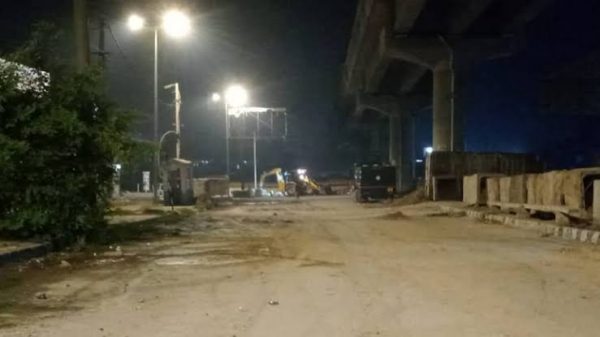 “Ultimately some solution has to be found. We are not against the right to protest even when a legal challenge is pending. (But) roads cannot be blocked like this,” Justice S K Kaul, heading a two-judge bench also comprising Justice M M Sundress, had said.

The bench was hearing a plea by Noida resident Monica Agarwaal who highlighted problems faced by commuters on account of the ongoing protests against the farm laws and sought the protesters’ removal from the Delhi border.