Delhi Under Threat Of Tak-Tak Gang: One More Theft Incident In Taimoor Nagar

How safe is Delhi in the bedrock of small thefts, and petty crimes?

Taimoor Nagar area of South Delhi, which is next to the much-debated Ashram Chowk construction site, has become a bedrock of small thefts, petty crimes, and the Tak-Tak gang. When passing through it, one can be expected to be greeted by a plethora of heavy traffic, small vehicular traffic, which is a spillover from the Ashram Chowk serving as a bypass for Faridabad. This area is under the jurisdiction of the New Friends Colony police station and the present SHO is Sanjeev Kumar. There are innumerable incidents of theft and crime happening every day in this area. Case in point, an incident occurred on 6th October 2021, with a family living in Maharani Bagh and with close connections in Kalindi Colony. 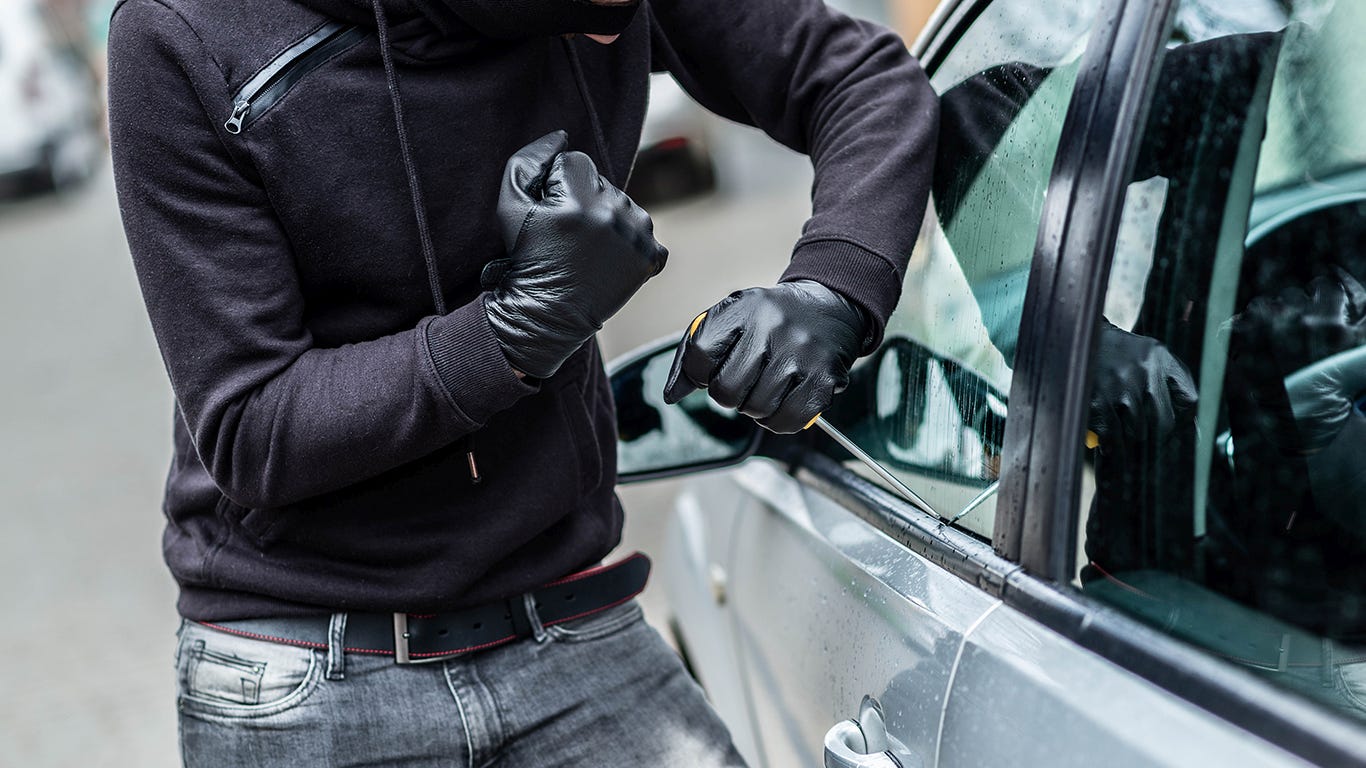 The Tak-Tak gang was able to pick up a valuable salvage in terms of a lady’s purse having cash, valuables, and jewellery. The matter is being actively pursued by the victims with the authorities at the New Friends Colony police station. Video footage obtained from a branch of the State Bank of India on the main road of Taimoor Nagar and various other shops clearly shows the gang in operation in broad daylight around 5:55 pm. Parts of the video clips that are presented with this report show how a gang of four people conducted an orchestrated recon around the victim’s parked vehicle standing in front of a stationery shop. Then they dropped a few Rs.10 notes on the left side of the car facing the shops. One of the culprits knocked on the car’s window to ask the lady to open the door, to check if the notes were dropped from the car. Meanwhile, the person from the other side craft-fully opened and whisked away from the purse.

Video from SBI branch which is opposite to the incident.

See these video from shop, notes are dropped and then someone from right side of parked Innova on top of the frame takes away the bag.

He then moves towards the inside of Taimoor Nagar and is lost. An FIR has been filed for this matter and the appointed Investigation Officer Inder as well as the Inspector-in-charge Sandeep maintain that four gangs in Delhi are operating. One gang is from Meerut, the other ones are from Sangam Vihar, Inderpuri, and Adarsh Nagar. The man in the white t-shirt, green cap clearly visible in the video is supposed to be the kingpin of this operation. Vehicles in this area usually stop in front of the local stores for groceries and home effects.

At times the Tak-Tak gangs get briefcases that may have a laptop or important documents. They frequently loot mobile phones sitting on the seat. Their best catch in this area is a ladies handbag which is usually branded, has some money, valuables in it, and personal documents. The local police usually ask the victim to collect CCTV footage from the shops since they are aware of the modus operandi but can do little about it. The inspector of the NFC police station maintains that there is nothing which is happening in his area in the last 4-5 months, however, the reality seems to be very different. 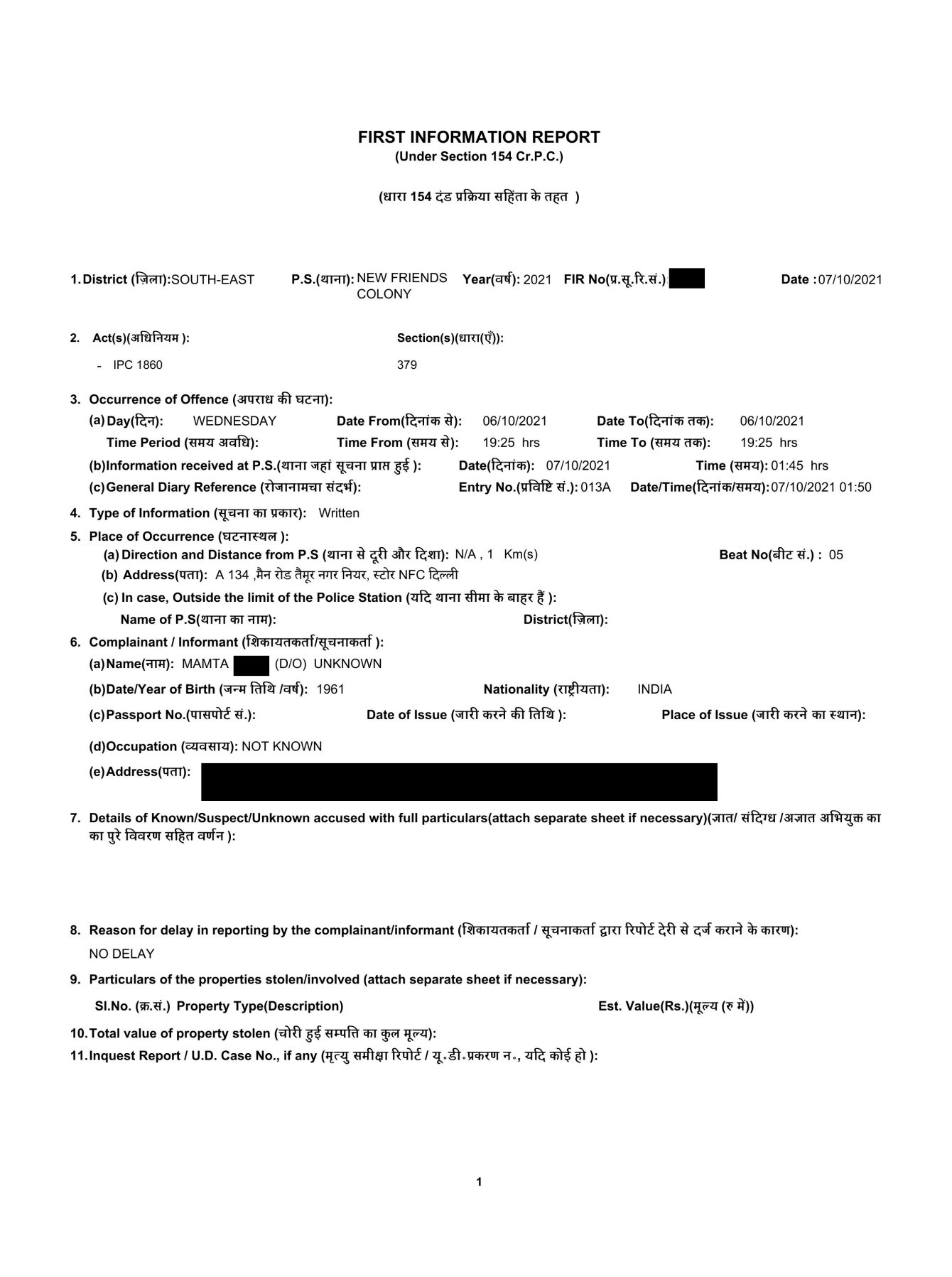 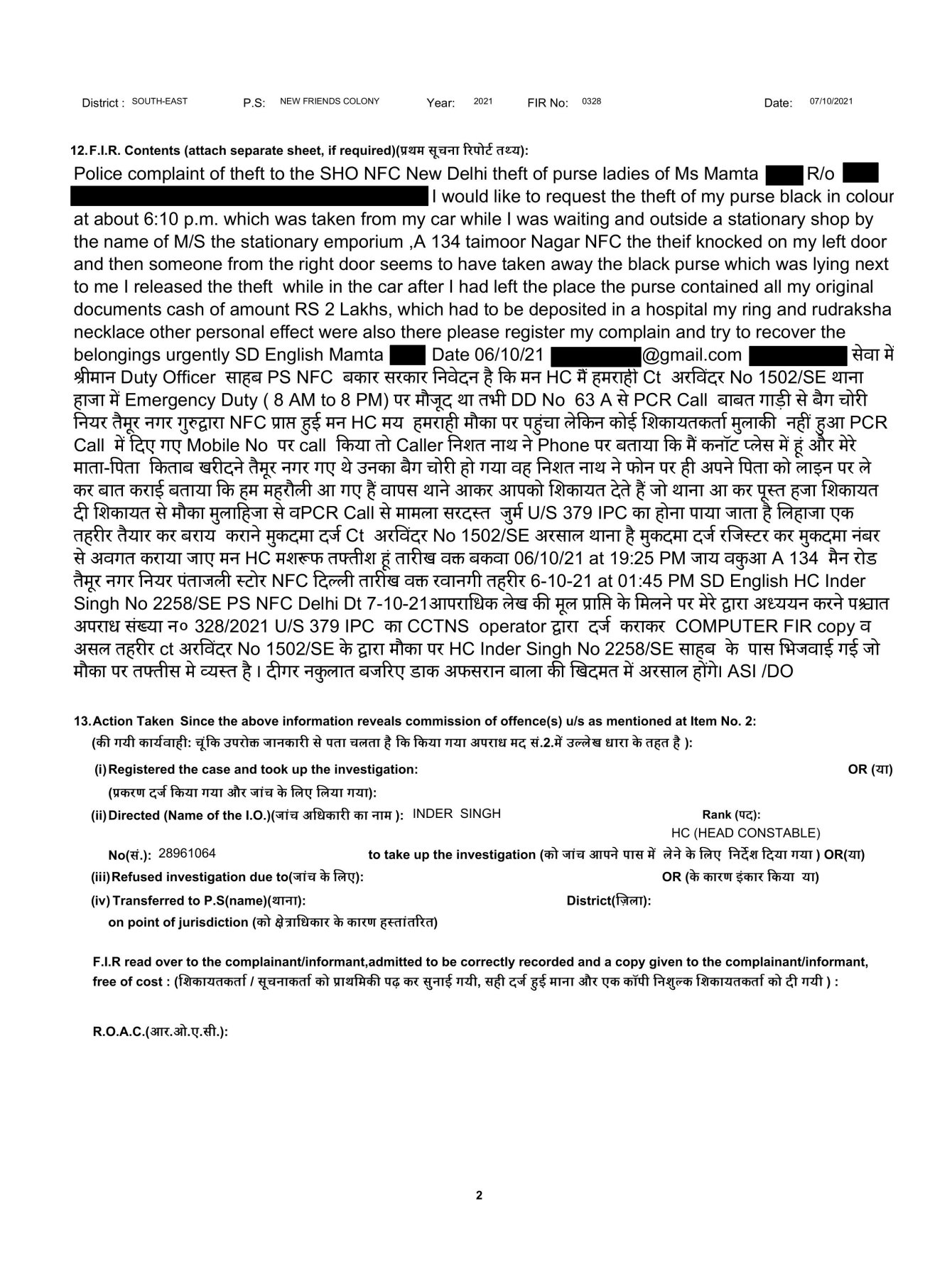 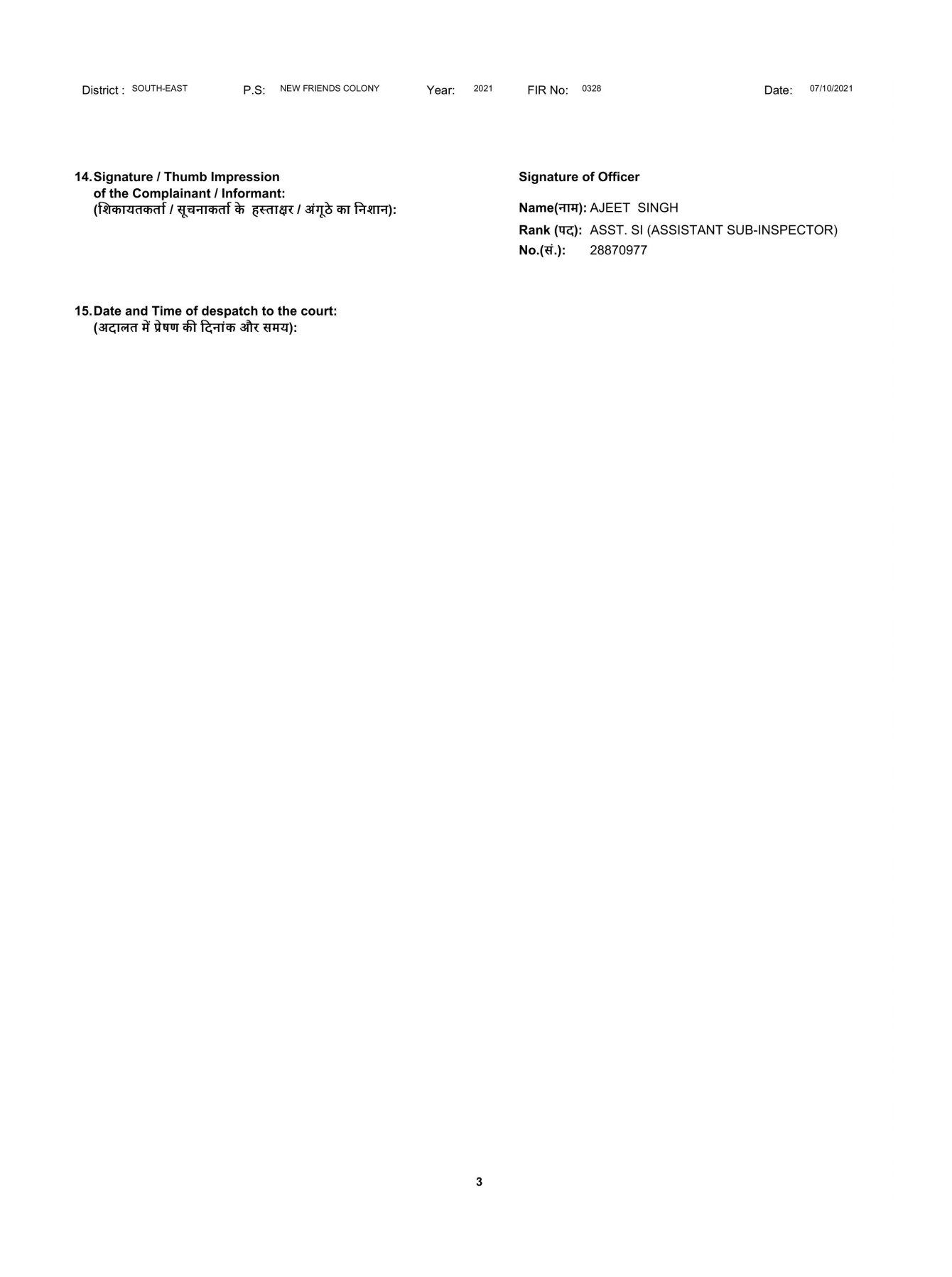 Numerous residents of Maharani Bagh, New Friends Colony, and Kalindi Colony have complained that they have been victims of the Tak-Tak operation but have not been able to pursue the matter for long enough. Residents connected over WhatsApp groups constantly remind each other to stay vigilant while out and about in the area, to protect themselves from such incidents. The groups are full of these kinds of messages but the local police station maintains that they hardly get any complaints of such happenings.

The Taimoor Nagar area is a drug-laden slum that has served as an incubation bed for petty criminal activities. Until recently, about a year ago, there was a shootout in this area resulting in the death of an innocent stationary shop owner, that still remains unsolved. Quite recently there was a shootout on a Sukhdev Vihar resident in front of the Kalindi colony gate and that matter is also pending with the New Friends Colony police station.