Devoleena Bhattacharjee Questions Shamita Shetty’s Identity, Says ‘She Is Because Of Her Sister’

In the recent episode of Bigg Boss 15 Weekend Ka Vaar, viewers were introduced to the wildcards. The contestants who are soon going to be a part of this season are season 13 fame, Rashami Desai, Devoleena Bhattacharjee, and Bigg Boss Marathi fame Abhijit Bichukale. While Rashmi and Devoleena are known TV faces, Abhijit is a social worker and a political leader from Maharashtra. These three wild card entrants will make an entry into the controversial house this week. 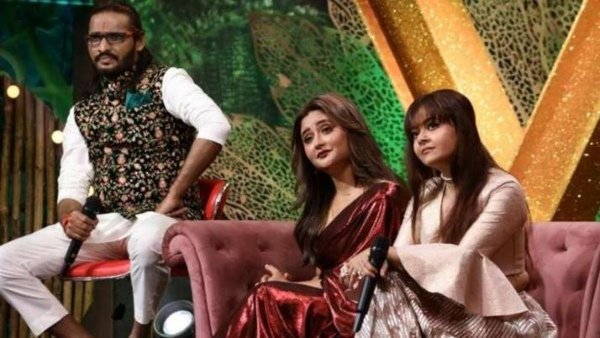 Before entering the house, these three will be seen interacting with the press. During the conversation with the press, Devoleena has said that Shamita Shetty’s identity is because of her sister, Shilpa Shetty.

A video shared by Colors TV’s Instagram handle shows glimpses from the upcoming episode of BB15. In the clipping, Devoleena, Rashami, and Abhijit are seen answering questions by journalists before entering the house. One of the journalists asked Devoleena, “Devoleena when the announcement was made, Shamita’s reaction was, ‘Who is she?” Devoleena replied to this, “Hum dono ko agar ek sath khade kar doge toh meri identity individually aapko dikhegi, unki identity unki behen ke hisab se he dikhegi (If both of us will stand together then my identity will be recognised individually but her identity will be recognised because of her sister).” 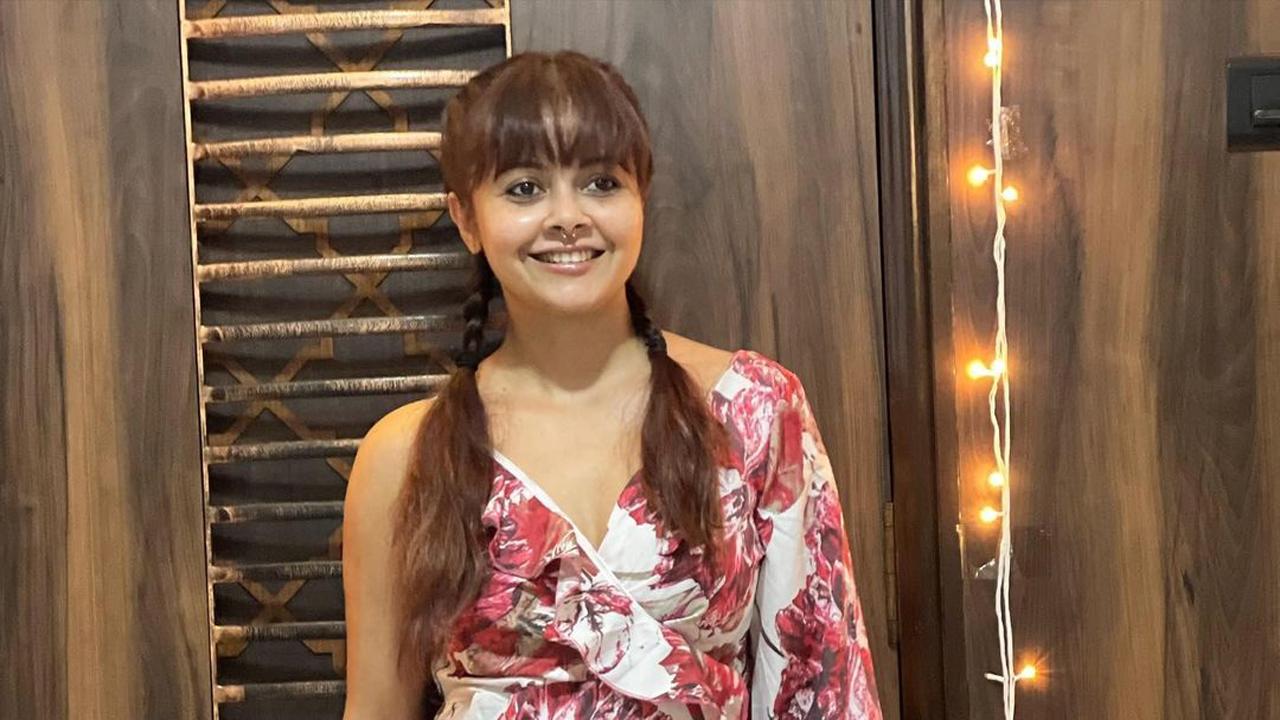 Well, this could be the beginning of new animosity in the house. Devoleena could also be heard saying that Vishal Kotian is“badtameez (rude)”and “agar who mujhse uljhenge toh unhe suljhana toh padega (If he will try to mess with me, I will set him straight).”

Another journalist questioned Abhishek why he failed to win Bigg Boss Marathi. To this, Bichukale replied by saying, “Mujhe desh ka Prime Minister banna hai toh yeh toh chota sa show hai mere liye (I want to become the Prime Minister of the country, this show is a small thing for me).” Rashami can be seen rolling eyes after listening to Abhijit’s answer.

Talking about Devoleena’s career, she made her acting debut in 2011 with NDTV Imagine’s show, Sawaare Sabke Sapne Preeto. Later, she appeared in Star Plus’s long-running soap Saath Nibhaana Saathiya as Gopi. She became an overnight sensation with her character of ‘Gopi Bahu.’

The actress later entered Bigg Boss 13 as a contestant for the first time. She is a keen observer of the show. In Bigg Boss 14, Devoleena was called by makers as Eijaz Khan’s proxy.