Devoleena Threatens To “Slap” Rashmi And To Hit Abhijeet With “Chappal”- Checkout Deets!

The journey of Bigg Boss 15 is about to end. It is being claimed that after about a month, there will be a grand finale of this reality show on TV and due to this, the fighting between the contestants is also increasing. Rashmi Desai and Devoleena were good friends on one side in the show but the fight between both is now in discussion daily. On the other hand, now Abhijit Bichukale has also spoiled his relationship by talking dirty with Devoleena. At the same time, in the midst of all this, the latest promo of Bigg Boss 15 has now surfaced on social media, in which Devoleena is seen talking about killing Abhijeet and Rashmi. 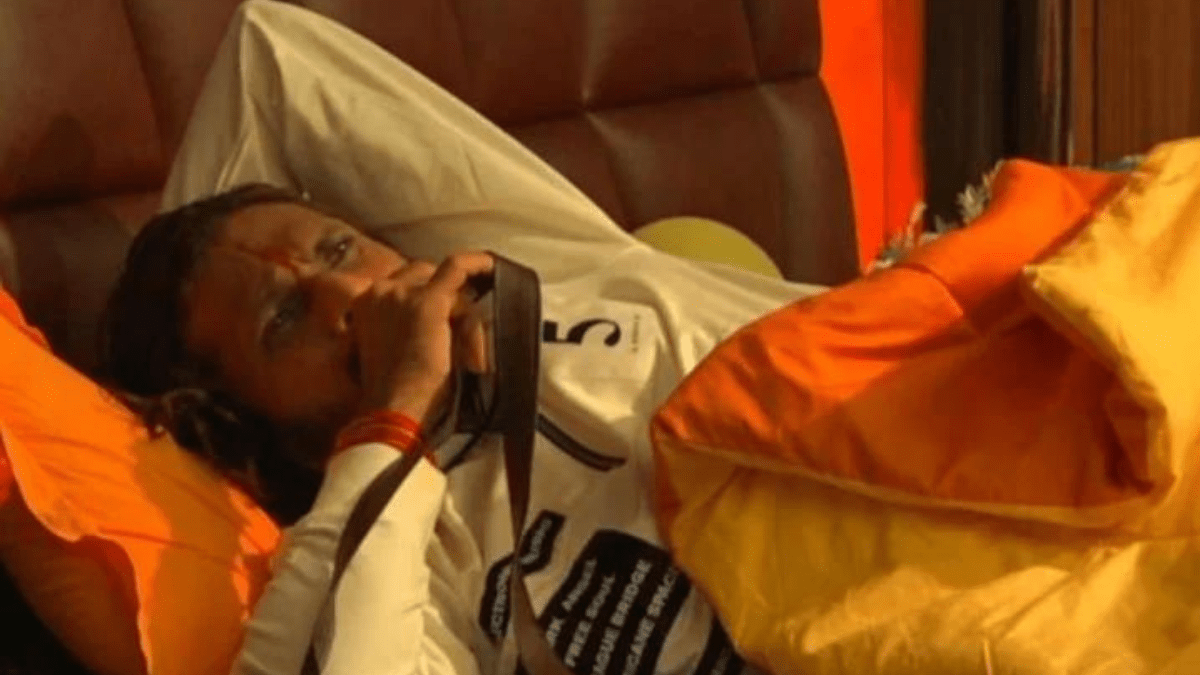 The makers have shared a promo of the upcoming episode on ‘Colors Channel’ Instagram account, in which Bigg Boss asks all the members to name the one contestant who deserves a jail sentence this week. During this everyone takes the name of Devoleena. Not only this, but Abhijeet also takes Devoleena’s name and says that she does not deserve friendship.

It can be seen in the video that Abhijeet takes Devoleena’s name and says that she did not live up to the friendship. After this Devoleena angrily goes towards Abhijeet and asks which friendship could not be lived up to? She screams in front of Abhijeet, ‘Whenever it was necessary, she stood there.’ Next to this, Devoleena says, ‘Tell out. I will pick up the slippers. Remember.’ 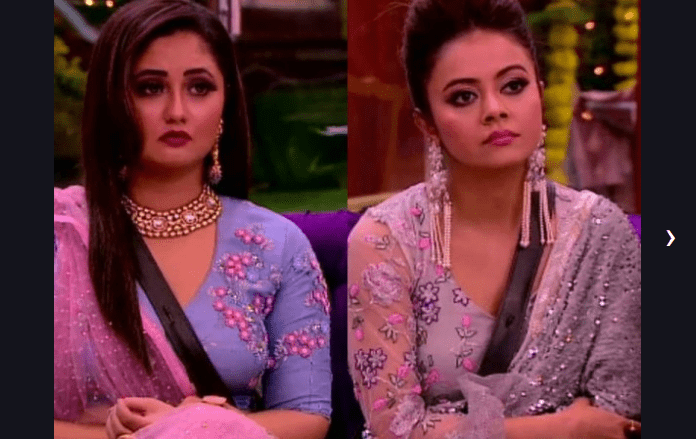 During this, everyone is surprised to see Devoleena. So at the same time, Prateek Sahajpal and Tejasswi Prakash try to pacify them. After this, in the video, Devoleena goes towards Rashmi Desai and says, ‘Now you listen. If you had spoken this thing outside that day, I would have given such a slap on your face that you would have remembered always.

Let us inform you that Rakhi Sawant has become the first contestant of the house, who has won the ticket to the finale. At the same time, the family members have lost their second chance. However, after watching this video it is clear that today’s episode will be quite a bang.