Dhanush announced his upcoming movie, which will be a bilingual project. The movie is titled “Sir” in Telugu, whereas it is titled “Vaathi” in Tamil. Dhanush captioned the poster, “My next.. a Tamil and Telugu bilingual # Vaathi # sir.”

Venky Atluri of Rang De Fame is the director of the movie, whereas Suryadevara Naga Vamsi of Sithara Entertainments and Fortune Four Cinemas’ Sai Soujanya will be bankrolling the project. Naga Vamsi shared the motion poster of the title logo on his Twitter handle and wrote, “An ambitious and heartwarming journey of a common man. I present to you @dhanushkraja in the role of # Vaathi # Sir.” 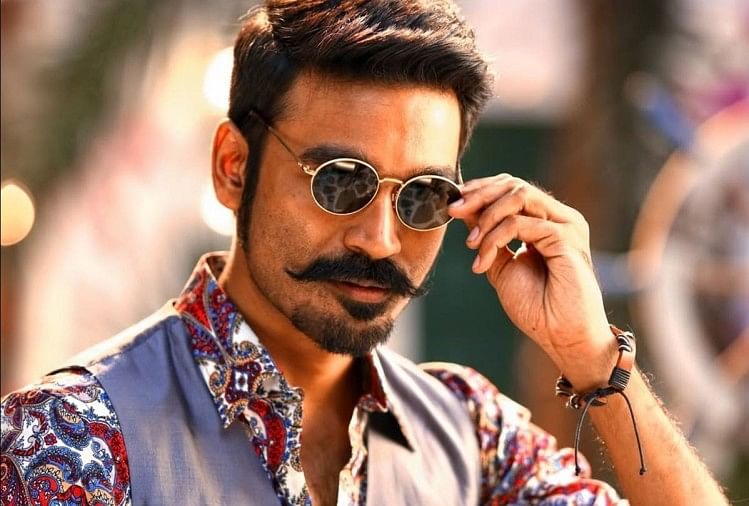 The motion poster revealed that Dhanush would play the role of a junior college lecturer and featured Samyuktha Menon as the female lead. Besides Dhanush, the movie also casts Sai Kumar and Tanikella Bharani in pivotal roles. The music composer of the movie is GV Prakash Kumar, and the cinematography will be handled by Dinesh Krishnan. The film’s shoot will commence in January 2022.

Prior to this, Dhanush had declared a pan-India film with Love Story director Sekhar Kammula. The film is set to be made in Tamil, Telugu, and Hindi. The actor’s most recent movie is Atrangi Re. In this movie, Dhanush worked with Sara Ali Khan and Akshay Kumar. The movie will be released digitally on Disney Plus Hotstar on December 24th. 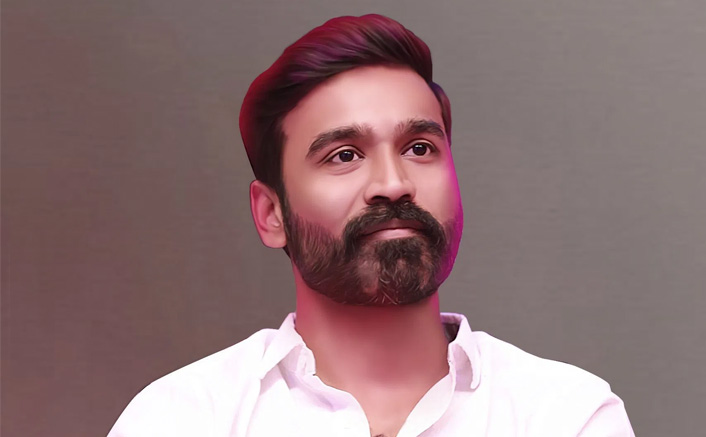 The upcoming movies of Dhanush include The Gray Man, Thiruchitrambalam, and Naane Varuven. Dhanush has won and received several nominations at the National Film Awards, Filmfare Awards, and Vijay Awards ceremonies. He won the National Award for Best Actor in 2011 for his film Aadukalam.