Dhanush’s First Look Poster Features Him In Cowboy Avatar As Selvaraghavan, Begins Shooting; Check It Out

The first look poster for Tamil superstar Dhanush’s forthcoming film ‘Naane Varuven’ has piqued everyone’s interest. Dhanush’s poster for the film, directed by his brother and filmmaker Selvaraghavan, is already trending on social media. The squad is expected to begin filming on Saturday, according to reports. 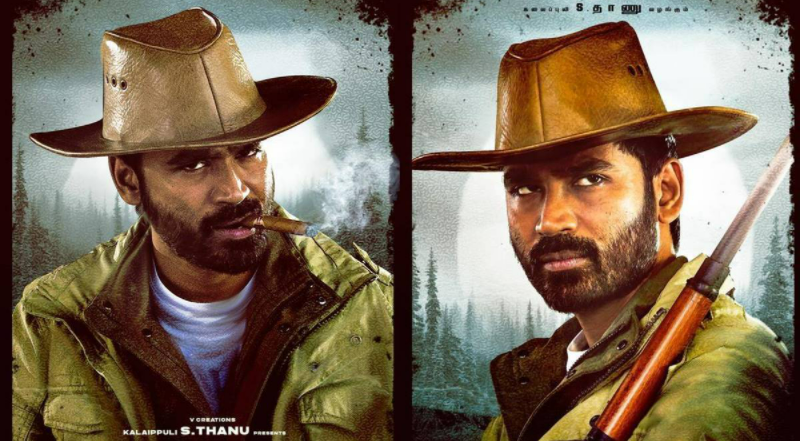 In the poster, Dhanush appears as a cowboy with a hat, green jacket, and a stun gun slung over his shoulder. Indhuja Ravichandran, best known for her role in the film “Bigil,” has been cast as the female lead opposite Dhanush in this thriller. Producer Kalaipuli S Thanu shared a poster of Dhanush wearing a hat and brandishing a weapon, announcing that shooting will begin today and the film will be completed in a single schedule.

Dhanush, who has played a variety of unorthodox characters, is said to be playing a dual part with both positive and negative aspects. Yuvan Shankar Raja composed the music for the film, which was produced by Kalaipuli S Thanu. After films like Kadhal Kondein, Pudhupettai, Thulluvatho Ilamai, and Mayakkam Enna, Selvaraghavan and Dhanush are reunited in ‘Naane Varuven.’ The fact that he will be reunited with his sibling-director after a decade adds to the excitement among moviegoers. Dhanush will play a new character in the film, and his jeep will play an important role as well. 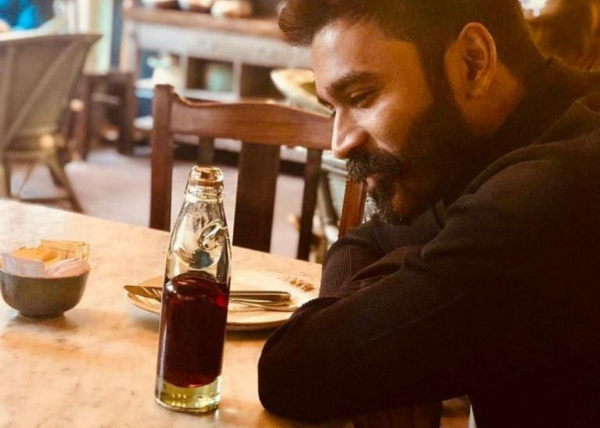 During the Pongal festival, the first look poster for ‘Naane Varuven’ was published, which piqued the interest of fans. In the poster, Dhanush is shown laughing fashionably while holding a cigar. Dhanush is an Indian actor, producer, and screenwriter best known for his Tamil film work. In 2002, he made his acting debut in the coming-of-age drama. With Aanand L. Rai’s Raanjhanaa, Dhanush made his Bollywood debut (2013).