Dharmendra, Subhash Ghai Consoles A Crying Saira Banu As She Steps Out On Dilip Kumar’s Birth Anniversary-Deets Inside!

On Saturday, fans got a glimpse of versatile actress Saira Banu first time since the death of her husband, the legendary actor Dilip Kumar. She stepped out of her house on her late husband’s 99th birth anniversary.

In a video shared on the internet, Saira is seen crying as she left her house after a long time. In the clip, actor Dharmendra and filmmaker Subhash Ghai are also spotted walking with her and consoling her. 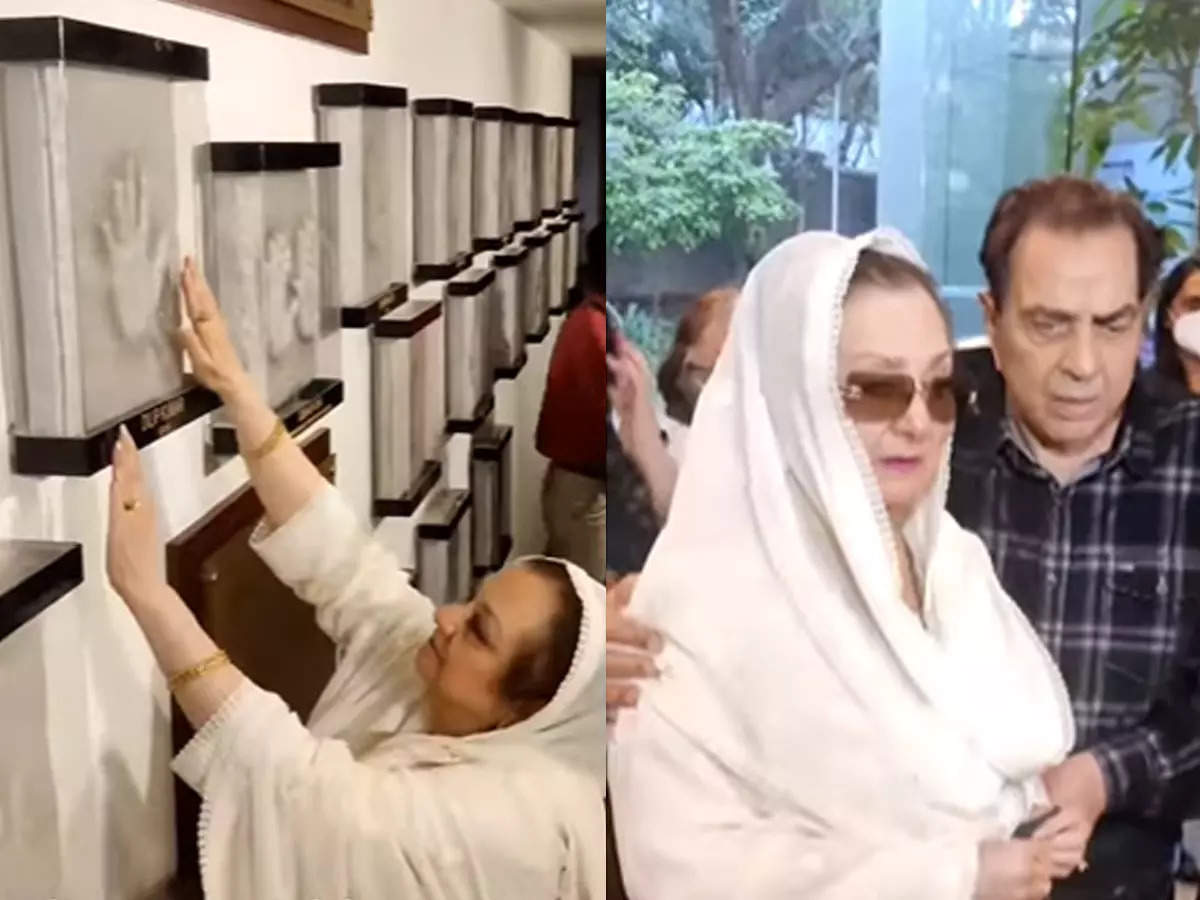 In an interview with PTI, Banu talked about how she is dealing with the loss of her husband. She stated, “I will do the prayers, remember him and I want the day to be very quiet. I want to visit the Juhu garden (Juhu Qabrastan) where he is (buried).”

Describing past birthdays of Dilip, one of Hindi cinema’s biggest icons, Saira said, “The house would be full of flowers, there were times when bouquets would be on all the floors, steps and everywhere in the house and we would not have enough room for it. It used to be that wonderful. He was so loved by people. He still is,” she said.

“He was very much into good clothing. And good food and he was a marvelous cook too. Whenever he would want to, he would try (to make) new things like soup and other items,” she added. 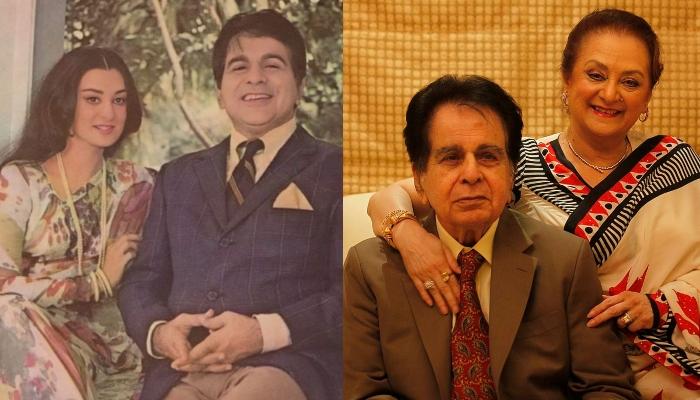 Saira said though it is a ‘terrible vacuum’ to not have him around physically, she still believes that he is walking side by side with her. “(I believe) he is walking side-by-side with me with his hands in mine. He is very much there, that’s the way I think and that is the way I want to live and be alive. It is unimaginable for me to walk without him, you know, we have shared a life together. It’s been 55-56 years of togetherness,” she concluded.

Dilip Kumar and Saira Banu were married for more than 50 years. On July 7, 2021, Dilip Kumar who would have turned 99-year-old on Saturday, breathed his last due to prolonged illness. He is known for films like Mughal-e-Azam, Devdas, Naya Daur and Ram Aur Shyam.