Dheeraj Dhoopar Opens Up On His Decision To Leave Kundali Bhagya; Says, ‘I’ll Be Back…’

His pairing with Shraddha Arya has been a fan favourite. After leaving Kundali Bhagya, Dheeraj Dhoopar has signed Sherdil Shergill and Jhalak Dikhhl Jaa 10. In an interview recently with an online entertainment portal, Dheeraj opened up about his decision to quit the show and move on. Dheeraj revealed that he will be back but there is a catch. 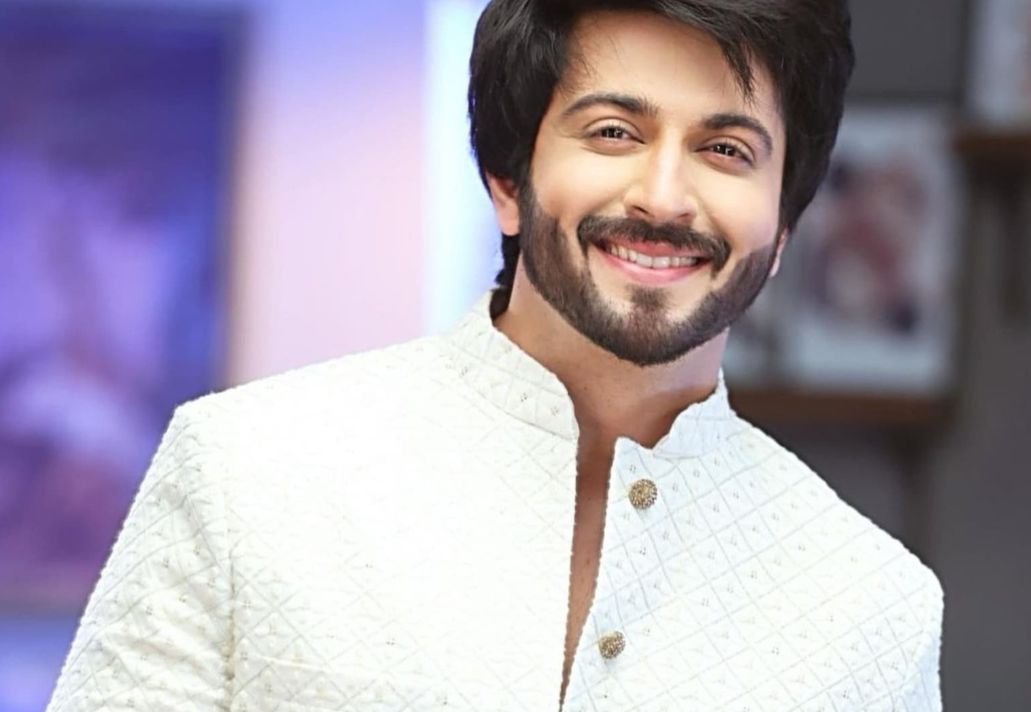 He grabs the entertainment news headlines often. The actor recently spoke about his decision to quit Kundali Bhagya. He shared that it was a tough decision for him to make. He recalled being emotional as he left. He shared that he is still very passionate about Karan Luthra. 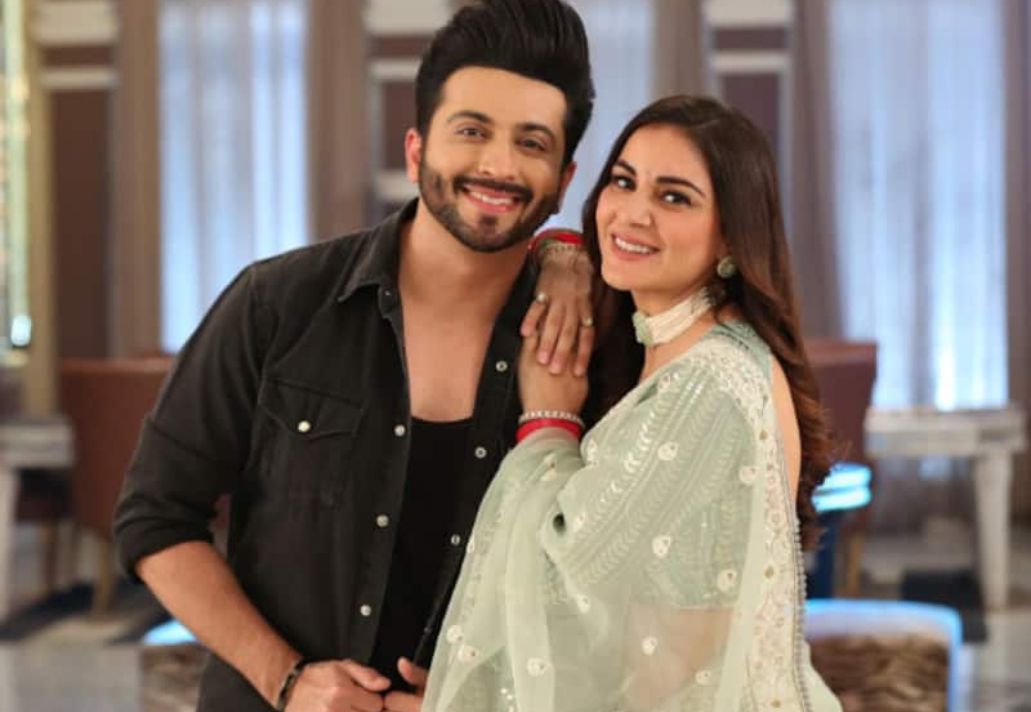 Dheeraj shared that Karan will always be his child and added that he had some of the best moments of his life on the sets of Kundali Bhagya. The actor added that Ekta Kapoor’s Balaji Telefilms is like a home for him and he would return if he gets a call from Ekta and the production house. He added, “Balaji is like my second home. If I get a single call from Ekta and Balaji I’ll be back in the production.”

He attributes his success to Kundali Bhagya and requests people not to forget it. He added that it was a tough decision to take but since he has new responsibilities, he has to move on. Karan is now set to play a new character named Rajkumar in Sherdil Shergill and he is going to focus on that.