Dhoni turns 40: One Record After Another, The Only Captain To Achieve This Feat.

Former India captain Mahendra Singh Dhoni is celebrating his 40th birthday today i.e. on Wednesday. Born on July 7, 1981, Dhoni made many records in his career of 15 years. He got everything he deserved. Not only this, ‘Mahi’ is counted among the best captains and finishers in the world. Hardly anyone knows better than him how to beat the opposition team. Known as ‘Captain Cool’, Dhoni has given many memorable moments to Team India under his captaincy. He made a different identity in Indian cricket and took the team to a new dimension.

Mahendra Singh Dhoni is counted among the most successful captains in international cricket. Dhoni is the only captain to have won all three ICC trophies. Under Dhoni’s captaincy, India won the T20 World Cup in 2007, India won the World Cup for the second time under his captaincy in 2011. At the same time, under the captaincy of Dhoni, India also won the title of ICC Champions Trophy in 2013. Dhoni made the country proud by winning three ICC trophies for Team India. 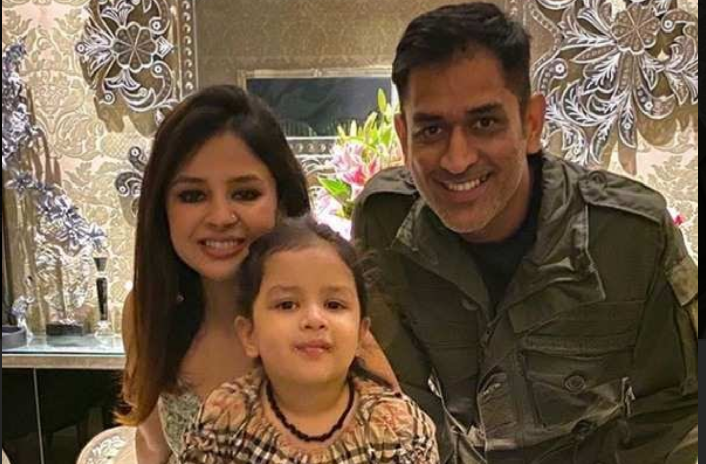 Everyone has been convinced of MS Dhoni’s wicketkeeping. Hardly anyone knows the art of stumping at lightning speed in wicketkeeping better than Dhoni. Mahi holds the record for most stumpings in international cricket. Mahi has stumped players the most in international cricket, 192 times. According to ESPNcricinfo, he holds the record of stumping 38 times in Tests, 120 in ODIs, and 34 in T20s. 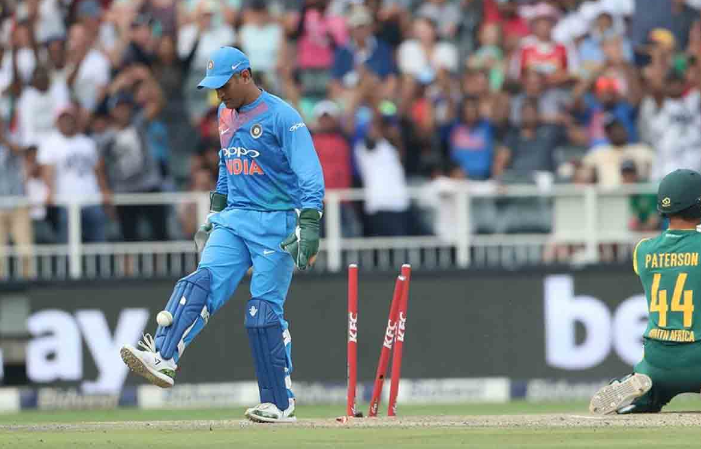 MS Dhoni is the only captain in the world who scored a century (113) while batting at number seven in ODIs. He scored this century against Pakistan in December 2012. Against Pakistan, he scored his first century in ODI and Test career. 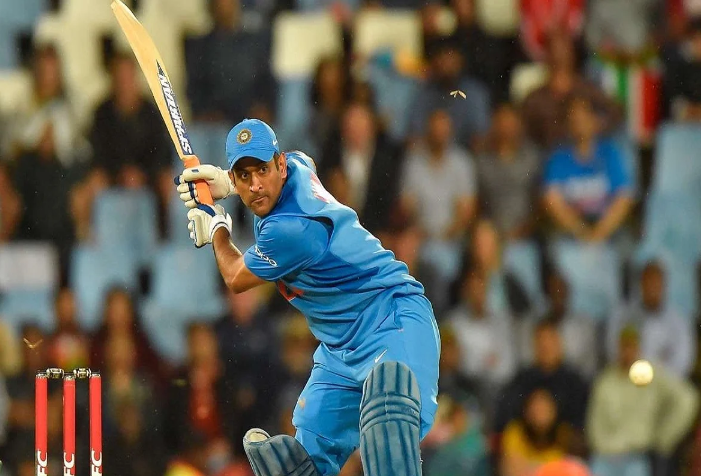 Dhoni has the highest individual score as a wicket-keeper batsman. He played brilliant innings of 183 not out against Sri Lanka in Jaipur on 31 October 2005. During this, he hit 15 fours and 10 sixes. Earlier, Australia’s legendary wicketkeeper-batsman Adam Gilchrist had scored 172 runs against Zimbabwe in 2004. Mahendra Singh Dhoni holds the record of most captaincy for India. He has captained India in 60 Tests, 200 ODIs, and 72 T20 Internationals.