Dia Wanted Her Father’s Possession, But ‘Everything Went To Her Step-Brother’

Actress Dia Mirza revealed that she wanted to keep her late father’s belongings at home and how satisfied she was with what she actually had. In her latest interview, Dia talked about her birth father, the German artist Frank Handrich, who died when Dia was nine years old. 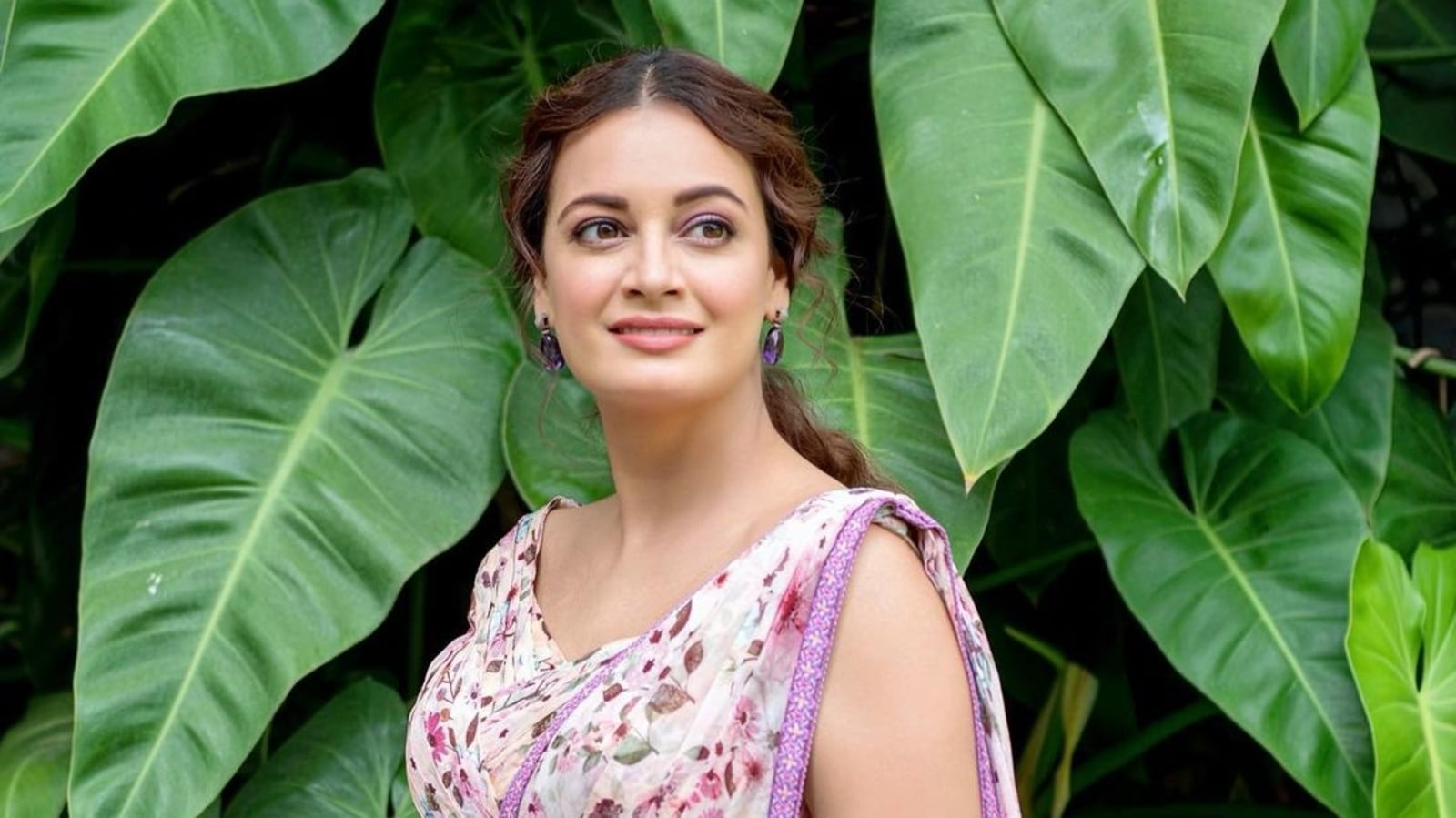 In an interview, Dia said she wished she had some of her father’s possessions, but they all went to her  step-brother. “All his belongings went to my step-brother who was born after he left. Some years ago, my step-brother came to Bombay to visit my mum and me, and I was showing him around the house. He walked into the corridor where I have lots of photographs, and there is one of me as a baby with my parents. At that moment, all the years of pain and baggage I was carrying, about wanting my father’s things, disappeared… I realised what I had was even more precious, which is my memories of him.”

Kangana Ranaut Says, “The Honor Will Shut The Mouth Of Many” – Deets Inside In 2018, Dia visited Germany to get to know the paternal side of the family. She shared photos with them and spent her days tracing their roots. In a interview, Dia was talking about her father. “I was very much attached to my father at the age of 4, he was my hero. In Lage Raho Munna Bhai, the shot where I am talking about how my father has lied to me in the cab with Jimmy (Shergil), on how disappointed I am with that lie, I say he is my Hero. That line came because I always perceived my father as a hero,” Dia said in the interview.

Dia is now a mother. She welcomed her son Avyaan in May this year.