The excitement and hype surrounding director Ayan Mukerji’s upcoming sci-fi trilogy “Brahmastra” piqued the curiosity of fans by unveiling the teaser. Ahead of the trailer release of the much-awaited magnum opus starring Ranbir Kapoor and Alia Bhatt on June 15, the makers have shared yet another exciting update.

According to reports, after garnering a lot of buzz by revealing several motion posters, the team is planning a big association with Megastar Chiranjeevi. Although the makers of the film have not made any announcement regarding this, it is believed that the veteran actor will join the team soon. For the inattentive, it has already been revealed that director SS Rajamouli will be presenting the film in four languages. 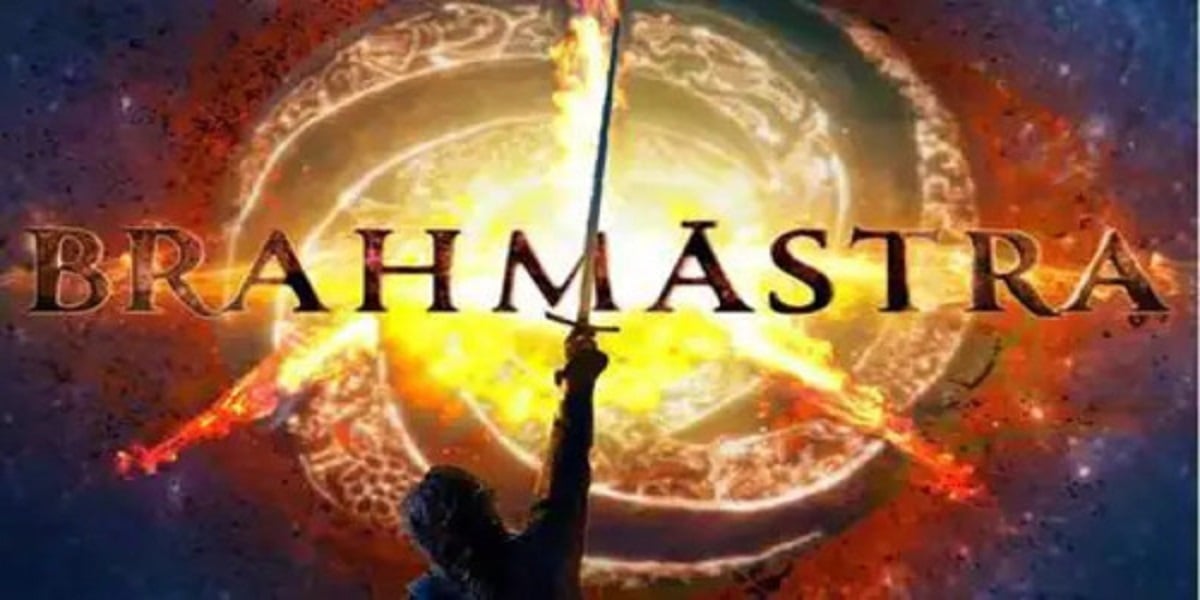 As per information, the film is a pan-India product which is being produced by the Hindi film industry, and the team is leaving no stone unturned to plan the promotional events for this sci-fi fantasy drama. While SS Rajamouli is presenting the film in four different South Indian languages, negotiations with Chiranjeevi are ongoing for some special collaboration.

It is to be known that apart from Ranbir Kapoor and Alia Bhatt, “Brahmastra” also stars Amitabh Bachchan, Nagarjuna Akkineni, and Mouni Roy in pivotal roles. According to various reports, recently, Ayan Mukerji went to Hyderabad for a special meeting with Chiranjeevi to discuss his association with the film. 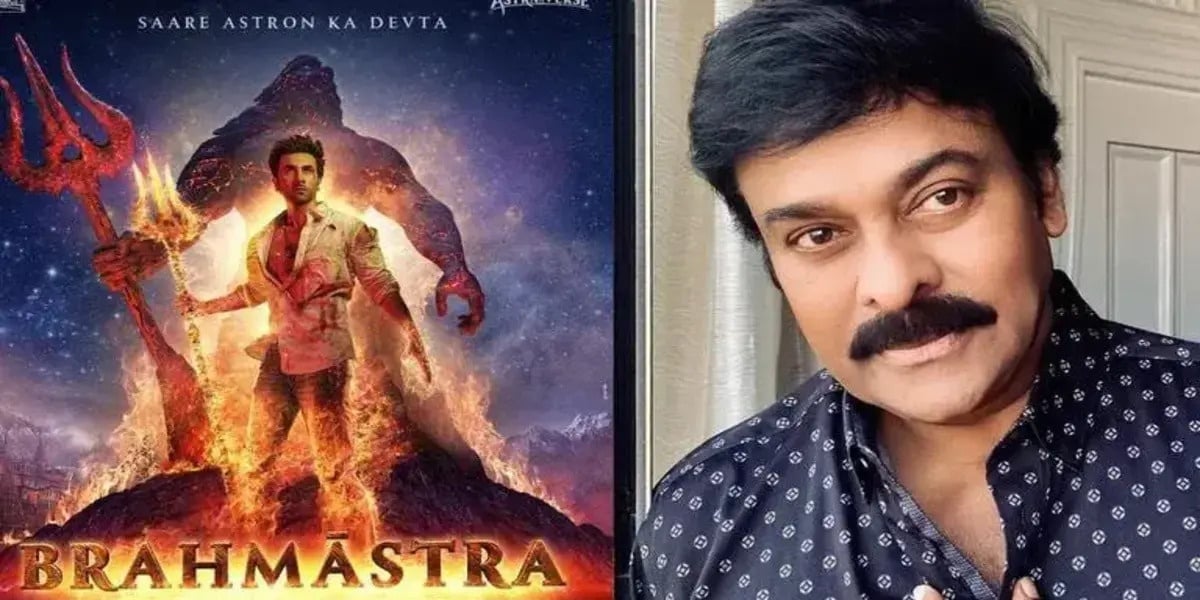 The upcoming sci-fi drama, which took almost five years to complete, has been under the spotlight ever since the filmmakers announced the big-budget film. The teaser of Ayan Mukerji’s directorial, “Brahmastra,” gave the audience a quick glimpse of Mouni Roy’s character from the movie ahead of its release. Her look from the movie reminded fans of Scarlett Witch from one of the MCU’s projects.

Significantly, apart from Mouni Roy, the teaser also gave fans the first glimpse of Amitabh Bachchan, Nagarjuna, and the chemistry between Ranbir and Alia. It’s the most expensive film ever made in Bollywood, which is being produced by Star Studios and Karan Johar. The audience is eagerly waiting for the trailer launch, which is slated to launch on June 15th, while the film is scheduled to be released in theatres on September 9th.