Did ‘Pushpa 2’ Script Change After The Success Of KGF2? Makers Reveal The Whole Truth

South Superstar Allu Arjun’s film ‘Pushpa: The Rise’ was well received by the audience. The film had made many records of earning and now the fans are eagerly waiting for the second part of this film, on which the work has started. Meanwhile, there were reports in the media that after the success of ‘KGF Chapter 2’, the makers of ‘Pushpa’ have decided to change the script of the film and due to this the shooting of the film has been stopped. At the same time, now the makers of ‘Pushpa’ have expressed their reaction on this. 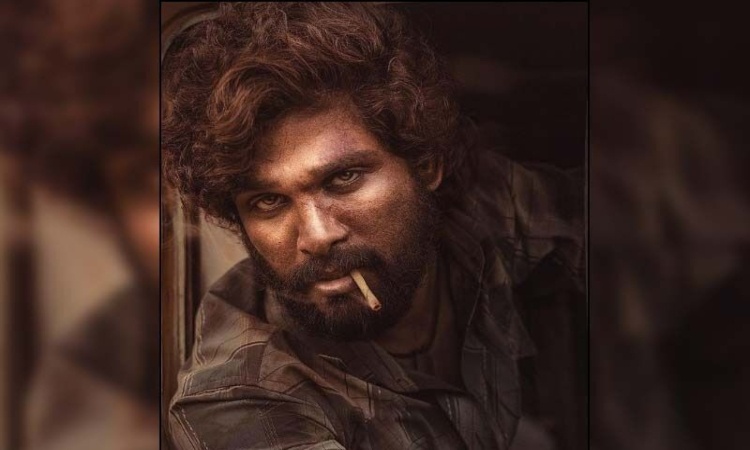 ‘’Pushpa’ producer Y Ravi Shankar has rubbished all such reports saying that his script is already brilliant and there is no need to change it. Ravi Shankar said, “There is nothing like this. There is no change, nothing. We already have the high voltage script. Why do we need to change it?” He further said, “We are going to present the script in a very beautiful way, which Sukumar has already prepared. The search for the location has been going on for quite some time now. We are shooting in the same forest where we did earlier.” 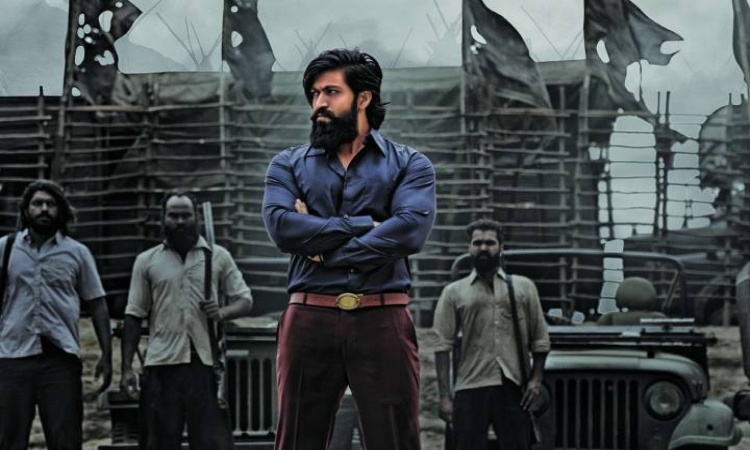 ‘KGF Chapter 2’ was released on the big screen on April 14 last month. Apart from Yash, Sanjay Dutt and Raveena Tandon were also seen in the lead roles in this film. The film is speaking loudly to the fans, the benefit of which is clearly visible in the collection. The film has crossed the 1000 crore collection and now this film has become one of the top 10 Indian films in terms of highest grossing. Let us tell you that Allu Arjun’s film ‘Pushpa the Rise’ was released in theaters on 16 December 2021 last year. The film had earned more than 350 crores worldwide. The film was released last year on 16 December 2021.