Rashmika Mandanna, an actress who captivated our attention with her performances in movies like Geetha Govindam and Dear Comrade, has a sizable number of devoted fans throughout the country. To such an extent that her birthday, which is on April 5 each year, is commemorated throughout India as “National Crush Day.” Fans are observant enough to have seen that she is becoming romantically involved with Vijay Deverakonda, even though they have never confirmed their connection. 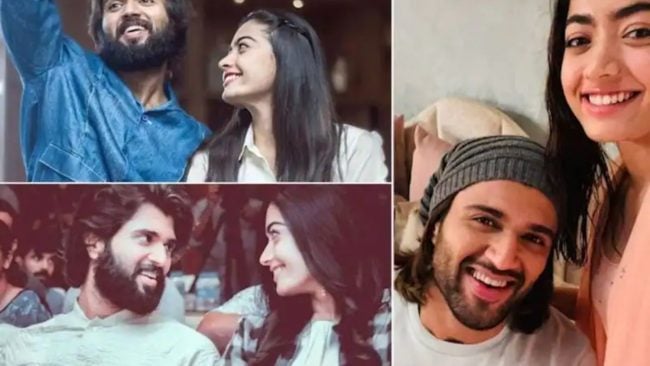 Netizens are playing the guessing game as they are anxious to witness Rashmika and Vijay as a married couple. This includes speculating whether the rumoured couple travelled to the Maldives on a covert trip or if they just saw each other together. An image of them being married that was modified by a fan has been making the rounds on the internet recently, and it is just too adorable to ignore.

When we were looking through our Instagram account on November 22, 2022, we came across a photo of Rashmika Mandanna and Vijay Devarakonda dressed up as a bride and groom. Vijay was spotted wearing a white sherwani, while the actress was wearing a golden lehenga, which made her appear gorgeous. In the end, it was a fan who modified the photo, and it quickly became viral on the internet in a matter of seconds.

As soon as they uploaded the picture to the internet in mass quantities, internet users began cheering for Rashmika and Vijay to be married. One user wrote, “Editing bhi ek din real meh conversion hoga,” while another wrote, “the cutest.” Take a look at it! 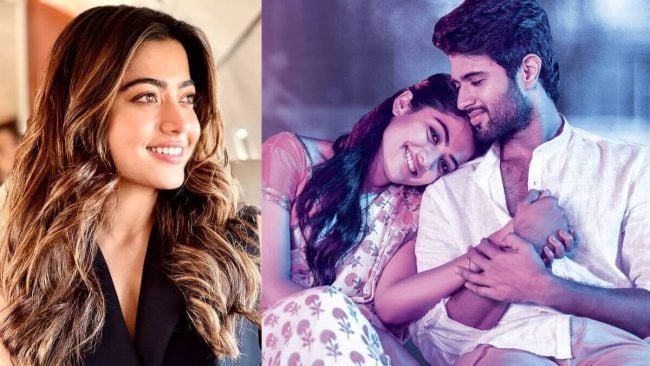 Rashmika will next be seen in the film “Animal,” which also stars actor Ranbir Kapoor. In addition to that, she will have a role in the upcoming film Mission Majnu, which stars Sidharth Malhotra.

On the other hand, Vijay does not have any upcoming Bollywood films scheduled. His next role will be in the Telugu movie Kushi, which is scheduled to be released in theatres before the end of this year.