Did You Know Ananya Panday Forgot Her Award Speech For ‘Female Debut’? Deets Inside

One of the most talented actresses in Bollywood’s glitzy world is Ananya Panday. She made her acting debut in Student Of The Year 2 by Karan Johar. In addition to them, Tiger Shroff and Tara Sutaria play significant parts in the Punit Malhotra-directed film. Ananya hasn’t looked back since SOTY 2 since she’s established her acting chops in films like Gehraiyaan and Pati Patni Aur Woh, among others. It should be noted that the actress had won one of the major prizes for her debut movie. At the time, she had won the Best Female Debut honour. However, despite memorizing her first award speech for years, the actress said that she had forgotten it. 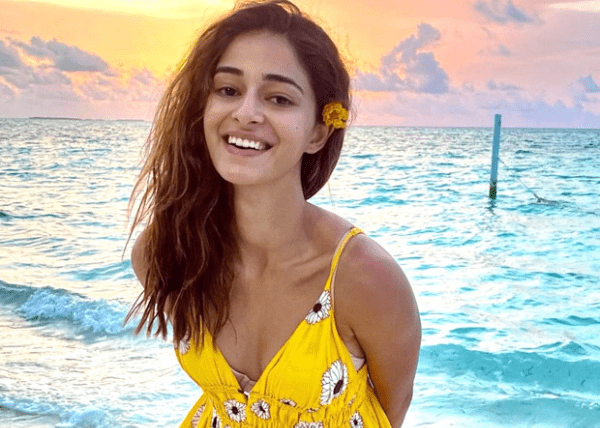 While talking to Mumbai Mirror, Ananya said, “I had practiced it so many times, but when I went on stage I forgot everything.” She further said, “Winning a Filmfare Black Lady is a big deal for me. My mom was there with me and how I wished dad was there, too. But I gave the trophy to him when I reached home.” She further mentioned during the interview that her father Chunky Panday had advised her to display the award in the living room so that everyone could see it.

Note that after receiving the award, the actress was ecstatic. She posted a picture of the award earlier and added the caption, “Thank you and grateful.” 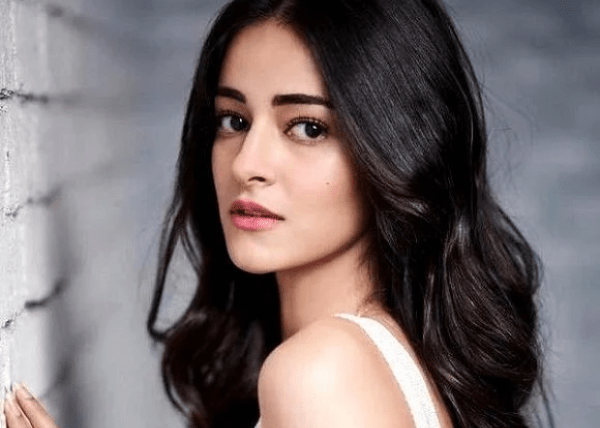 For those who don’t know, Ananya was last seen in Gehraiyaan by Sakun Batra. Deepika Padukone, Siddhant Chaturvedi, and Dhairya Karwa also play major parts in the film. Additionally, Rajat Kapoor and Naseeruddin Shah had important parts. For her part in the movie Gehraiyaan, Ananya garnered a lot of praise.

The 23-year-old actress is working on creating several intriguing projects. Ananya will co-star with Vijay Deverakonda in Puri Jagannadh’s pan-Indian film Liger. In Zoya Akhtar’s Kho Gaye Hum Kahan, she will appear with Siddhant and Adarsh Gourav. She is presently filming for the movie.