Dilip Joshi Comments On Daya Ben’s Return To TMKOC; Says ‘I Am Happy That…’

Dilip Joshi Comments On Daya Ben’s Return To TMKOC; Says ‘I Am Happy That…’

Dilip Joshi has been working for the show. since its inception feels like TMKOC has been loved by fans even without Daya’s character.

For the past few days, Disha Vakani aka Daya Ben has been making headlines under speculation. For returning to the popular sitcom Taarak Mehta Ka Ooltah Chashmah. Earlier, Sab channel’s show producer Asit Kumarr Modi had said that they will bring it back. Daya Ben to show after 5 years from her exit. The statement led to all kinds of speculation about Disha Vakani returning to the show. Many even said the shoemakers will replace Disha to bring new Daya Ben. Amid all this, Dilip Joshi aka Jethalal of Taarak Mehta Ka Ooltah Chashma has reacted to the same. 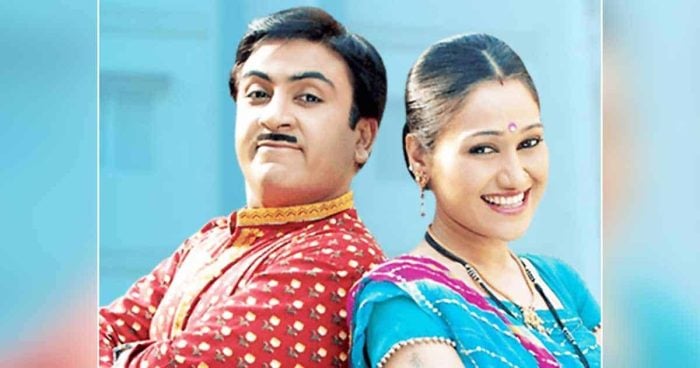 “It has been five years since Disha has been on a break from the show. Now, whether she will come back or not, only the production house knows. I would not like to get into it. Also, I am happy that the viewers continue to shower the same love and attention that they used to when Daya was shooting,” Jethalal aka Dilip Joshi.

Dilip Joshi’s character Jethalal is quite popular and fans love his quirky style and his problems which are quite evident in his life on the show. Dilip Joshi who has been working for the show since its inception feels like TMKOC has been loved by fans even without Daya’s character.

“The show is running for the past 10 years and if it was not entertaining viewers or if the gags were not working, the makers would not have continued. But, as an actor, I am enjoying shooting for the show and as a viewer, I feel Taarak Mehta…. continues to be entertaining,” he added.

Earlier, TMKOC’s producer Asit Kumar Modi said that fans will get to see Dayaben soon in the show. We have no reason to not get back Daya Ben’s character. But we all have faced difficult times in the recent past. 2020-21 was a very tough phase for all of us. But now that things have gotten better, in 2022 koi bhi acche samay par we are going to bring back the character of Daya Ben and the audience will once again get to see the entertainment of Jethalal and Daya Bhabhi.