Since the release of film Sher Shah, made on the life of martyr Captain Vikram Batra, this film is being discussed in every way. Vikram Batra’s parents have also liked this film. The love story of Dimple Cheema and Vikram Batra has also been shown in the film. Dimple Cheema loved Vikram Batra this much that she is not married till date. She is still in connection with Vikram’s parents Giridhar Lal Batra and Kamal Kanta Batra and still calls them twice a year. 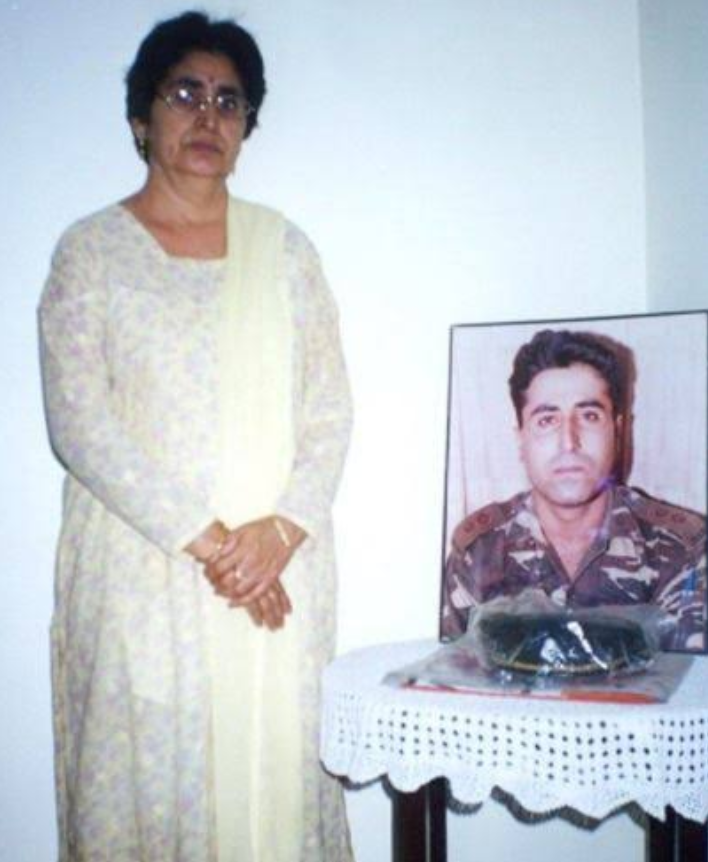 Vikram’s father said in a conversation with The Times of India, “As long as my child is not going down the wrong path, I have always been a liberal father. Vikram told us about Dimple and his intention was to marry her. I told him that I was with him in his decision. I knew from the beginning that Dimple is a very respectable girl who understands relationships.” He also talked about Dimple and when asked if she is still in touch with them. Vikram’s father said, “She calls us twice a year on our birthdays.” 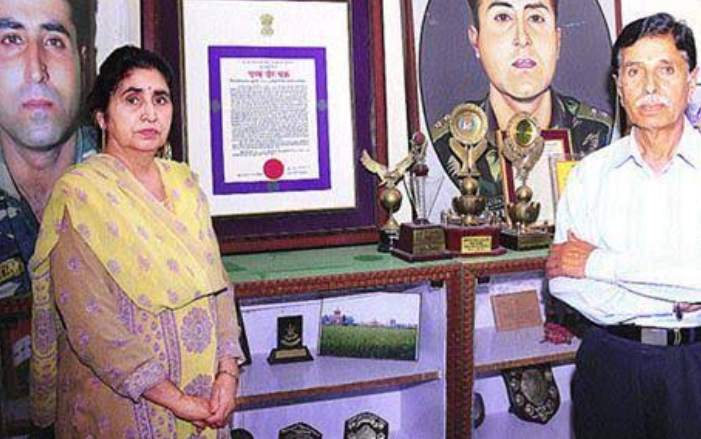 He further added, “After the Kargil war, we asked her to marry because she has a life ahead. Her parents also told her the same thing. But she told us that she would not marry and will live with the memories of Vikram for the rest of her life.”

For the role of Dimple, Kiara had talked to her in Chandigarh so that she could play the role better. After meeting Dimple, Kiara had told in an interview, “Dimple chose such a life for herself and she is still as happy as having Captain Batra around her. When I asked Dimple that it has been so many years since you lived alone, she said, it doesn’t matter. I am angry with Vikram, but when I meet him, I will resolve all complaints together.”