Dimple Kapadia And Pankaj Kapur To Star In Rom-Com, Directed By Saurabh Shukla: Deets Inside!!!

Veteran actors Dimple Kapadia and Pankaj Kapur are cast opposite in a charming love story titled “Jab Khuli Kitaab”. The film is a stage-to-screen adaptation of Saurabh Shukla’s play and is produced by Applause Entertainment and Shoe Strap Films. Saurabh Shukla is directing the movie. Besides Dimple Kapadia and Pankaj Kapur, the movie also casts Aparshakti Khurana, Samir Soni, and Nauheed Cyrusi in lead roles.

The movie is a love story about a couple who wants to get a divorce after 50 years of marriage. The film also talks about dysfunctionality in relationships and its impact. The makers have planned to bring humor to the multi-dimensional family equation and state that the movie is both “universal and intimate.” Saurabh Shukla, writer, director, and producer, said that the movie is very close to his heart. Moreover, he said that he’s thrilled to have Pankaj Kapur and Dimple Kapadia as the leads. Adding to his statement, he said, “We all say that one should be transparent and clean in any relationship, but how many of us are open to facing the truth in our own relationships?” The film is a rom-com with a couple in their 70s. You see them doing what any teenager would do in their relationships. The film is a joyride where you laugh, fall in love, and cry with this unique couple. “

Sameer Nair, CEO of Applause Entertainment, said, “Jab Khuli Kitaab has an endearing, exciting idea at its core, which completely sets it apart from other romances.” This film disrupts the usual tropes and reflects how love at any age can turn into a messy and inflammable affair. The script is sharp, observant, and hilarious in equal measure, complemented by our wonderful ensemble of actors, led by the remarkable Pankaj Kapur and Dimple Kapadia. “ 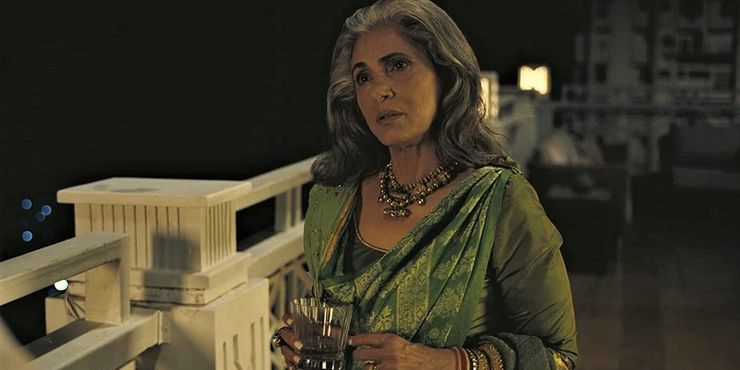