Ram Charan is already riding high on the success of RRR, which has minted Rs 1,100 crore worldwide at the ticket windows. He will also be seen opposite megastar Chiranjeevi in director Koratala Siva’s upcoming film “Acharya”, which is all set to release on April 29. As per reports, director Koratala Siva is all set to jump on his next project, “NTR30,” as he gears up for the release of the upcoming film “Acharya.” 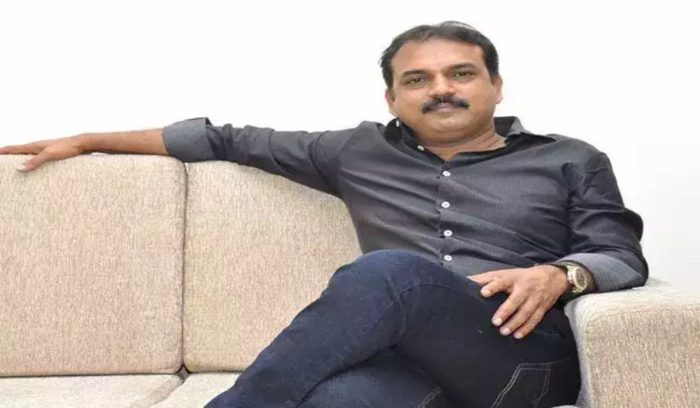 For the inattentive, “Acharya” is an upcoming Koratala Siva directorial project starring Chiranjeevi, Ram Charan, and Pooja Hegde. The film was launched on October 8, 2019, and it’s scheduled for release later this month. In an interaction, the director revealed that he will do films with Ram Charan and Mahesh Babu.

Koratala Siva said: “I have a film which will be with Mahesh Babu; those announcements will be made soon. It is a super combination. We have done two films that are the biggest hits of our careers. We are doing a film together, which will be a hat-trick.”

Have KL Rahul, Athiya Shetty Rented A Love Nest In Mumbai? Check Out!

The ace director also confirmed a movie with Ram Charan, stating, “One will be with Ram (Ram Charan), and one will be with Mahesh (Mahesh Babu). As per the numbers of their films, I don’t know about that, but according to their dates and my dates, everything will pan out.“ 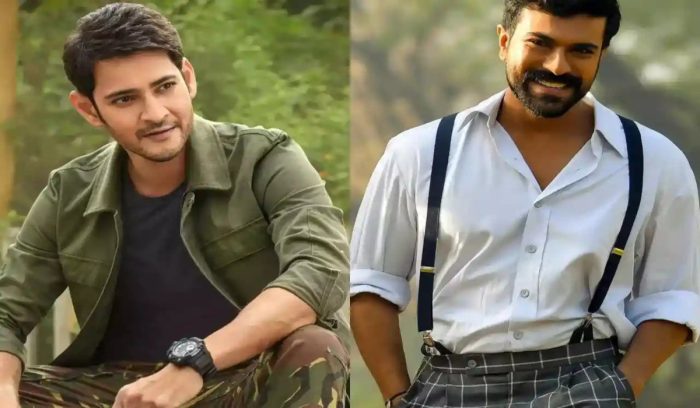 Director Koratala Siva has also confirmed the film with Allu Arjun as well. However, the filmmakers are yet to decide on the shooting schedules and rest as Allu Arjun also has “Pushpa 2” in the lineup.