Director Sukumar Stops The Shoot Of “Pushpa 2” Post “KGF 2” Success, Will Add Changes In The Script

The film “Pushpa: The Rise” started the trend of successful pan-India films in the post-pandemic era of the entertainment industry, and to maintain the level of its sequel, which will hit the screens soon, the makers are trying their best and are not leaving any stone unturned to make the best of “Pushpa: The Rule.” According to reports, “Pushpa: The Rise” director Sukumar has stopped shooting for the sequel “Pushpa: The Rule” to make some changes and is rescheduling the entire shoot post the success of the recent Kannada film “KGF: Chapter 2.” 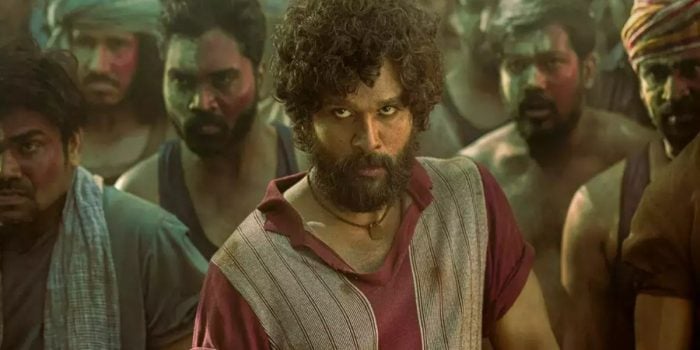 Reportedly, the writer is now exercising to ensure that his upcoming sequel looks more gorgeous than “KGF”, which stars Allu Arjun, Fahadh Faasil, and Rashmika Mandanna. It is known that “Pushpa: The Rise” has been surprisingly successful at the box office. Now, since “KGF: Chapter 2” has broken all the existing records of “Pushpa: The Rise” and even some of Rajamouli’s film records, the director and the producers are making plans to enhance and make the film look big visually.

Reportedly, the makers are planning big action sequences in the new draft of “Pushpa: The Rule,” and they are changing some of its cast as well. Hence, “Pushpa: The Rule,” which reportedly looked similar to “KGF: Chapter 2,” will now have a new star cast except for the lead roles. The new cast includes Prakash Raj, Jagapathi Babu, Harish Uthaman, and Vennela Kishore in supporting roles. 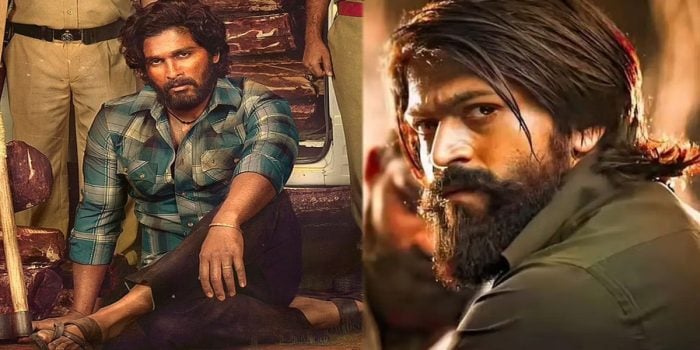 However, Fahadh Faasil and Anasuya will continue their full-length roles in the film. If everything goes according to plan, the film will be released on Dussehra 2022.