In Zindagi Milegi Na Dobara, scuba diving was properly glamourized. Scuba transports you to another world with its tranquil underwaters, colourful marine life, and soul-surfing experience. SCUBA (Self-Contained Underwater Breathing Apparatus) swimming is a thrilling, once-in-a-lifetime event. The dazzling sight of coral life with small animals imprisoned within enthrals everyone, young and old, diver and non-diver, nature lover or pacifist, traveller or executive. 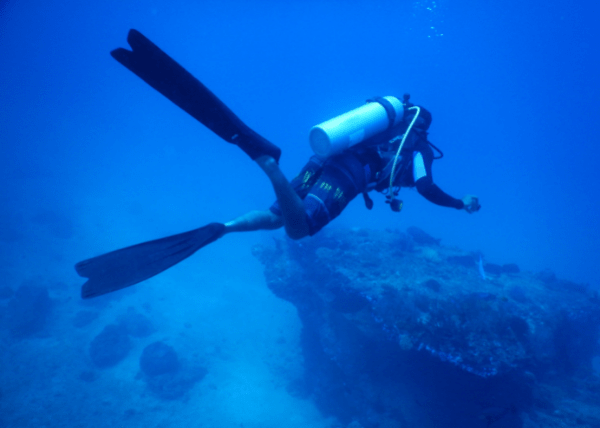 Scuba diving in Andaman is made possible by the abundance of marine life in the Bay of Bengal. Beautiful corals and virgin coral reefs provide an ideal environment for this delightful sport, and Andaman is often regarded as India’s greatest scuba diving destination. Turtles, moray eels, manta rays, trevally, and batfish are also possible sightings along the way.

On India’s eastern coast, Pondicherry is the only diving destination. The area is characterised by natural coral reefs, rocky pop-ups, man-made ridges, and a variety of marine creatures such as jackfish, sea snakes, manta rays, and fan corals. It is a fantastic scuba diving area for both novices and expert divers, and it is considered one of India’s best scuba diving destinations. 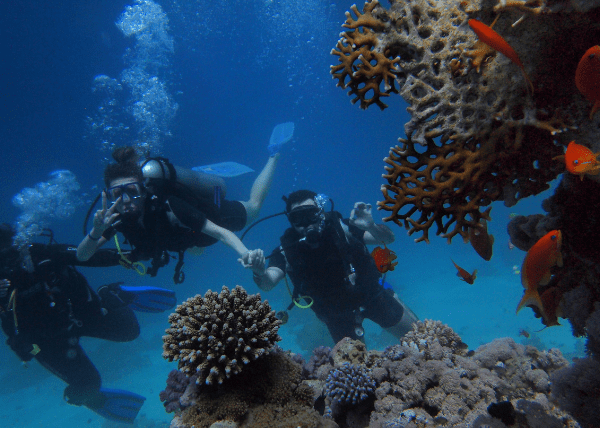 While the Andaman and Nicobar Islands are still India’s most popular vacation spots, Lakshadweep offers solitude, tranquilly, and enthralling beauty. Because they are still tightly guarded and regulated by the state, the bulk of Lakshadweep’s territories remains undiscovered. Lakshadweep is home to some of the world’s greatest maritime treasures, yet it has only just begun to capture travellers’ attention and intrigue.

With small unique corals, magnificent fish flights, and other colourful underwater species, scuba diving in Goa is a sheer delight. Due to the lack of underwater currents and good visibility, Goa’s water is one of the safest options for scuba diving in India. Goa is the best place in India to go scuba diving for all adventurers, beach lovers, and party animals. 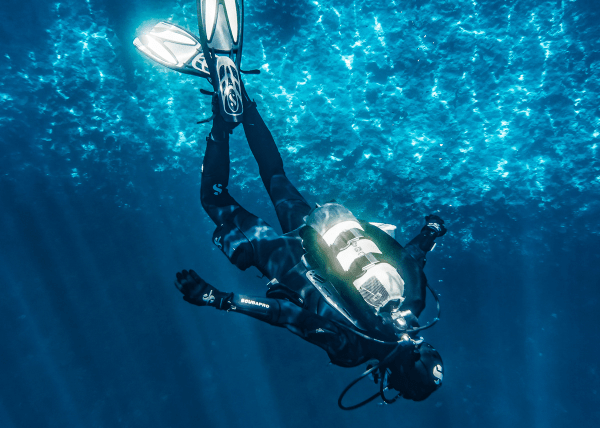 We know it’s difficult to resist such locations’ magnetic draw, so it’s time to stop wasting power at home and check these sites off your summer bucket list.