Disha Patani Breaks Her Own Record; Shared The Hottest Picture Ever- Checkout!

Bollywood’s bold actress Disha Patani keeps showing her hotness on social media. She keeps putting bikini and beach photos on her social media. She likes these photos of her a lot. Even today Disha has done the same. On Sunday, she shared his boldest picture ever. This picture has made the fans crazy about them. 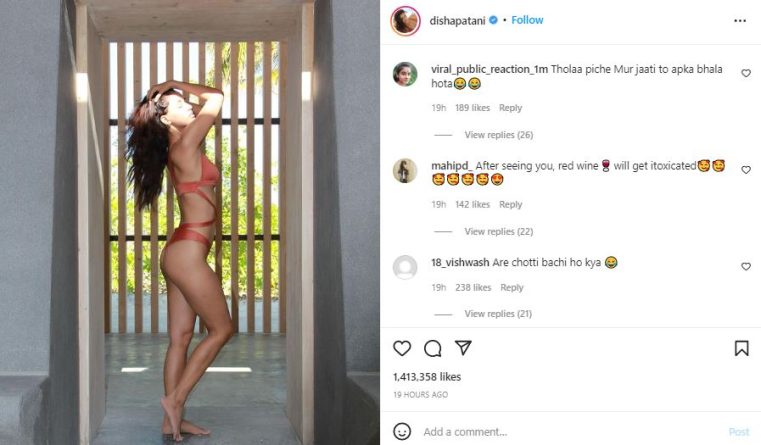 Superhot and superfit Disha Patani has shared this latest picture on her Instagram account. In this picture, Disha is wearing a bronze-colored bikini. In the photo, Disha is seen posing side by side and she has also handled her hair with her hands. The rays of the sun falling on her face in this picture are adding to her beauty. In the picture, Disha is giving such a pose which is showing her fit body and curvy shape very beautifully. Apart from this, Disha also keeps sharing videos of her dance, gymming, and gymnastics for her fans. Fans also like these videos of her very much. Disha is followed by more than 50 million people on Instagram alone. 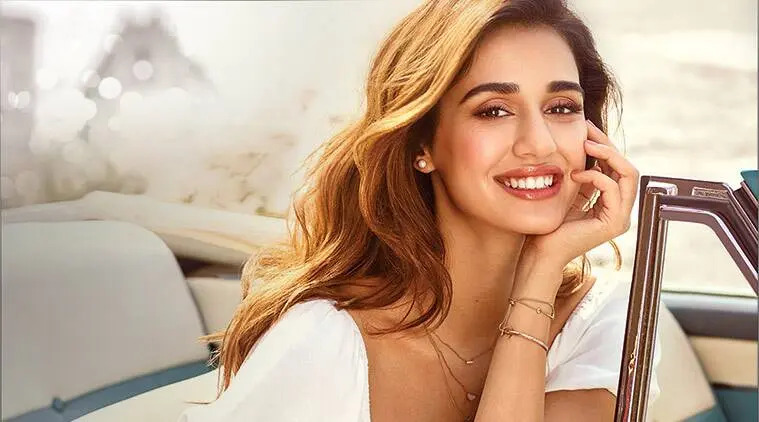 Talking about Disha Patani’s work front, she will soon be seen in ‘Ek Villain 2’. Arjun Kapoor, John Abraham, and Tara Sutaria will also be seen in the lead roles in this film. Apart from this, she is also working with Sidharth Malhotra in ‘Yodha’. Raashi Khanna is also working on this film. Apart from this, Disha can be seen doing an item song in ‘Pushpa 2’, the second part of Allu Arjun’s superhit film ‘Pushpa’. Which will be as bang as Samantha Ruth Prabhu’s Oo Antava Oo Oo Antara. Disha was last seen in the 2021 film Radhe. Salman Khan also played the lead role with her in this film